‘Archive 81’ Netflix Series Review – Who is Watching Whom? 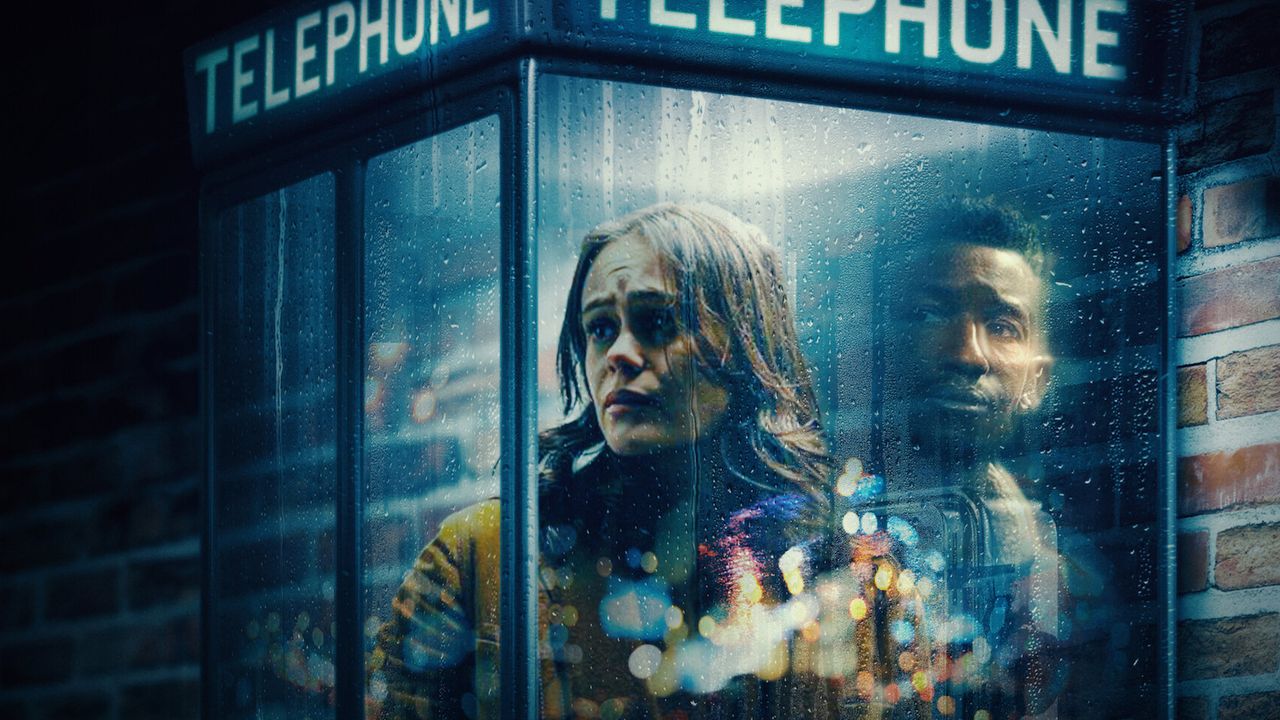 The story revolves around an archivist named Dan. He comes across a project from a company named LMG. He is called for the retrieval of a set of tapes that were damaged in a fire accident in the Visser Apartment Complex. However, these tapes being very fragile can’t be moved and Dan, our protagonist would have to work at a remote research facility outside of the privileges of the network, internet, or any contact with people of the outside world.

The story then begins to unravel slowly with the introduction of our second protagonist Melody – the woman to whom these tapes belong. As part of Melody's research into the Visser Apartment community, she records every interaction she has, and these damaged tapes are those that Dan must restore.

The story thus unfolds in two different timelines. The first is the present with Dan, in which the audience does not know what will happen at the end. The second one is set in the past with Melody where the ending is established – the burning down of the apartment. The events that lead to this horrendous ending of the past are thus being uncovered in the present.

The two timelines add to the element of suspense by fragmenting the narrative of the story. It resembles a puzzle where although each piece contributes to the picture, the end image isn’t revealed until all the pieces match. Each episode thus adds a piece to the story but is successful in not blowing wide open the ending of the show.

The timelines are brilliantly blended causing fluidity through Dan’s hallucinations and dreams. This narrative builds the curiosity of the audience keeping them on the edge throughout.

Another aspect that plays out well for the show is the characterization. Each main character, Dan, Melody, Jess, or Virgil is provided with a motive for their actions. They are blind characters that simply help the story to progress to the end. The actions of every character have purpose and motive, providing the audience with insight into their lives.

The audience empathizes with the characters and helps the story flow organically. This is seen in the reason for Dan to take up the project, in the case of Melody and her zeal to find her birth mother, and Jess’ bond with Melody and their aligned and coinciding childhood.


The mysteries are abundant which several unanswered questions that the story explores. These include the company’s interest in these tapes, Dan’s past and recruiting him for the task, the reason the building burnt, the cult and the residences of the building, Jess’ behavior, and many more.

The show is filled with layers of voyeurism which heightens the tension built in the story.

Needless to say, Mamoudou Athie (Dan) and Dina Shihabi (Melody) have done an excellent job. However, the person who stands out is Ariana Neal, the character who plays Jess. The sound, Foley, and use of silence are exceptional. The color palette is dark. All these elements blend in perfectly with the atmosphere that is intended to be set.

Although the story creates a sense of urgency, it is stretched to be 8 hours long. As a result, it can be exhausting.

However, the show is a must-watch.