The second season of ‘Cruel Summer’ will follow the rise and breakdown of a strong teenage friendship between Megan, Isabella, and Luke 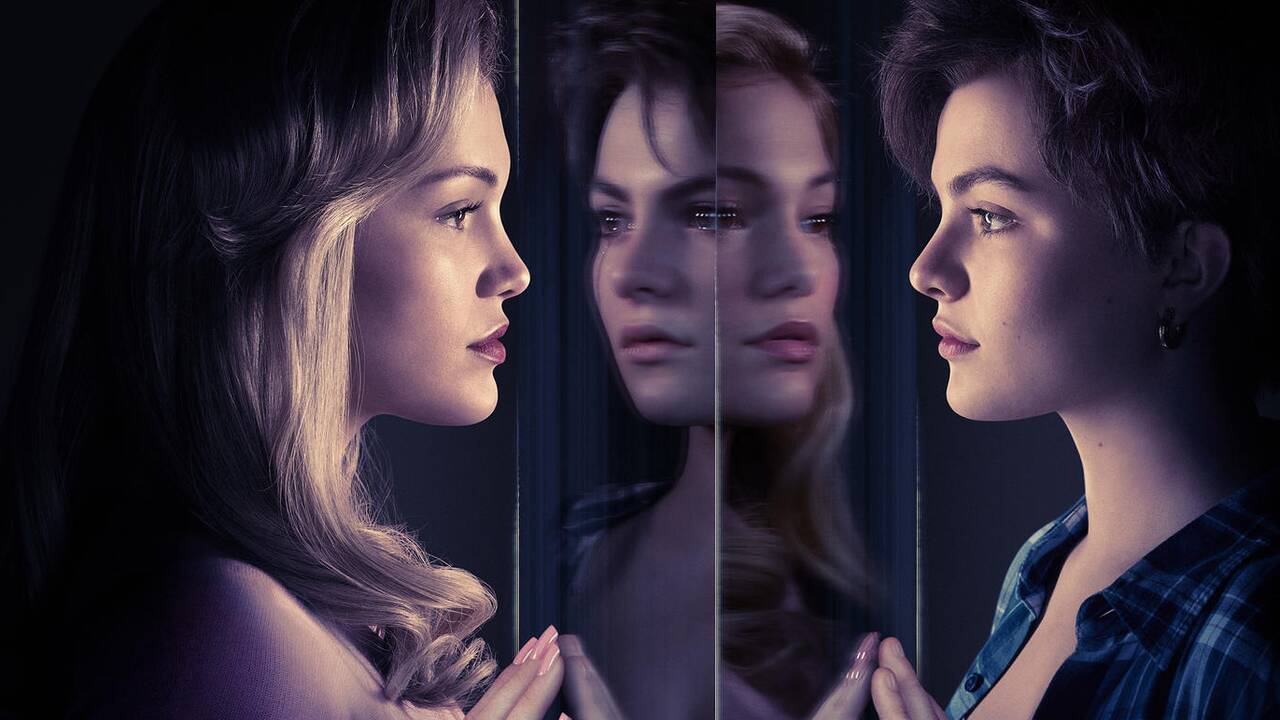 Season 2 will feature a different storyline that comes complete with a new cast and showrunner. Elle Triedman is the new showrunner for the second season, who replaced Tia Napolitano. However, Napolitano has remained as an executive producer of the show. Considering the production has just finished, we can expect ‘Cruel Summer’ Season 2 to premiere by the end of 2022.

The second season of Cruel Summer, set in an exquisite seaside town in the Pacific Northwest, follows the rise and breakdown of a strong teenage friendship. Approaching the story from three separate timelines surrounding Y2K, the season twists and turns as it follows Megan, Isabella, and Megan's best friend Luke's early friendship, the love triangle that evolved, and the mystery that would touch all of their lives in the future.

The cast of Season 2 includes Sadie Stanley as Megan Landry, a computer coder and honor student from a blue-collar family; Griffin Gluck as Luke Chambers, Megan’s lifelong best friend from a prominent family; KaDee Strickland a Debbie, Megan’s hardworking single mom; Lisa Yamada as Parker, a popular musician who becomes more cynical as the world takes a dark turn around her; Lexi Underwood as Isabella, the daughter of foreign diplomats, who is spending a year as an exchange student with the Landry family; and Sean Blakemore as Sheriff Myer, an old-fashioned law-and-order type, under pressure to solve the first major crime in Chatham. Season 2 also stars Paul Adelstein, Nile Bullock, Jenna Lamb, and Braeden De La Garza in recurring roles.

Set in the fictional town of Skylin, Texas, each episode of Season One focuses on the same day over three years: 1993, 1994, and 1995. The first season follows two teenage girls: Kate Wallis is a well-liked popular girl who mysteriously vanishes one day at the hands of new vice-principal Martin Harris. Jeanette Turner is an awkward outsider who appears to take over Kate's life when she disappears. When Kate is discovered alive a year later, she accuses Jeanette of witnessing her kidnapping but failing to report it, making Jeanette the most loathed person in America. As the genuine story unfolds, everyone scrambles to select sides among various lawsuits and shattered families, friendships, and relationships. With all the stories flying around and no one knowing who to believe, Jeanette Turner appears to be hiding something.