Doctor Strange 2 Box Office Prediction: More than $1 Billion, But Can it Beat No Way Home?

‘Doctor Strange in the Multiverse of Madness’ is one of the most anticipated films of 2022, but can the excitement surrounding propel it to the top of the box office? 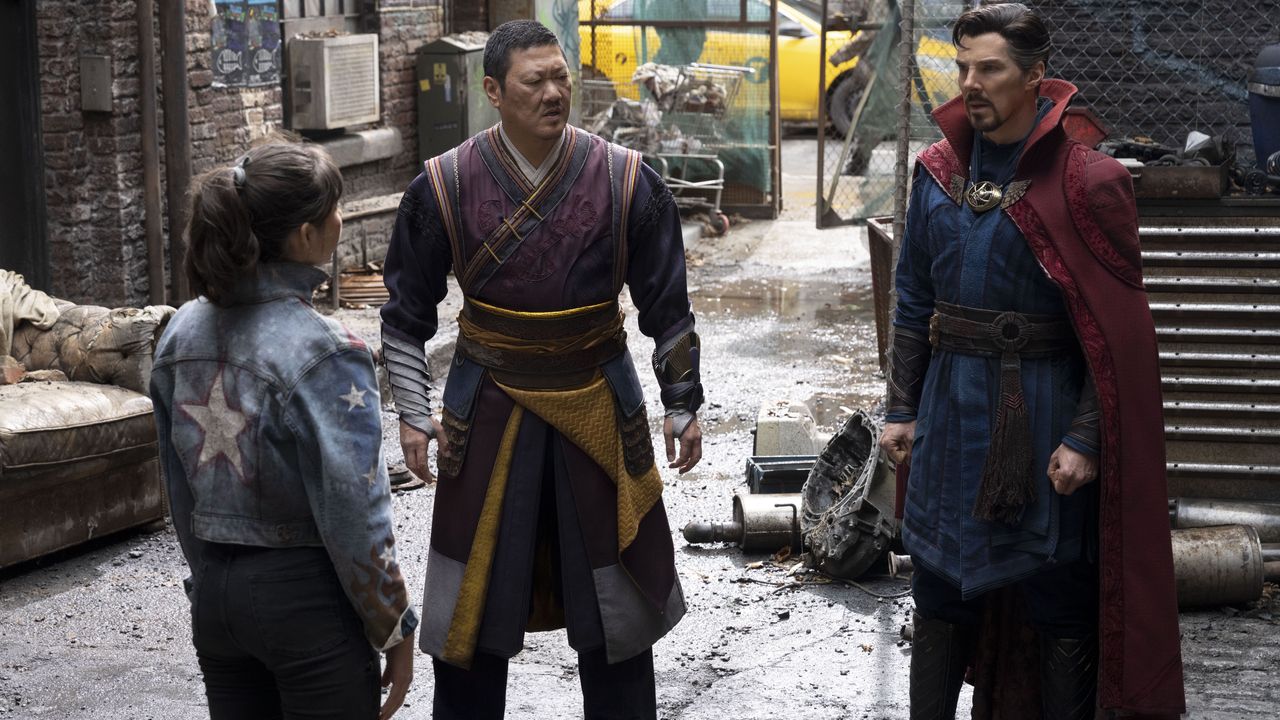 Without a doubt, Doctor Strange 2 is one of the most anticipated movies of 2022, and the producers are certainly expecting it to do miracles at the Box Office. But, the biggest question the fans are asking is if the film would break the records of Spider-Man: No Way Home.

No Way Home released in December 2021, didn't take much time to smash many of the box office records. Spider-Man: No Way Home grossed $1.89 billion, becoming the sixth highest-grossing movie ever, and the third-highest Marvel Studios film. This all happened without a China release, which is the biggest Hollywood market outside the US.

‘Doctor Strange in the Multiverse of Madness’ will be released at a time when there is hardly any fear of the pandemic. The film has already collected $42 million in advance ticket sales before its release. As per Fandango, the first 24-hour ticket pre-sales for Doctor Strange 2 scored a year-to-date record. Box Office experts are projecting more than $150 million for the domestic opening weekend. But, do all these factors are enough to make it a bigger box office hit than No Way Home.

Unfortunately, ‘Doctor Strange in the Multiverse of Madness’ has also met a few roadblocks before its release. The film has been banned in many Arab countries for the portrayal of on-screen LGBTQ, and Disney has decided to not release it in Russia due to its war with Ukraine. The film has been also blocked in China because of Disney's ongoing issues with the country. So, as compared to the No Way Home, Multiverse of Madness will be released in fewer locations.

But that is not all, there was genuine hype related to No Way Home, the internet was filled with many theories and Marvel and Sony were able to officially keep it a secret, even though many leaks revealed them unofficially. Also, Spider-Man has a wide appeal, and even if someone doesn't know about MCU, they sure do know about the web-slinger. Doctor Strange is popular among Marvel Comics and MCU fans, but I won't put him in the same popular category as Spider-Man. There was a similar kind of hype and discussion related to Doctor Strange 2, a few weeks back. The latest teasers revealed by Marvel Studios showed us some of those rumored cameos, but will that be enough to attract new audiences to the theaters, or is it too late.

So, Midgard Times is predicting around $1.5 Billion for ‘Doctor Strange in the Multiverse of Madness,’ worldwide. It is likely to become the biggest film of this year until maybe Avatar 2 at the end of the year overtakes it.