‘For All Mankind’ Season 3 Review: We Come in Peace for All Your Cash

Season 3 takes viewers into a new decade, the early 1990s, with a high-octane race to a new planetary frontier: Mars, as it becomes a new battlefield in the space race 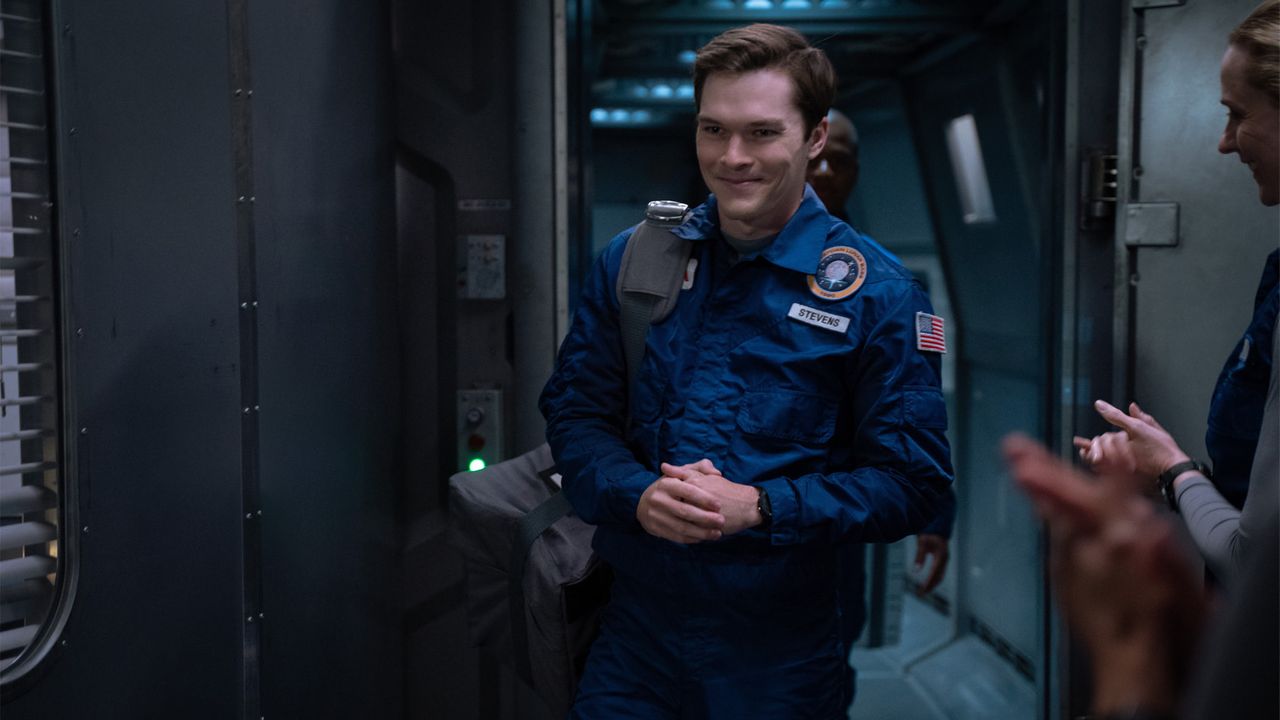 Fans of For All Mankind are accustomed to the slow burn and fantastic payoffs come the final episodes but season 3 flips it on its head. As always, it is incredibly beautifully written in all aspects from the plot, and pacing to the characters, but episode one is not for the faint of heart! The first 8 episodes were provided to us, and each episode is as tense and perfectly crafted as the last.

The show gives the audience a quick summary of what has happened during the past ten years. We see flashes of history shown through a television screen and headlines. From the moon formally divided in half (one for the US and one for the USSR) to how global warming has slowed down given the technological advances that have rendered the use of fossil fuels outdated. It is a refreshing update that does not take up too much of the episode. Not just focusing on the alternative history, the catch-up also gives us a glimpse into how Tracey and Gordo Stevens are remembered. From a statue of their last moments, we see Danny Stevens, the very image of his parents. It is a quick mention but footage of Danny landing on the moon, being greeted in a comparable way Tracey was back in season 2 on her return to space was endearing but also heart-breaking given his parent’s fate. This time, the moon is not the destination, and we only see a glimpse of the moon. Mars is the destination, but the race is the focus. Russia, NASA, and private space travel all aim to be the first, and with America already losing the lunar race, they are determined to solidify the first place for Mars. Private space travel is the first that we see with Polaris, a high-budget interstellar hotel that Karen Baldwin oversees. Polaris hotel opens the possibility of space being for everyone if you can afford it, not just the government. Following the astronaut / NASA-inspired bar that Karen and Ed Baldwin ran, now Karen runs a space hotel with her new partner with her idea that “Why shouldn’t everyone see space?” The concept is interesting as now it opens the possibility of normal people, not astronauts or engineers. Hotel Polaris is a tourist destination, but to build on its history, it hosts the first interstellar wedding of space royalty Danny Stevens, son of Gordo and Tracy, who has built on his parents' legacy by becoming an astronaut. It is a fascinating concept given all the character dynamics that happened last season between Karen, Danny, and Ed. Karen (Shantel VanSanten) expresses the confusion, shame, hurt, and regret in just one look when the song between her and Danny plays during his first dance with Amber, his new bride. As the season progresses, it does not stop or hold back the tension, the fear, and the quality. Every single episode builds on the last with flawed characters, doing their best in impossible situations from the interstellar to the mundane. The struggles of the characters are prevalent in everything that is going on with them and around them. 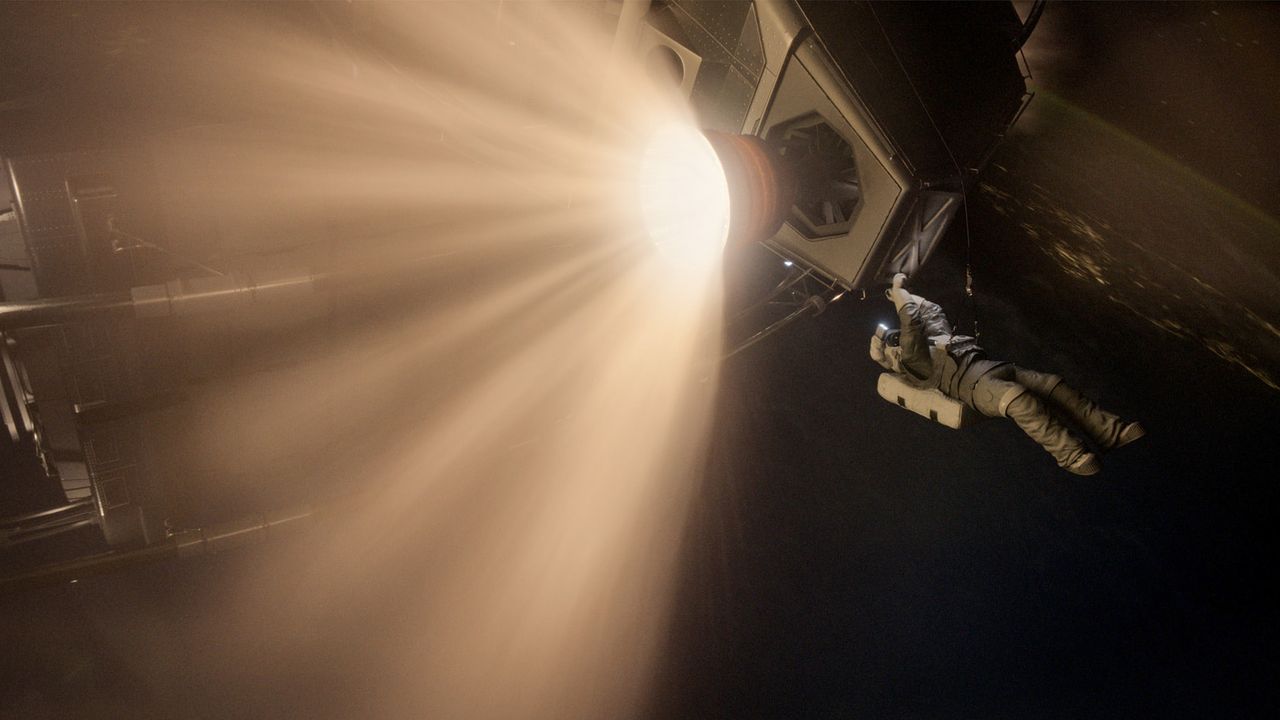 The main concept of For All Mankind is an alternative history of the interstellar pace race but since that has expanded to Mars, it creates much more tension. When the second season ended, NASA's Perseverance rover landed on Mars in February 2021, and seeing the expansion of that in the show set in the 90s is remarkable. The two together add an interesting perspective on the story, as if it could be something that we witness in the not too distant future. It certainly adds to the appeal and makes the show and season, unlike anything that is airing. There are plenty of alternate history shoes but none do it quite like For All Mankind and they do it through the real characters that live in the grey and by taking inspiration from the past to create something new and unique while honoring events of history.

The development of each character helps and allows their growth and flaws. Throughout the season, every choice has consequences. It is the characters with the flaws that have the most devastating of ramifications but you can’t look away and are gripped to find out more and more what is going to happen and what the consequences and solutions will be or if there can be a solution. Every performance is nothing short of spectacular with the most captivating coming from Shantel VanSanten as Karen Baldwin, Casey W. Johnson, as Danny Stevens, but Krys Marshall shines as Dani Poole, who is the heart and warmth of the season.

It is the moments outside of the space race that leaves room for something more. Molly Cobb’s entire storyline is short-lived and unlikable with no real impact on the storyline or characters. Ellen Wilson has an interesting arc, but you can’t help but feel something is lost in these moments.

Final Score- [9/10]
Reviewed by - Leigh Doyle
Note: The first eight episodes of Season 3 are screened for this review.