The new Spanish historical drama set at the end of the 14th century in Barcelona, is full of murders, plot twists, with great character development 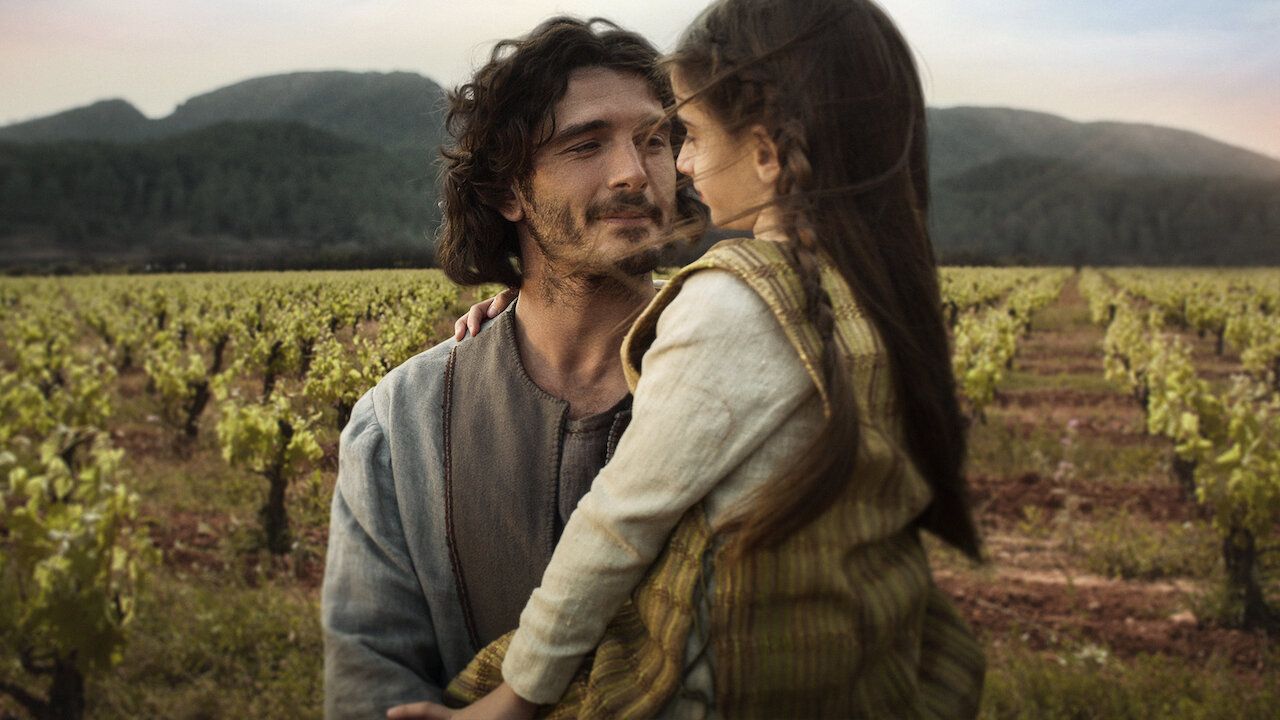 Los Herederos de la Tierra aka Heirs to the Land is a realistic historical drama that is about Hugo Llor becoming a winemaker after his struggles throughout his life filled with poverty and pain. The series starts with Hugo losing his father to the sea and his mother and sister being left grief-stricken thereafter. There was also no money left, so, Hugo’s mother decided to leave that place. Sir Arnau Esatnyol offered them help and sends them to three different places. His son just had left for a journey from Barcelona to Constantinople.

In some unexpected turn of events, the King dies, and riots break out. There is a rebellion between the supporters of the Queen and Prince John and the issue is as usual. Who will be the successor to the throne? Prince John goes on to become the King. The Puiges helped him in achieving the throne.

The Puiges were driven out of Barcelona because of Sir Arnau, and now this family seeks revenge. After winning favor from the King, they execute Sir Arnau. Here begins the chain of events that determine the further course of the series. Hugo was intolerant of the injustice done to Sir Arnau and supported his family throughout. His widow was also not spared. Mar (Sir Arnau’s widow) was thrown out of their home. She could not bear the pain of her husband’s death and eventually died even before she could meet her son- Bernat.

Bernat now plans to take revenge for his parents' death as they were wrongfully declared traitors. The first season of the show contains eight episodes that have an average runtime of 50 minutes to an hour. It is a sequel to the Cathedral of the Sea. Both these series are available on Netflix and are based on the famous novels written by Ildefonso Falcones.

Each episode of the series has a lot of information. And, the episodes are also quite long, and one may lose interest. Those who haven’t watched Cathedral of the Sea might find it hard to follow the story. Heirs to the Land is a standard Spanish drama about revenge. The plot has a good character development as people will be able to relate to these characters. Seeing Hugo work hard, Regina trying to keep him with him, Puiges who want constant blood-shed, I concluded that the characters are the heart of this series. It is the characters that are taking this story forward and not the sudden incidents.

My take on this series is that it is watchable. There are some things that the series lacks like it has not been revealed, why Hugo was so driven to help Sir Arnau, and what was the reason behind it. Overall, this Spanish historical drama is quite fascinating, and those who like to watch period dramas, go for it!