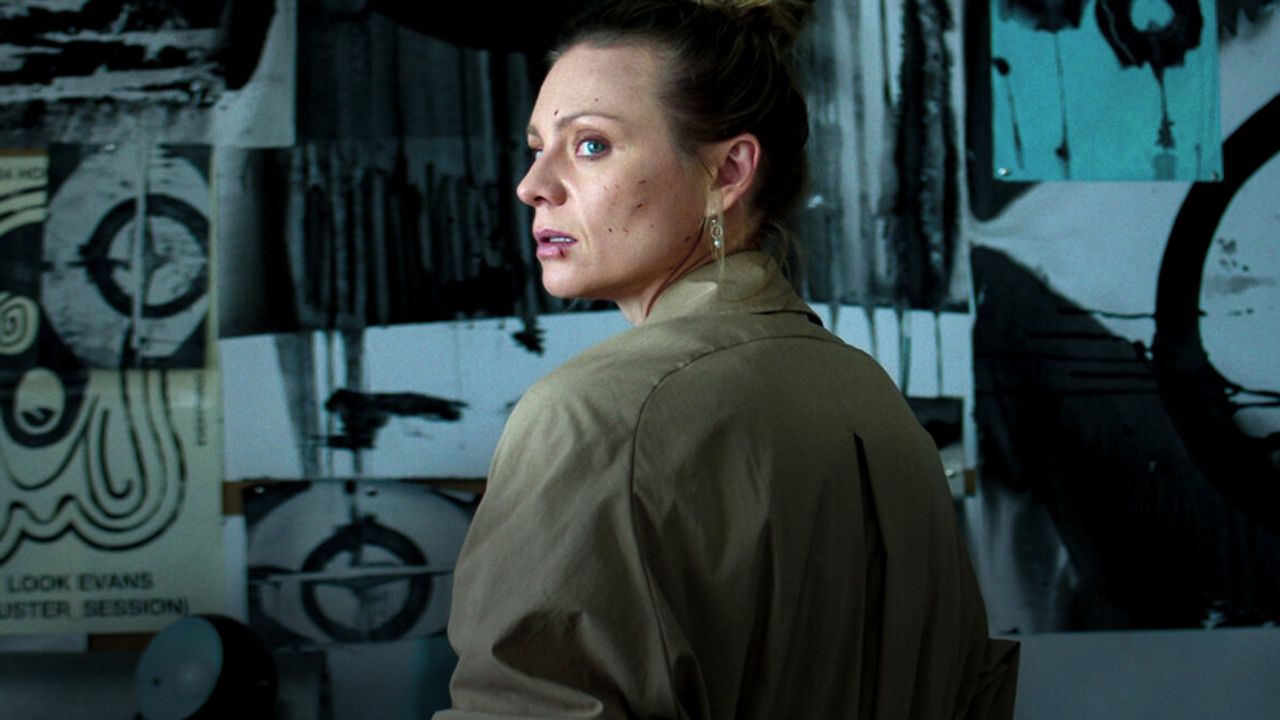 Created by Harlan Coben, Hold Tight is a mystery crime thriller limited series that consists of 6 episodes. When the series starts with the death of an 18- year old boy Igor, we know that something horrible is going on.

There is a constant feeling that something horrible is going on and things will end up on a bad note. There's also an insecure mother spying on her son by installing an app on his phone through which she can read his messages.

The series deals with a missing child- Adam and his mother Anna tries to hold him tight. She tries hard to keep her son close to her, but the more she tries, the farther he goes. As the show progressed, I felt like things getting unnecessarily dragged out just to create a sense of mystery.

This series is full of twists and is a treat to the eyes. There's so much suspense that it feels like it is making you go mad and makes you want to crave more. There are a lot of things happening in a single episode. Parallel stories are going on, and nobody's life seems normal. These things don't rhyme with each other, and the series is slow-paced. It takes time to conclude, and things feel like they have been exaggerated.

I sometimes was unable to understand what was going on and where this series was taking me. At some point in time, these mysteries became a headache as the answers were not coming up. The audience will also find themselves losing trust in the insecure mother as she is not an honest narrator. It is good that this show is mysterious and has lots of suspense, but it is equally important that the questions get answered from time to time.

The questions that were built up in the initial episodes answer themselves by the fourth episode of the series, and from the same episode, the series paces up. Initially, the series was just about a missing kid, but then it becomes known that the story is larger than that, and things are more complex than it seems.

Hold Tight has a compelling plot, and the characters keep the viewers hooked to their screens. The last episode answers every question that the viewers have on their minds, and it turns out that the mystery wasn't as big as it was made out to be. The ending might seem trash to some people as I also felt the same way. My expectations were high after watching the initial episodes, and when the truth was finally revealed, It fell short of my expectations.

The journey of this series is not satisfying and lacks the element every thriller has. In the end, it is worth a watch.