‘In Line’ Netflix Movie Review - The Unexpected Ending Makes It A Good Watch!

The movie follows a convicted murderer, who gets out of prison and reunites with his wife, who is plotting revenge against him after years of physical and emotional abuse 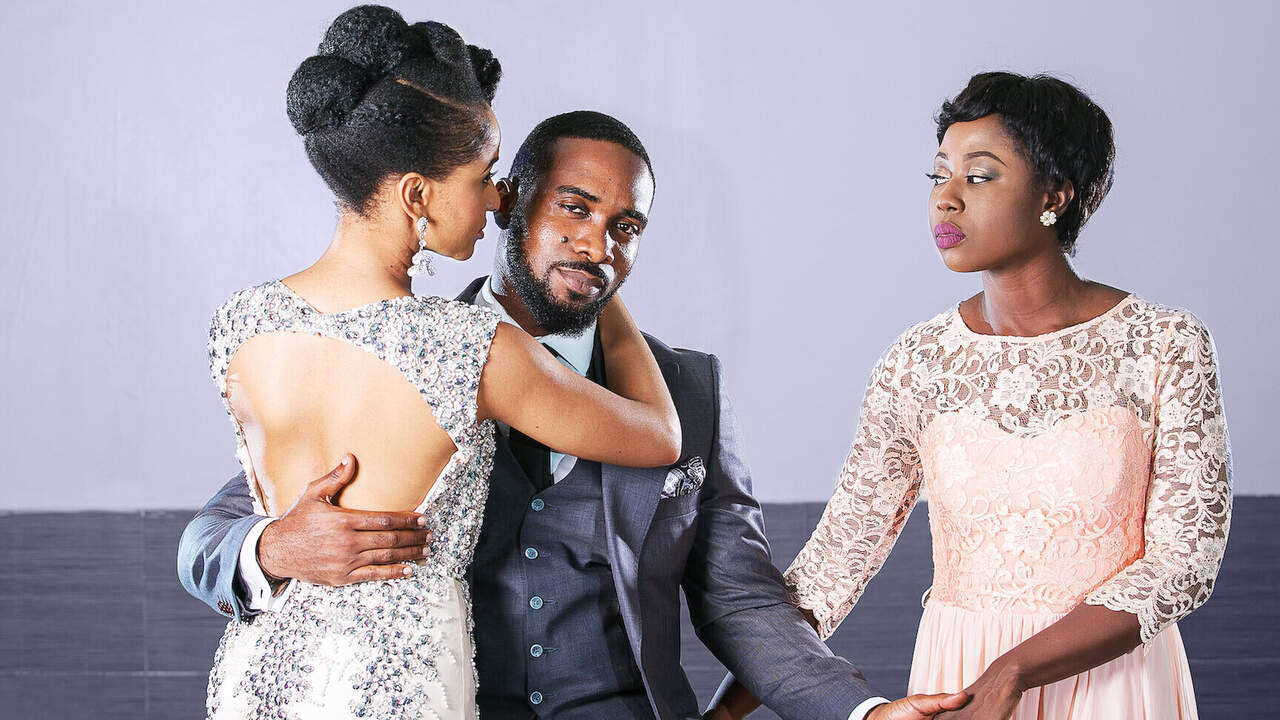 "In Line" is a 2017 Nollywood film that is available on Netflix. The film is directed by Tope Oshin and is written by Diche Enunwa and Temitope Bolade Akinbode.

In line tells us the story of a man called Debo who returns home from prison hoping to reunite with his wife- Kate and also his business. But Debo doesn’t get received with the affection he thought he would. He was welcomed by his cold wife who was not so happy to see him after all these years. He tries to bring back the old energy between them but fails since Kate refuses to bring back that connection. Days later, Debo starts suspecting his wife of having an affair and he also realizes that his business is at stake. Kate also has her reasons for the way she is acting. Debo decides to seek help from one of his old friends who is also an investigator. The rest of the film shows us whether Debo and Kate will be able to find a common ground or whether Kate has some other plans together.

The film has quite a simple plotline but it has very strong characters which bring an effect to the story. Both Debo and Kate are very strong characters. They have their motives and stick to them from the beginning until the end. And because of this, we might not be able to guess the ending of the film at all. But the ending might make sense to what the characters have been going through and we will root for them no matter what their decisions are.

Initially, we might not expect this movie to be so good. It has a calm pace and does get interesting as the story progresses. The calm pace and the events happening in the film do not match at all but the film has beautifully balanced it out. It is also safe to say that the movie can keep you on the edge. It does offer gripping characters who make decisions completely out of the box.

Kate’s character is the best in the entire film. Her character offers so much depth and entertainment to the story. Her character indirectly hints at so many hidden elements in the story. Therefore, it is interesting to understand her character and what she is been through before we judge her for her behavior with Debo.

The movie’s unexpected ending is what is the best of all that the film has delivered. If it had ended how the audience would expect it to end, then there would be nothing special in this film. It would have been an average or probably below-average movie with a basic story and characters. This film shows how the characters and their decision have the power to change the direction of a story and the film’s entire vibe.

The film has a dark theme throughout. It can also be categorized as a revenge-themed film. The film has a series of unhappy events that sets this theme. But the film never turns into a melodrama with all the sad events happening with the characters. Neither does it come up with comedy elements to make the film more entertaining. The makers have been successfully able to bring out the film without hiding or overshadowing its original themes.

Overall, In Line is a good film and is certainly worth a watch. It has a different ending and will surely give you the unexpected.