‘Incantation’ follows Li Ronan, who was cursed six years ago for breaking a religious taboo, and now has to protect her daughter from the consequences of her actions 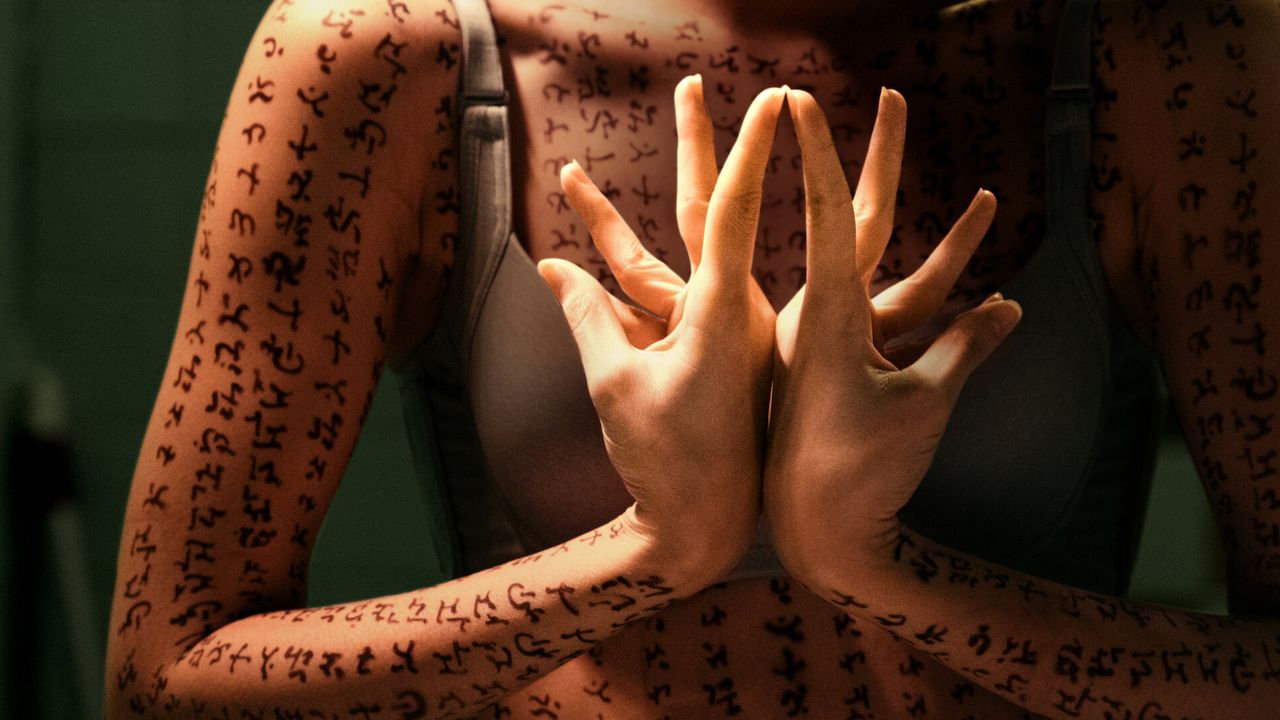 Incantation is a Taiwanese supernatural horror movie directed by Kevin Ko. It is about Li Ronan, who is cursed after trespassing a mysterious tunnel that results in changing her life for the worst. Afraid of the consequences that may befall her daughter, she must now protect her from the same dark forces that troubled her. The cast includes Hsuan-yen Tsai as Ruo-nan, Ying-Husuan Kao as Chi-ming, and Huang Sin-ting as Do-do.

The movie is the exact opposite of exhilarating, it is terrifying and sends shivers down the skin. It uses a found-footage direction style which is brilliantly executed in the direction as they do not take away the elements of horror. The obsession of Ruo-nan to record everything with a camera becomes a great tool in giving a perspective of her point of view. It starts with Ruo-nan directly addressing the viewers of her video as she briefs them about a chant and how it can help her daughter from unforeseen danger. Her warning paves the way for the audience to become the second member of the conversation as it directly addresses those watching the video i.e., also the audience of the movie. This involvement is subtle as it works as a plot device.

The movie nails the horror aspect as it presents the viewers with cues of old cryptic text embedded in relic religious rituals bound in ancient Buddhism was newfound in the mainstream and gives me enough incentive to read about the forgotten tantric aspects of the religion which actually originated in India (the movie doesn’t shy to concur to its existence).

The movie uses a parallel style of writing consistently shifting between the erstwhile past and the present to present the origins of the curse encapsulating the narrative. However, the transitions are too seamless to figure out whether it is happening in the concurrent narrative unless there are hints given, and for a viewer, it can get a tad bit difficult to follow through. This is in no way a downfall to its airtight screenplay as the events relating to the curse are explained in parts and leave something to the viewers' imagination to be always engaged. One of the crucial elements why the screenplay works because it is revelatory as it essentially progresses with the protagonist’s knowledge. Jumpscares, a common troupe and unimaginative to the viewer, are used less frequently, as it focuses on building up a strong bedrock for the upcoming tremors which are due. Particularly appreciative of the screenwriters, Kevin Ko and Che-Wei Chang, for the mother-daughter dynamic playing out in the screenplay and also to the actors Hsuan-yen Tsai and Huang Sin-ting for their effortless acting and near close realistic portrayal of a suffering mother and a loving and confused daughter.

Hsuan-yen Tsai as Ruo-nan was phenomenal in her role. I couldn’t have imagined anyone in her stead. Her character is complex, and her resolve remains firm. Huang Sin-ting as Dodo was also great as Dodo, she did well for a child actor with her innocent yet confused features. Ying-Husuan Kao as Chi-ming is there for a brief time but is sincere in his role.

The sound design for the movie was great. Every build-up moment is intensified courtesy of that. They are also efficiently used as the movie realizes when to use the sound effects and when to not. Overall, it is a different type of horror movie, but it certainly understands what the horror genre should be. Watch this if you are looking for some thrills.