Moon Knight: First Episode is Surprisingly Funny and Not Violent 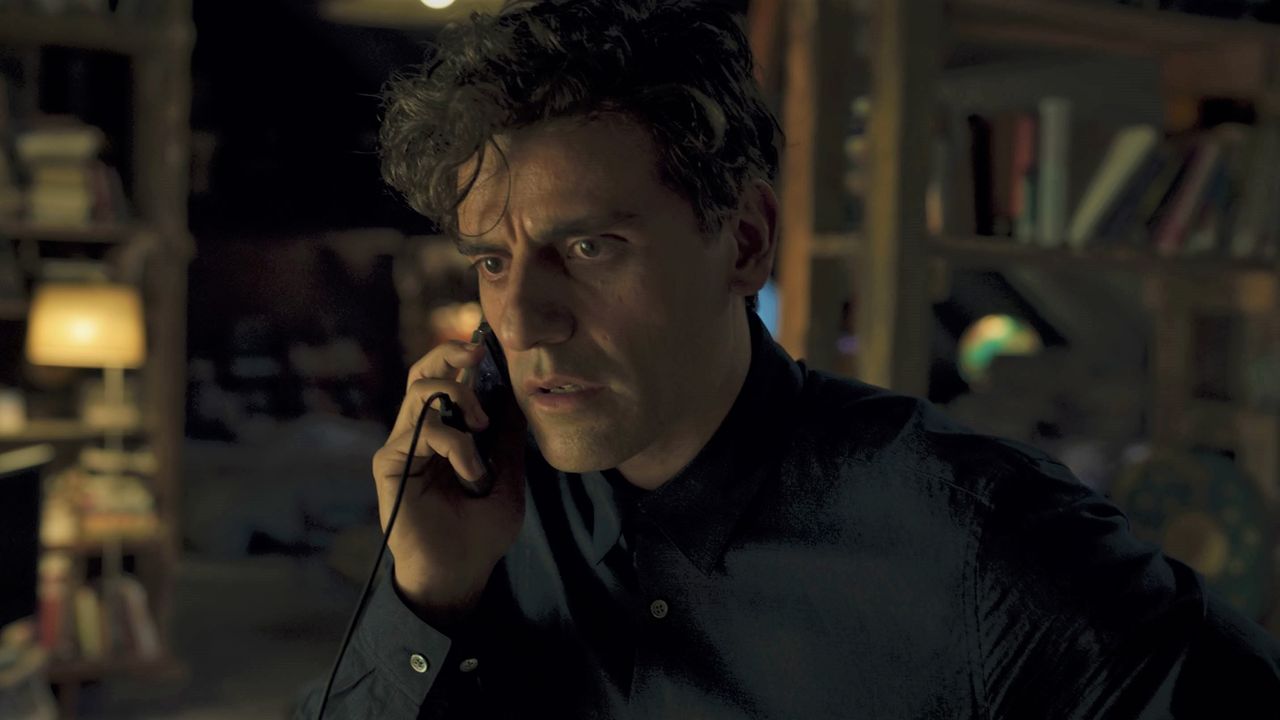 Among all the hype of blood and violence for the first time in a Disney+ Original Marvel series, Moon Knight's first episode leaves everyone surprised. But, not because it is violent but because it is surprisingly fun.

Anyone who follows the comics must have been in anticipation that it would be darker when it comes to the different personas of Moon Knight. Marc Spector is one of the most violent characters currently in the Marvel comics. However, the first episode teases a much lighter side of it. I may be quick in judging, but the first episode certainly takes this direction.

Set in London, the episode begins with Steven visiting his gift shop and asking a girl for a date. Steven is hesitant and underconfident in his day-to-day life, which could be observed in the way he communicates. Oscar Isaac has given a brilliant performance for this identity, his comic timing is amazing, the fear on his face looks real, and anyone watching the show can easily say that Steve has no idea about his other personalities. In simple words, Steven Grant is completely unique.

As far as the characters are concerned, Khonshu, who is part of Moon Knight's identity sounds funny as he keeps scolding Steven calling him a fool. His heavy voice coming from the background may be scaring Steven, but it certainly can make the audience laugh. Marvel revealed a teaser titled, "Contact Lens", and called it dark and mind-bending. But in reality, it is one of the funniest scenes in this episode.

Coming to the story, if you have already read the comics and know everything about Moon Knight, you might not need to see the origin of the character. Marvel teased the show as a Dark story, the first episode may not be dark, but it certainly keeps the audience in Dark about the origin of the shows' leading hero. If you are now aware of Moon Knight's origin, the first episode doesn't give any clue about who he is. It seems as if it is a continuation of a character, who already exists in the MCU, it might be true for the previous Disney+ Marvel shows, but it certainly doesn't apply to Moon Knight.

Kate Bishop was a new character introduced in the Hawkeye series, and the show reveals her origin, beautifully. Moon Knight may reveal the origin of the character in the upcoming episodes, but the first episode without any background sounds strange and feels like we have missed something or skipped an episode before watching it. It might turn out to be a good show to binge-watch, but from what I observed, it is certainly not a one-episode per week show.

The first episode also leaves out all the violence done by Marc Spector's Moon Knight as it's happening during Steven Grant's blackout. The violence is there in the story but only off-screen.

Overall, Moon Knight is funny, and it could be violent as the final scene in the episode teases. But, it will disappoint the audience who expected it to be on the level of Daredevil and Punisher from the beginning.