The movie follows six university students, who after successfully pulling off a heist, live a life on the run as jealousy and greed put their friendships to the test 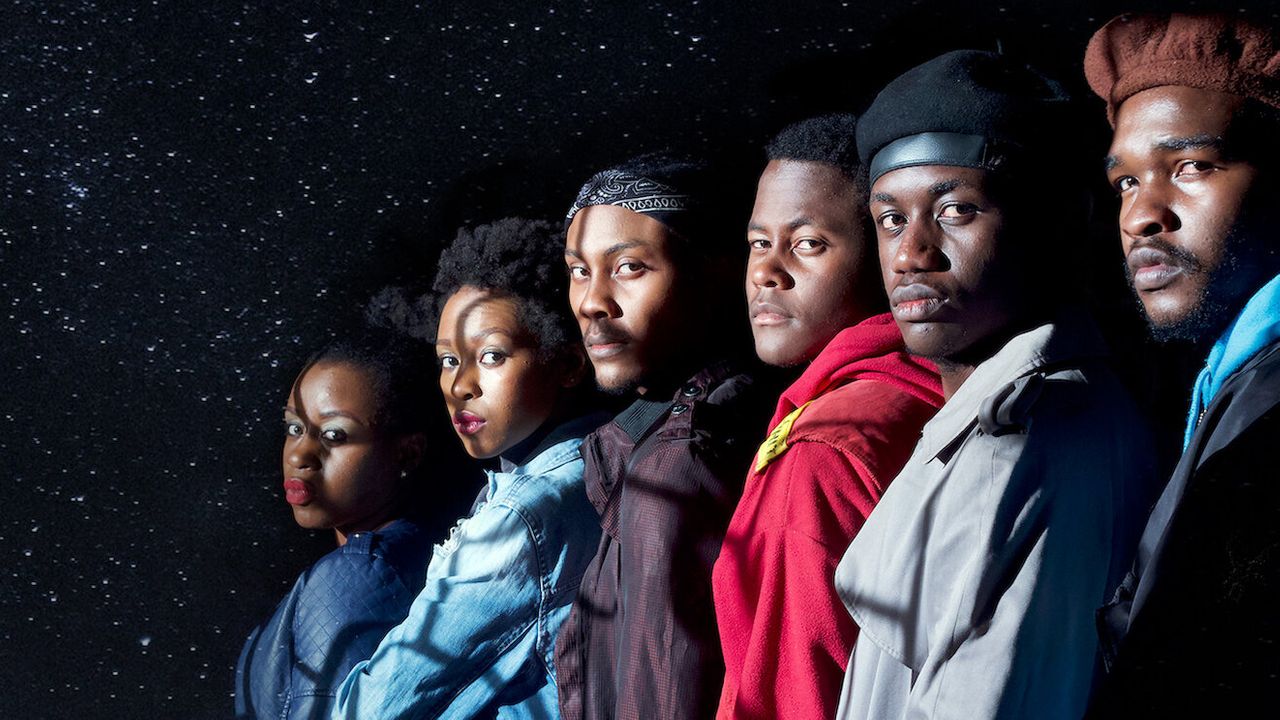 Our elders often tell us how greed makes one go blind. Just like Mahatama Gandhi rightly said, “Earth provides enough to satisfy every man's needs, but not every man's greed.” These students of Shelton University threaten each other’s future and lives by stealing the money from the fundraising campaign.

Tasha, Nick, Oti, Vivia, Kama, and Yobra are underprivileged students, who are studying at a reputable university. Their university's Dean organized a fundraising campaign that would directly help the poor children in paying their fees. Tasha overhears the Dean talking about the whereabouts of the money and the passcode to his office. Hence, she plans to rob the money with her friends so that they can have a better life.

The robbery didn’t go according to plan. They were caught in the act and are now being hunted by the Police. One of them got severely injured and is dead now. Instead of their unity and friendship, greed takes over. It was rather obvious. Who wouldn’t lose their mind in front of 37 million shillings? They were seen taking turns blaming each other one by one.

Out of 1 hour and 17 minutes, most of the film has been shot in a single building. There is no jumping of scenes. In total, there are just 5 to 6 scenes, and the longest one is when they got trapped in the building. These students got so blinded by the money, they held guns to each others’ foreheads.

The film forces you to think in multiple directions. Like, who could be the one who stole the funds? This Kenyan film has a great screenplay, but at some points, it gets a little bit boring. Their loyalty and friendship are put under the test, and they all fail miserably. Initially, the film seems to be boring as it was going nowhere. Then, there are guns, the blame game, and several shocking revelations about the personal lives of the characters that spice up the things.

In my opinion, you can watch Nairobby for the performances given by the actors. The plot could have been much better if the movie was not just about that single night. Nairobby had the potential to become an interesting watch if the creators decided to include some other scenes as well. Nobody in the movie is the same as they appear to be, they have their own bunch of secrets. Also, the film lacked music and those suspense beats that are played in the background with the development of the mystery.

The emotions shown by the actors seem so fake at one point that it became quite easy to guess who the culprit was. At times, Nairobby’s plot is predictable. However, the ending will not disappoint the audience. There’s a huge surprise at the end. At last, I’ll quote Philip John Miller, who said, “No heroic act is motivated by greed.”, this film here proves that quote in its entirety.