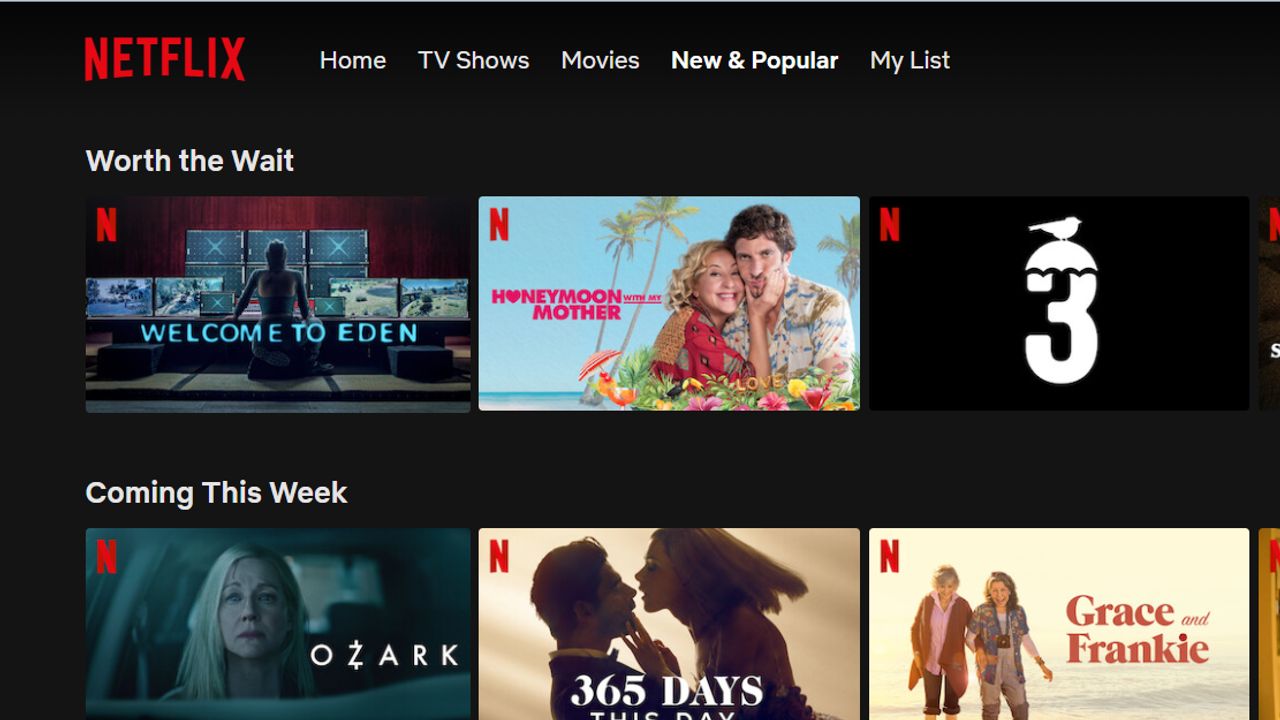 The untouchable streaming site has finally been proven to be touchable. After years of constant growth and huge numbers of subscribers swarming to the platform, 2022 has been a disheartening year for anyone who works at Netflix for a couple of reasons. Firstly and foremostly, a drop in your share price that takes $50bn off your total worth is definitely something to panic about – let alone commiserate over, but also the backlash at the crackdown on password sharing which has seen users from around the world rebuke the streaming giant for its’ high prices and now intolerance to let friends watch together.

But the question on most people’s minds, is will this price hit affect both the quality of the content and the volume of it? The answer, while not sure, is unlikely so – considering that the platform has been heavily investing in content for years now and has a heap of projects already on the go that are performing well with viewers. That being said, Apple TV, HBO Max, and Prime have all been aggressively upping their game and it won’t be long till their growth curve starts catching up with Netflix’s own. No matter how much investment in the content you make, there will always be a limit to how much engagement you can get from your audience and just how many strong programs you can release in such a short space of time.

So what big programs have Netflix been pushing out recently? On the TV show front – here are some of their biggest wins as of 2022.

• Squid Game was a big hit last year and is sure to see more of the series coming soon after its’ worldwide acclaim.

• Money Heist saw its conclusion with millions of people around the world tuning in to see how it ended.

• All of us are Dead – A Korean zombie thriller that’s not done far off the success of Squid Game and is still going strong.

• Stranger Things – A retro sci-fi series with over 500 million hours of combined watching to date.

That’s not even including their Netflix-owned movies, many of which have had hundreds of millions of hours of combined watching time alone

• Don’t Look Up – Leonardo DiCaprio, Jennifer Lawrence, and Timothée Chalamet star in this sci-fi movie warning the public about an incoming meteor.

• Bird Box – Sandra Bullock plays a harrowing part where silence is the only option and navigating without sound is key to survival.

• Extraction – Chris Hemsworth is tasked with rescuing a kidnapped son and Netflix has already greenlit Extraction 2.

• The Adam Project – Ryan Reynolds again and Jennifer Garner in a team-up with your younger self sci-fi that has had users watching and re-watching again.

With all that great content, surely a few hundred thousand lost subscribers won’t put too big a dent in their future growth plan. They’ve even recently launched a cool feature called Netflix Roulette that helps users connect with new content that they wouldn’t otherwise have thought of – think ‘programs like this’ but even better. While it lacks the graphics and the windfalls you can get when you play a real version of online roulette it’s not half bad at getting some of the best content on the platform in front of you to check out.

So our verdict: It’s a big drop in share price and investors should feel worried in the short-term, but with so much original content released and more to come – don’t be surprised if they make a quick comeback.