The series follows Michi, a successful consultant in Zurich when he receives a phone call notifying him that his father has committed suicide 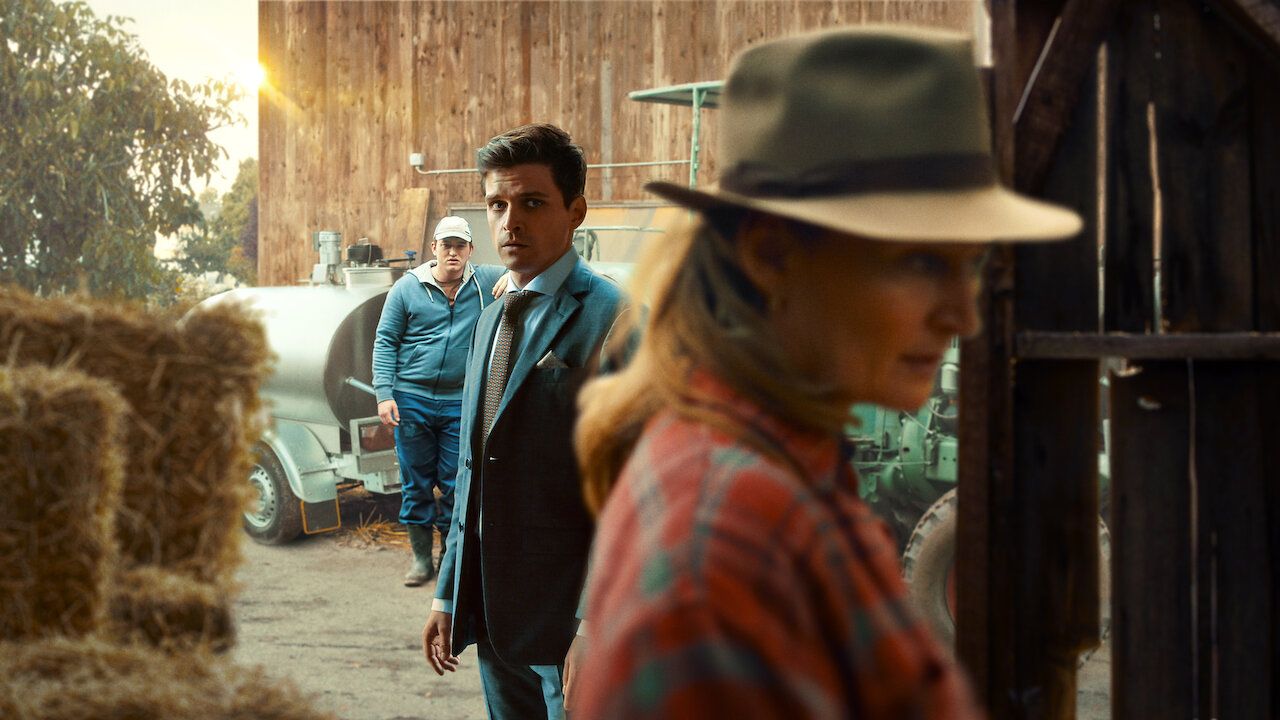 This family drama will touch the heart of all its audience. New Heights (Neumatt) has been created by Marianne Wendt, and it has eight episodes with a runtime of 45-50 minutes each. The series is about responsibility, emotions, and resolution.

Michi Wyss is a successful individual who is great with numbers and lives a peaceful life. But his life starts falling apart after he heard the news about his father’s death. His father was in a lot of debt, and there was just one way for this family to survive, and that was Michi himself. At last, all the decisions were left to him. It was up to him to decide what their family has to do now. Will he stay with his family, or will he go back to town to take care of his own career?

The series takes up the issue of mental health. The rate of suicide among the farmers has increased lately and this aspect of the society also needs to be explored. The children are constantly struggling to choose between their responsibility and their freedom. The series shows us a family dynamic that needs to be discussed in shows more often because things like these do happen.

Michi is known as a successful man in the city where he works. His origin comes from a former company. In his village, not many know about him and him being gay. After the death of Michi’s father, everything looked like it would fall apart. The children didn’t want to support their mother, brother, and grandmother because for them, their own professional life was more important. Even in a time like this, no one was ready to work on the farm.

While watching the initial episodes, I was really angry with what these children were doing to their mother even after their dad’s suicide. By the end, I was quite moved. The perfection is brought to the show by its plots and characters. The actors have played their roles engagingly and interestingly. The story of this series is heartbreaking. The plot of New Heights is fresh, and more such content needs to be created. The layers of the plot are peeled up by one, and the series takes it to reach its core. The drama will definitely touch the hearts of the audience and this is a real gem that everyone should watch.

Sometimes, the show tends to get a little bit boring. Despite that, this Swiss drama is an addition to the impressive shows released on Netflix this year. Something is interesting about this show and mainly because of the performances delivered by the whole cast.