‘She-Hulk: Attorney at Law’ Episode 1 Review - I’m A Lawyer, Not A Superhero 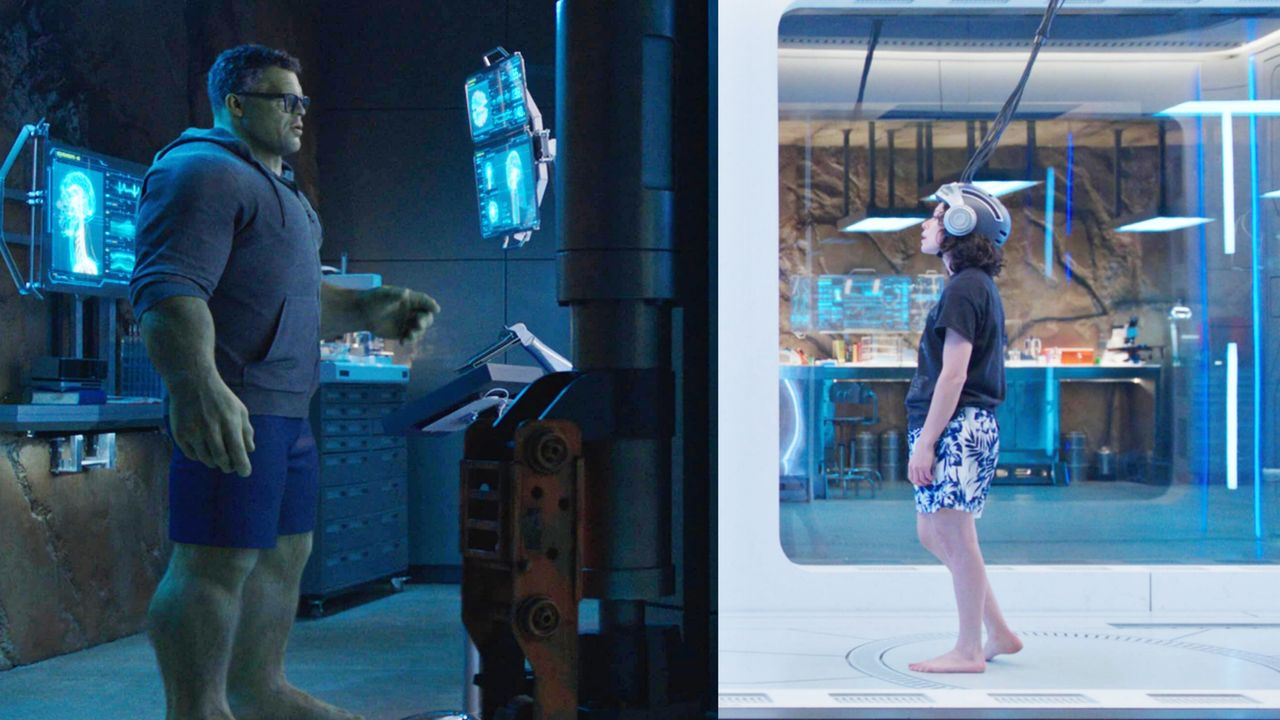 She-Hulk is the latest addition to the Marvel cinematic lore that is streaming exclusively on Disney Hotstar. Based on the comics, it is an origin story of the new superhero, the She-Hulk, played by Tatiana Maslany, as the MCU welcomes the second Hulk.

Jennifer Walters, an attorney who has dedicated her life to law is subject to an amusing situation when she gets herself in an accident alongside her cousin, Bruce Banner, played by Mark Ruffalo. Injured by the car crash, as she attempts to rescue Bruce, an unintentional blood transfusion occurs between the siblings which result in genetic manipulation within Jennifer’s body i.e., the birth of the She-Hulk. Walters is then subsequently taken to an island in Mexico by Bruce, who then guides her as her mentor to control the powers of the green beast.

She-Hulk provides a decent light-hearted origin story in the first episode that suits well to the charms of Walter’s character, executed brilliantly by the talented Tatiana Maslany, who makes an instant impact, and means business. It is not wrong to say, it is one of the better castings by Marvel in recent times, as she’s natural as Jennifer Walters.

Unlike the struggles faced by brother Bruce, Walters can control the power with a much more precise control thanks to her superb anger management skills that rather than distinguishing the two identities, relinquish the opportunity of Jennifer within a different skin as the Hulk. The relationship between Bruce and Hulk has always been chaotically associated with him having difficulty in gaining full consciousness after turning into Hulk, however, the case is different from that of Jennifer, and it offers a new dimension in the characters themselves handling the power.

There was not much legal drama there, which I expect to improve in the coming episodes. Netflix’s Daredevil is a good example that handles the life within that of a lawyer, and beyond it very well, which is what I expect when it comes to the balancing act between personal and professional life. There were passages of dialogues within the episode that referred to the existence of the Avengers (which is very hard not to), but they didn’t lead to anything productive in the conversation, as it kind of feels pointless because it doesn’t need to rely on that.

The substance of the show was limited when we look at the number of episodes, and its duration. I like the fact that it doesn’t force an overload of information onto the audience, but it can be better in utilizing the visuals to that of the story. The CGI also looks shabby at times, but as revealed earlier this month, the substantial drop in quality is due to the studio forcing VFX workers to last-minute changes and unreasonable deadlines.

For years, Hulk has been an underutilized figure within the avengers that slowly descended from a comic relief character to a serious one. The imposition of the tone with She-Hulk is completely different, and it may synchronize better with how Marvel wants to conduct its characters. However, it is important to remain on the lookout that this promising character lives up to its potential.