The movie follows a teen, who is determined to recover his father’s seemingly missing soul as he completes seven daunting tasks that take him across his sprawling Nairobi shantytown 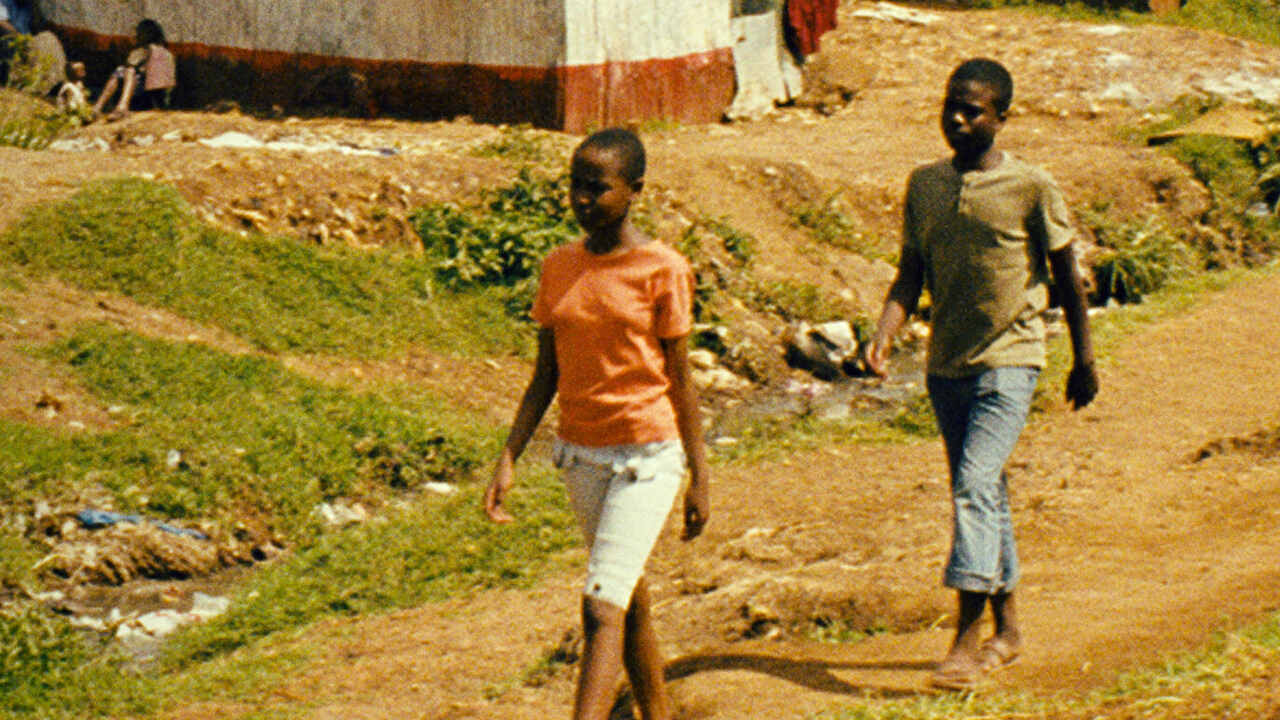 Abila, a 14-year-old boy lives with his parents in Kibera’s slums. One day after waking up from a terrible dream, he notices that his father is being delirious. The father claims that he’s not here as his soul has been taken. Initially, Abila was shocked, and later he decided to investigate the matter.

People were crowding in front of their shop, but his dad being ill had to close the shop. The boy rushes outside and tells his mom what has happened. Abila notices that someone is following him. Upon interrogating the stalker, he finds that his father had been with Nyawawa the previous night. This woman has crow's feet, and it is believed that she takes away the soul of men. Shuku, Abila’s girlfriend, helps her is finding out where Nyawawa lives.

Abila confronts Nyawawa and demands that she returns the soul of his father. She didn’t take him seriously as he was just a mere boy. After noticing how this boy was ready to go to extreme lengths to save his father, she gives him seven tasks. If he is successful in completing these, Nyawawa promises that his father will get his soul back.

There’s a scene in the movie when Abila is speaking as a father and Shiku speaks as a mother. They were on a stage and had to share their views on how both parents should be equally responsible for raising a child. Abila and Shiku with their views reflected the patriarchy in society and how it still exists. If the man is a breadwinner, it doesn’t mean that the kids are entirely the responsibility of the mother.

The main motive of the movie was to show how a son can go to extreme lengths to save his father's soul. Soul Boy was shot in Kibera, the largest slum area in Nairobi. With a minimal cast and crew, Soul Boy has a short duration of 57 minutes. Samson Odhiambo (as Abila) and Leila Dayan Opou (as Shiku) have performed exceptionally well. The plot of the movie is plain, and there were no twists and turns. In a film like this, twists and turns were not expected because right from the beginning the creators knew what they had to show. The only question that remained was how Abila is going to save his father.

Abila’s character has been developed considering everything. He’s the perfect example of a good son. Soul Boy proves that even 57 minutes are enough to make a good film if you have a clear vision. The movie was made for the young film enthusiasts of Nairobi under the guidance of Tom Tykwer, the German Director.