The film titled, Najmro: Kocha, kradnie, szanuje, set in the last days of communism in Poland, follows a folk-hero thief, who escaped 29 times from cops 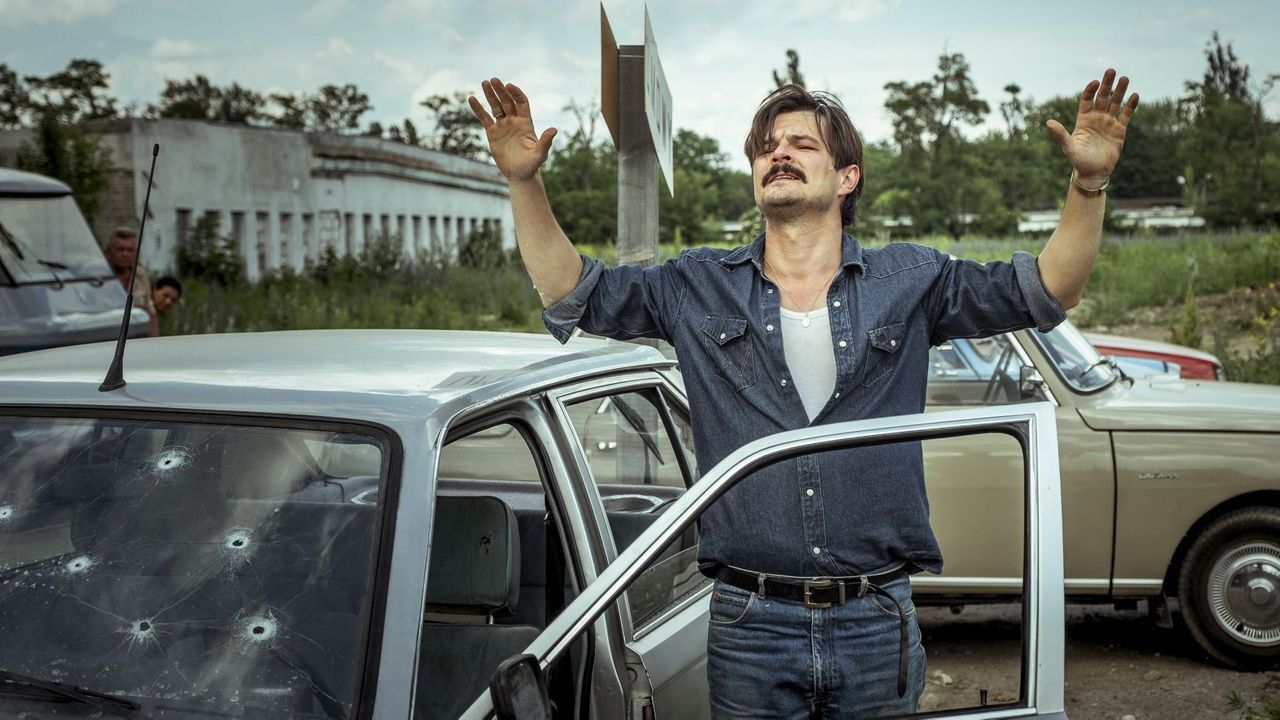 Zdzislaw Najmrodzki is the person on whom the film "The Getaway King" has been made. The movie is about his life, his way of living, and how it changed after he met Teresa, his lover. The film was released in cinemas in 2021, but it became available for streaming on Netflix in May 2022. The film has already won many awards after its theatrical release in 2021.

Zdzislaw Najmrodzki is not a fictionalized character. He is a thief who got famous in the 70s and 80s because of his record of escaping police custody 29 times. The film is about his rich life in a time when even small commodities were a luxury. He earned his luxurious life by stealing and selling various goods. You won’t lose your attention in the film as it is filled with glamour and great music.

One day, he meets Teresa at a movie theater and falls for her immediately. For the robberies, he needed a few posters which served as his cover-up. Both Teresa and Zdzislaw fell for each other quickly and she made him reconsider what he did. The chemistry between the actors playing these roles is very nice. They both share a sweet and beautiful relationship. The whole cast is brilliant in their roles.

The movie doesn't spend much time covering the robberies done by The Getaway King. Scenes where he says- “My mother has taught me manners” and then escapes out of the courtroom through the window would make one laugh. The comedy and action scenes are absorbing. There are several car chase scenes, which have been shot through various angles which are spellbinding.

The character development in the film has been worked on in-depth. The cinematography of The Getaway King is very fascinating, and there won’t be a moment when you’ll be waiting for the film to end. The cool and groovy music sets the pace right for the movie. Sometimes the effects like slow-motion have been used excessively, but overall it is a film that’ll keep you in your seats till the very end.

The well-planned escapes by Zdzislaw Najmrodzki are worth watching. He has a charming character and is also a dedicated boyfriend. The way he thinks to conduct robberies and escape prison is really commendable. Such elements made the movie shift gears between romance, action, and comedy smoothly.