‘The In Between’ Movie Review - A Supernatural Love Story 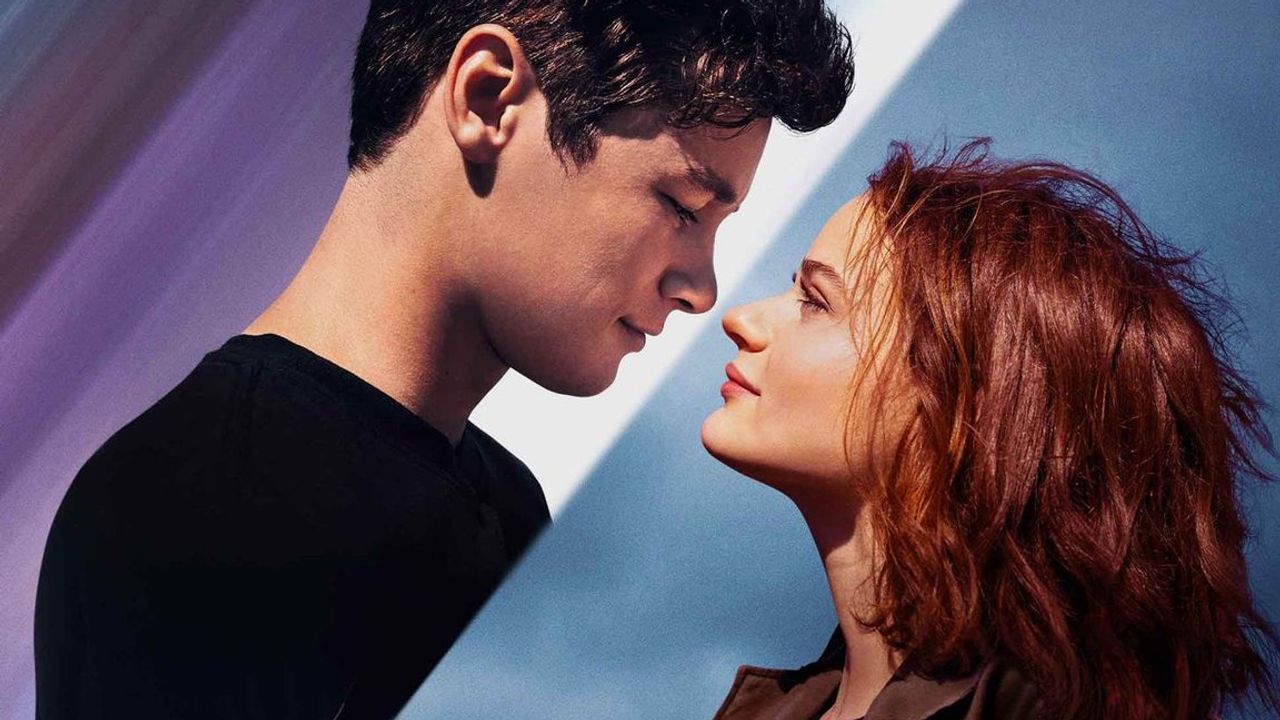 Kyle Allen and Joey King are seen playing lovers in this film that explores the supernatural aspects of life. They are seen as two teenagers who are in a toxic romantic relationship.

Kyle Allen's Skylar Adams dies in an accident and after that, his spirit haunts Joey King’s Tessa. Their love story begins when both meet each other in a cinema hall where Tessa visit to watch a movie. The film sadly didn’t have any subtitles, it was a French film. Skylar translated the whole movie for her.

They both develop an attraction towards each other but, couldn’t get in touch after that as no contacts were exchanged. Tessa is an orphan who now lives with her mom’s ex-husband. She likes to describe it as them being genetic strangers. The reason behind that gets known when she explains this to Skylar.

Skylar is also not a normal kid. He is stubborn enough to not understand how two people can fall out of love with each other like he couldn’t understand why his dad and mom were trying to get divorced. The film skips timelines and makes you go back and forward multiple times.

After his death, Tessa suffers a lot and experiences various strange things which appear to her like Skylar is trying to send her some signals. In the hospital, she meets Doris who explains to her why all of that is happening. It seems like even after being dead Skylar was trying to approach her, and she was desperate to get in touch with him as they both were madly in love with each other.

In many instants, Joey King reminds me of the role that she played in The Kissing Booth. The plots however are different but, her character appears to be the same. Here, she is seen as a budding photographer who takes unique pictures. Her photographs lack both color and people. She was an orphan and was put in foster care, which led her to not develop any attachments with people. This is also reflected in her photography.

In the end, will she be able to contact Skylar? Will her photographs ever have humans in them? All these questions will be answered as you trace Tessa’s journey.

Such plots have been explored in several other films and series where a lover tries to reach their loved ones even after death. The end of the movie is however not satisfying on many levels and it deserved to get a better ending instead of making one believe that “Every love story is a ghost story.”