Trending Now: ‘The Boys’ Live-Action Spin-Off Series Confirms the Title and Filming Schedule‘Fistful of Vengeance’ Gets First Trailer and Release Date on NetflixEgyptian Series ‘Finding Ola’ Gets New Trailer and Release Date at Netflix‘The Royal Treatment’ Movie Review – A Rom-Com that Fails to Deliver in its GenreAnirudh Pisharody Joins Season 3 Of ‘Never Have I Ever’ at NetflixMarvel Studios Reportedly Trying an All-Black Lead Cast for ‘Fantastic Four’ Reboot [Exclusive]
Home TV Shows Reviews ‘The Journalist’ Series Review – Brings the Evils of a Corrupt Government

‘The Journalist’ Series Review – Brings the Evils of a Corrupt Government 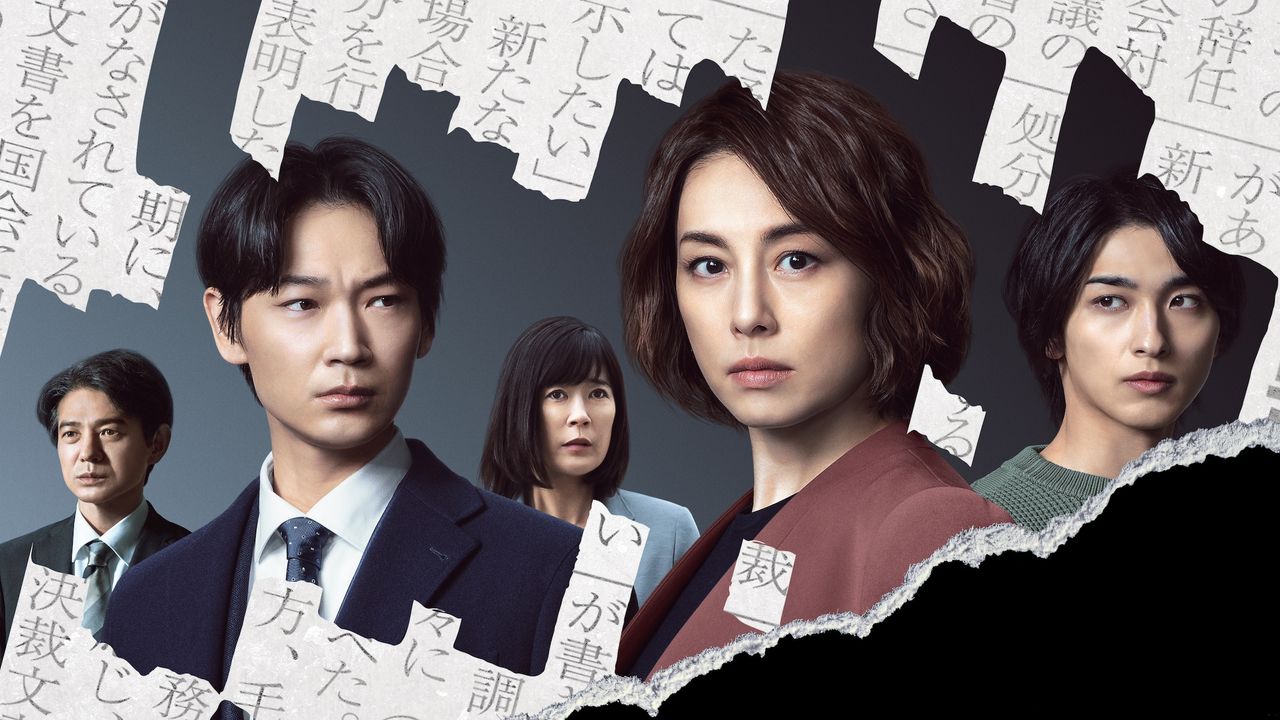 The awaited Japanese show “The Journalist” directed by Michihito Fuji has finally been released on Netflix. This intense thriller holds the breath of the audience from the beginning till the very end.

The crux of the show is the struggle of journalist Anna Matsuda (played by Ryoko Yonekura) to find the truth about an investigation on the political conflict of money transactions. Initially, although her motives and the reason behind her passion for resolving the truth are unknown, the story excellently reveals it as the show progresses.

The show is extremely well written and has the most talented ensemble cast that delivers the dialogues with such sincerity and emotion. The screenplay is very well executed.

‘The Journalist’ throws light upon the political corruption that has crept its way into every government, or rather every person in power. The show is a step higher as it doesn’t primarily focus on the people with power. It instead shifts its narrative to the people who are under them, the helpless people filled with morals and values, drawing a perfect contrast to the ones in power. The righteous people are in the position of conflict between the orders from their superiors and their way of life. It thus doesn’t only question the several people in power but also the ones that lack accountability.

The show excellently grabs the audience’s attention from the very first shot, successfully setting the tone and the atmosphere of the show. It is eye-catching and keeps the viewers’ attention throughout.

What stands out the most in the show is the stark realism with which this misuse of power and greed is portrayed. The corruption, the morals, the dilemma, and the fight against unethical political agendas aren’t shown with unnecessary romanticism or over-sentimentalism. It is in fact the sensitive realism that captures the essence of the show.

Their personal lives are shown with sensitive realism, and the twists are unexpected and sudden. The PM not being the center of the show, and in fact, the ones that support this draws out several flaws of the political system.

The show with several episodes gives time for the screenplay to draw out small detail and bring out further emotions and the internal turmoil of the people. The actors' cast was exceptional, especially Ryusei Yokohama as Ryo Kinoshita, Ryoko Yonekura as Anna Matsuda, Go Ayano as Shinichi Murakami.

Some shots and cuts captured the perfect feeling and conveyed it to the audience. The scenes in which all three characters act simultaneously are executed to perfection. In every episode, the cliffhanger ending and a moment within it are given enough time to capture the exact emotion.

The show ends with satisfaction for the audience, not just leaving them with a feeling of being left behind. The show prompts the audience to ask questions about democracy, political corruption, and mind games played on every citizen. It shows in simple words is brilliant and a definite binge-watcher.