‘The Privilege’ Netflix Movie Review – Grips You From Start to Finish

Despite being similar to several movies in the genre, the movie is a great way to explore it more deeply. Das Privileg is gripping with an ending – just spectacular 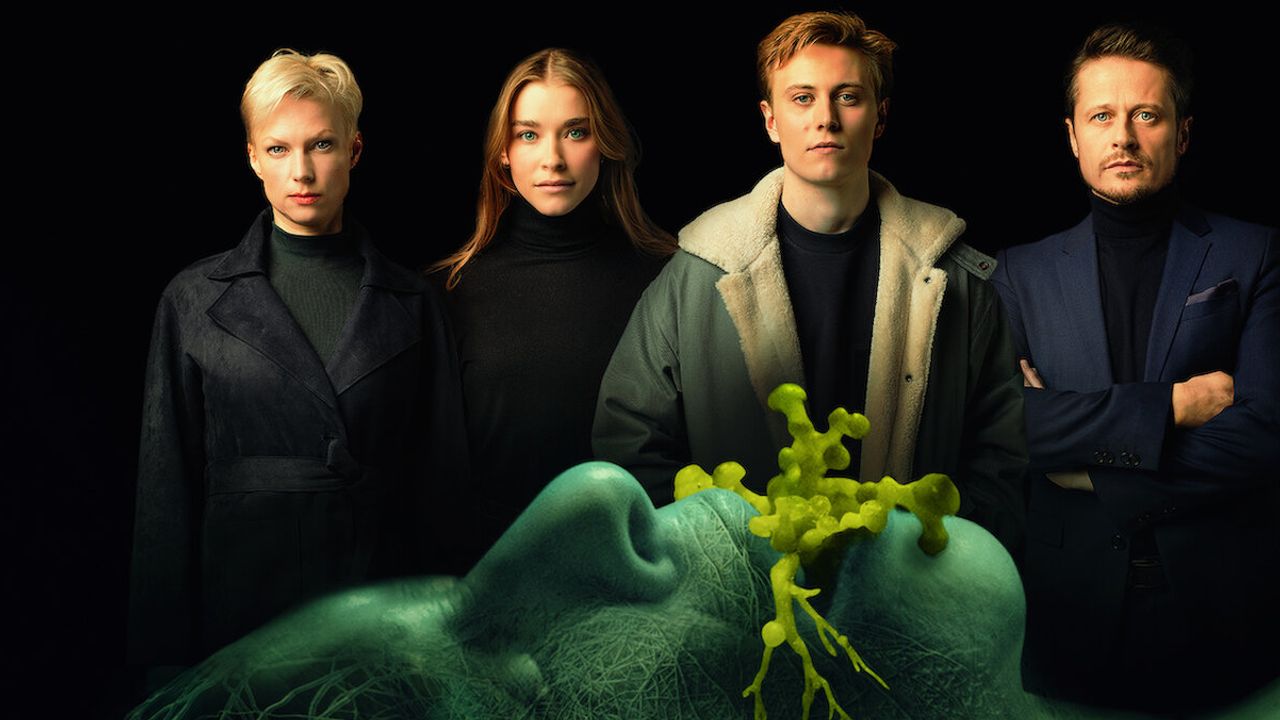 The Privilege, a new Netflix film, is about a family who engages in demonic practices. The protagonist, Finn, is oblivious of this fact, while everyone around him convinces him that he is hallucinating. The film concentrates on Finn's pursuit for the truth and his challenges along the way, with a splash of romance thrown in for good measure.

The movie has a rather straightforward story. Yet, it hooks the audience from beginning to end. This demonic presence is not immediately discernible. As a result, the audience is left wondering if the man is hallucinating or if there is actually in possession of a demonic spirit.

The film is a shorter version of the Spanish television series Feria. It is, in my opinion, excellent. The pacing, rather than making the film ponderous and drawn out, make it fast and sharp. The ending twist leaves the audience wanting more. The finest films, in my opinion, are those that make you excitedly anticipate what's going to happen next.

In addition to the storyline and acting, the film is noteworthy for its editing and camera angles. The shots in this movie are both stunningly picturesque, with several very wide shots to show Finn's loneliness and close-ups to capture the horror, which conveys the tone and mood of the movie perfectly.

It's also worth noting the recurrence of the color blue. The color blue pervades the whole screenplay as a metaphor for foreboding and disconnection from one's surroundings. It gives the idea that something is amiss here and that there is yet a story to be told.

Every character has a function and is well portrayed. Finn's fight to preserve his family, his frantic attempt to persuade others that he is speaking the truth, and his prior trauma, while heartbreaking to see, are so well conveyed.

The plot is similar to that of any supernatural horror show, with a few unexpected twists in the middle. In any case, the idea is the same: someone in the family is a victim of this black magic, and a young or oblivious protagonist attempts to uncover the truth. Despite a few minor variances, the main experience is identical, which means it is possible to become weary with it.

I would recommend this movie to those who are new to supernatural horror. Everything about the movie is a great execution, and it is gripping from beginning to end.
The movie is available on Netflix and must be added to your watch list.