Based on a true story, the movie follows two disabled cabaret artists who became the driving force behind Direct Action Network - whose protests pushed disability rights into the spotlight 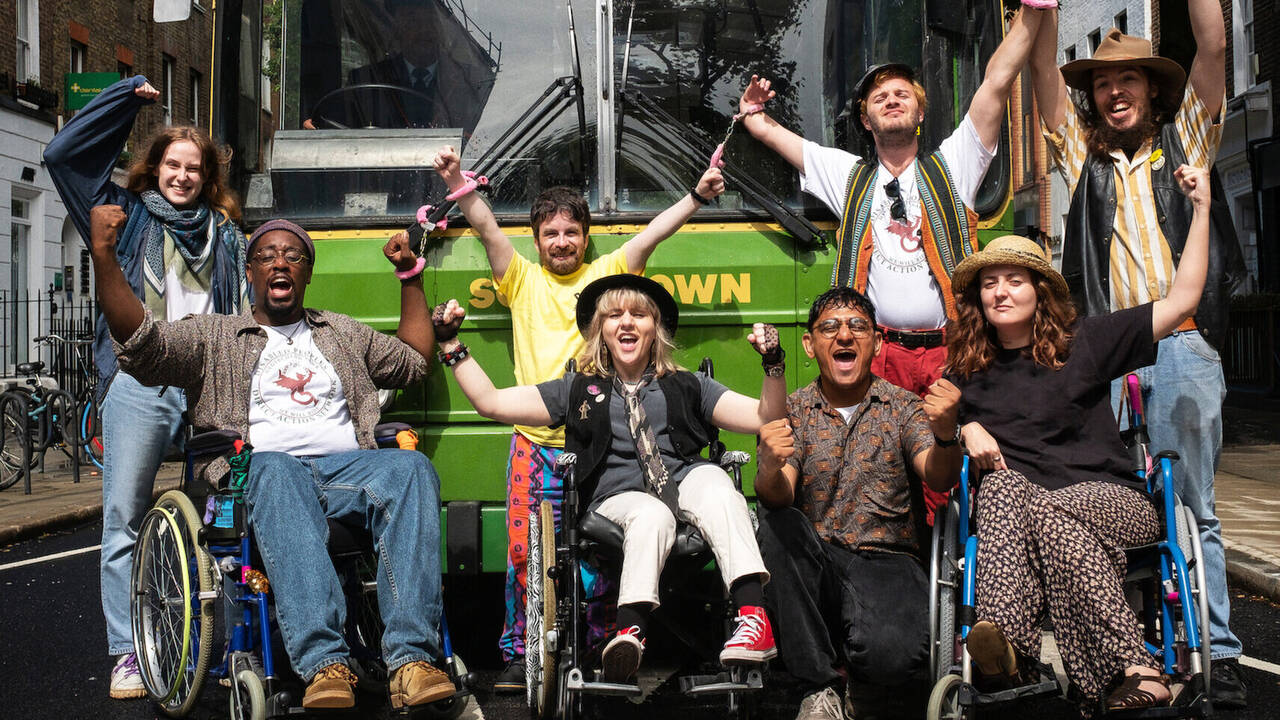 Released on Netflix, Then Barbara Met Alan is a film that has a very different cause and gives you a distinctive experience. It’s a docudrama and has its characteristics. To look on the brighter side we can say that it provides us with both the good sides of a documentary as well as a drama film which makes it enjoyable for a larger number of audiences.

Then Barbara Met Alan tells us the tale of Barbara Lisicki and Alan Holdsworth, two disabled cabaret artists who meet at a gig in the year 1989. The two fell in love, and they were destined to change the world together for good. Barbara is a realist who has a practical approach to most things, and Alan is a dreamer and also is more of a guy who lets his emotions take over. The two become important influences behind Direct Action Network, which is a disability rights activists organization in the United Kingdom. This film shows us not the journey of their life but the journey of their protest around which their lives revolved.

The protest was for themselves and for the others who shared their destiny. The disabled society was one of the neglected sections of society in the United Kingdom during the 80s and 90s. These two people wanted to see a change in this behavior. Sympathy is the last thing they desired for. All they wanted was equal rights and to be treated equally and normally by society. As mentioned above the film does show the characteristics of a documentary since it does provide us with real-life footage of the protest and newsreels that the news channels covered back then. Since its areal life story, the makers have tried to keep the film so real that from Barbara’s appearance to everything to the protest – everything seems authentic.

They had actors who were disabled to play roles in the docudrama so that the audiences will feel the authenticity that flows from it. The film shows protests, campaigns, personal indifferences that the couple faced during the course of time, and everything that affected their life in bringing a difference in society. Their campaigns led to the disability discrimination act that passed in 1995, which was a great achievement for them.

Overall, Netflix certainly has done something different by bringing out the story of Barbara and Alan that too in such a beautiful way. The docudrama is an entertainer and can keep us hooked for the whole of one hour and seven minutes. It’s a great watch, we can see a great movement, two amazing personalities, and their story. It’s a film to add to your watch list if you want to watch something different and insightful.