Trending Now: E-sports and Its Development‘Vampire in the Garden’ Netflix Series Review - In search of Paradise and Co-ExistenceMarvel Studios Reveals Cast and First-Look Image of Disney+ Series ‘Echo’Netflix Geeked Week 2022: The Sandman, Shadow and Bone Season 2, and What More to ExpectBlood and Flesh Fly Everywhere in ‘The Boys’ Season 3 New Trailer‘Night Sky’ Series Review: An Intriguing and Heartwarming Story Wrapped in Mystery
Home Games News Unexpected Video Games That Could Inspire Good Movies

We mostly adopt franchises that are thoroughly established, which makes it hard for a film or show to capture everything gamers want 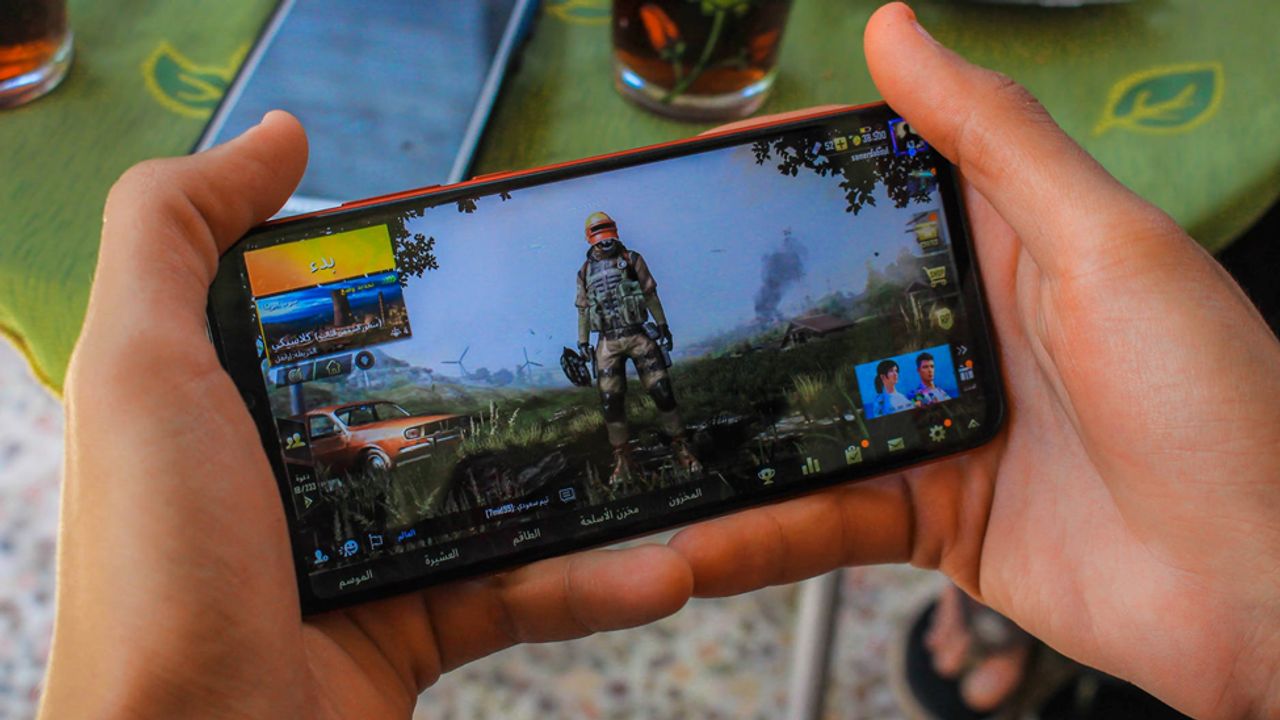 It’s no secret: over the years, the vast majority of films and TV shows based on video games have been disappointments for most fans.

We’re hoping for something better with the forthcoming Halo TV show, hot on the heels of Halo Infinite, but at this point, we’re not holding our breath regarding video game-inspired content. Perhaps part of the problem is the attempt to adapt content that’s so strongly defined in games. We mostly adopt franchises that are thoroughly established and extensively built up already, which makes it hard for a film or show to capture everything gamers like AND build in more narrative clout. The answer might be to try adapting something that’s still popular, but a little less fleshed out, leaving more creative potential for filmmakers to do their thing and focus on quality inspired by a game – rather than focus on trying to exactly bring a game to life.

Let’s stop crossing our fingers for a moment and look at some of the possibilities for video games that could be a good basis for a good movie.

While the characters and world in Genshin Impact are quite beautiful - even on mobile - the characters themselves could use a little more story. It’s the perfect opportunity for a show or movie. While there may be a few too many characters to choose from, ones such as Venti could work well as source material while giving plenty of creative wiggle room for a backstory to be developed. If the current characters don’t seem like movie material, HoYoverse continues to release new characters even to this day.

This is one of the games that brought slots into modern gaming. It’s a playful take on the Age of Exploration with an animated lead character who’s become the Super Mario of slots. Gonzo’s Quest was a one-off for a while but now it’s one of the biggest games on just about every platform and now has spinoffs as well. Gonzo’s Quest 2 has become a regular feature, and Gala Spins has a bold and impressive Megaways version of the game. The lead character certainly leaves enough room for development into a movie, and the fanbase would be quite excited to see Gonzo’s Quest in theaters.

The room is a highly popular award-winning puzzle game for mobile (as well as PC and the Nintendo Switch). While there’s not much in the way of characters, the game lends itself to being a mystery - which means the movie producers can create characters and build a world freely based on the puzzles in this game. Also, some of the newer games like The Room: Old Sins have a bit more backstory involved together with the puzzles, giving creatives more material to work with.

That’s right. The movie that was originally released in 1988 also paved the way for video games, comics, a TV series, and even a slot game with the same name. And while it’s true that we have Beetlejuice 2 coming out in 2025, that just means we have three more years for changes and improvements to the script. It’s a great opportunity for the producer to take a look at the things like the slots game that came from the original movie and incorporate some of it into the new movie. Well, we’re keeping our fingers crossed anyway!

We can only hope that some of these games will give creators some ideas for truly good movies in the next few years. Because let’s be honest: the movies that have come out, haven’t been very exciting recently, now have they?