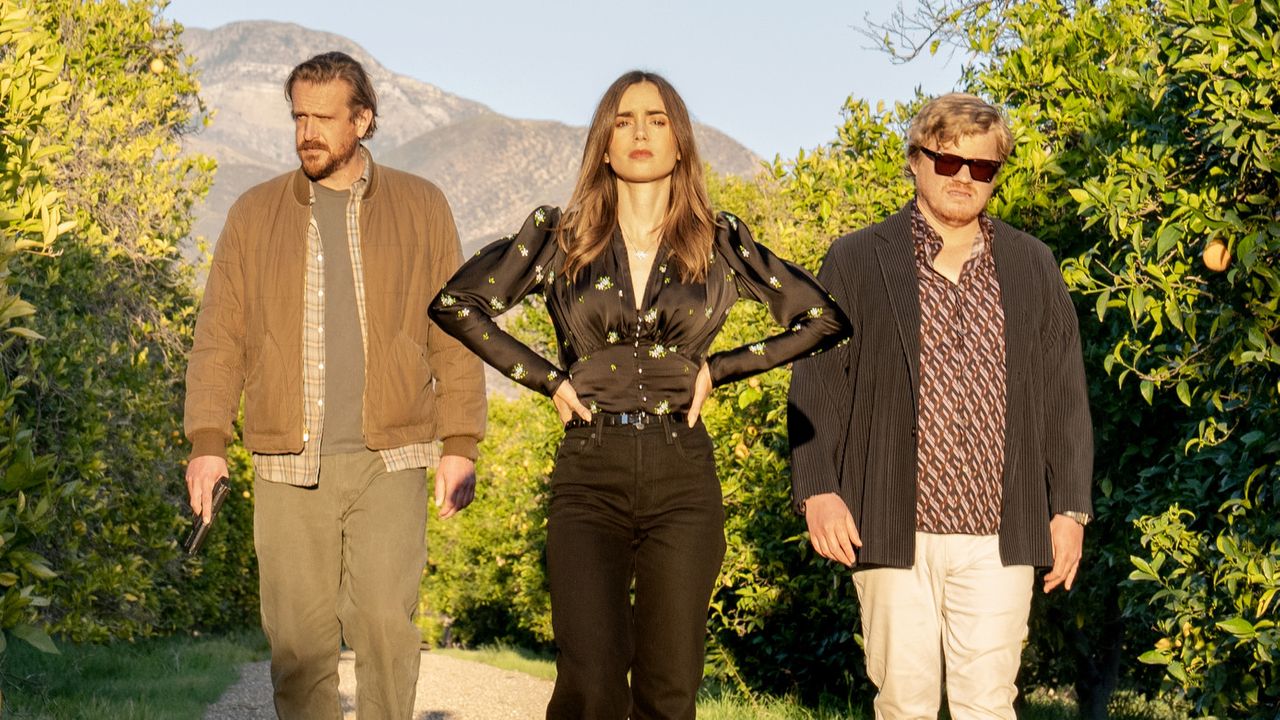 The opening of Windfall will make one remember old classic thriller movies like Vertigo. The opening music of this film will make you go back in your memories and force you to think that this might be something that you have heard before.

Windfall has been directed by Charlie McDowell and in this movie, we see only three people who make up the main cast. These three people are an unknown man (played by Jason Segel), a CEO of very successful companies (played by Jesse Plemons), and his wife (played by Lily Collins). This unknown man breaks into the vacation home of a very successful CEO and his wife. Windfall is like a slow-paced home invasion thriller that eventually gets on one's nerves.

When this unknown person took some precious things away from this vacation home, he was ready to escape but then this couple arrives. It is very clear from the beginning that this man never intended to hurt anyone. But, that doesn’t mean that he wants to get caught up either. He was willing to let go of the couple when he gets his money, but things never go as planned, or do they? For knowing that, people will need to watch Windfall.

The rest I can tell you is that the suspense in this movie is great and you might also find this couple to be dumb at some times. The CEO is so full of himself that he can’t see anything else. The film has a small cast and has been filmed in a luxurious space but the story won’t disappoint you.

The plot of this movie is well structured with layers of the story coming peel by peel. Viewers will always be having questions in their minds about what is going to happen next till they reach the end and then everything is clear. However, the ending might disappoint many viewers. There is not much surprise in the end but to some extent, it does justice to the film and the cast.

‘Windfall’ is well written, and the actors have done their best. There is nothing in this movie that will make you want to skip it except the initial part and the part where you feel when will this suspense end. Windfall is just 90 minutes long and can be viewed this Sunday easily with your family members.