The series follows a marine biologist on a submarine research mission, who must fight to survive with the crew as a conspiracy comes to light after a disaster strikes Earth 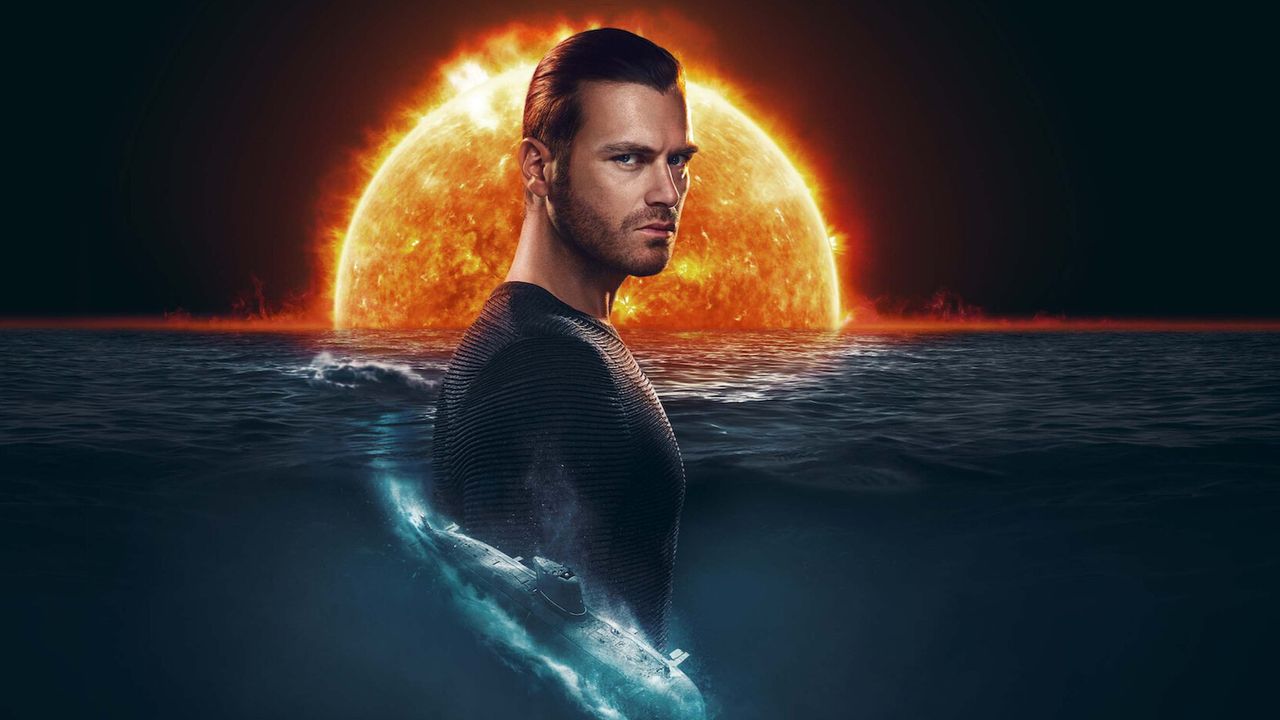 Yakamoz S-245 is based on the most common sci-fi topic, "end of the earth" as it is about the human race's demise as a result of the Sun's polarity shifting.

What impact did the Sun's polarity have on humanity? Gamma rays were emitted as a result of the shift in its polarity, wiping out the human race from the face of the Earth. However, there are few survivors, who were in deep say when the apocalypse took place.

Lieutenant Celik was the first to recognize the threat, and she averted her superiors to the risk that this change in the Sun's polarity poses. However, her observations were dismissed, and the incident could not be stopped. She worked at the Incirlik Air Base in Adana, and after she made that observation, two soldiers mysteriously arrived at her home with a terrible motive, most likely to kill or abduct her.

Arman, Defne, Kenan, Rana, Cem, and Felix embarked on their journey to Erebus Trench. For the firm that was supporting them, they had to delve deep into the seas. Arman's father, Asil, controlled the corporation, which he despised but agreed to due to his interest in the Antipatharia. Asil sent these to the Erebus Trench in the hopes of discovering oil riches.

Kenan didn't accompany them to the deep waters in Oya (as Arman refers to the submarine), as he was only there to document the entire adventure. No response was obtained when the surviving people attempted to contact those on the ship. Everyone notices that the ship is empty and that no one is on board. Kenan's tape has been discovered, in which he is heard saying that the Sun is killing people and that they are all headed to a shelter in Kos.

The series began at a fast pace and quickly jumped on the main story. It didn't show a lot about what happened before the apocalypse but things started to unfold slowly as the series progresses. The audiences have to watch carefully if they want to know about the cause of this catastrophic event that wiped out almost every life on the planet.

Arman, Defne, Rana, Cem, and Felix all leave as a result. A submarine, the Yakamoz S-245, emerges from the water. They witness Navy officers emerge from it, but they are also oblivious of the situation. Umut is the soldiers' second-in-command, and Erenay is the commander. They tell their soldiers to keep an eye out for survivors. They are all stunned to learn that many have been burned and that others have died as a result of internal bleeding. When Defne went seeking Kenan, she discovered him dead in a shelter.

Each episode was of general duration which is 45-50 mins. The first episode was fast-paced and you might know where it is going. But from the second episode, it picks up and made me carve for more. The emotional part and the impact of human loss are shown from the second episode onwards, which certainly fuels life in the story. An event of this level certainly exposes the bad and the good among us, and the series has shown that part impactfully.

At that moment, one thing became clear: they only lived because they were deep beneath the waves; otherwise, they would have met the same destiny. Umut was upset since he had lost his fellow soldiers while searching for survivors. He held Arman and others responsible for the loss. Will the army and citizens be able to work together to win this war for survival? Umut has made it clear that he does not want them to live.

Yakamoz S-245 is a good show with a compelling story. It may occasionally fall short of your expectations and bore you. While watching this series, keep an eye out for some outstanding performances.