5 Key Points in the Trailer that Confirms Tobey Maguire and Andrew Garfield in ‘Spider-Man: No Way Home’

The new trailer officially confirmed all the five main villains in the movie, indicating all the three Spider-Man bringing the Spiderverse together The new trailer for “Spider-Man: No Way Home” is finally out, and we are getting to see all the Five Villains (Green Goblin, Doctor Octopus, Sandman, The Lizard, and Electro) in action against the Spider-Man. The trailer didn't show Tobey Maguire or Andrew Garfield, but it gave enough evidence to confirm they are part of the movie.

We cannot confirm if this trailer is the final one, few rumors suggest that there will be another trailer before “Spider-Man: No Way Home” finally goes live in theaters. Here, we have tried to analyze the trailer and gather all the details/evidence that almost confirm Tobey and Andrew as part of this epic movie.

Below are the five points confirming Tobey Maguire and Andrew Garfield as part of this movie:

1. When Doctor Octopus attacks the bridge, he sees Spider-Man and says, "Hello Peter!" Here Otto was thinking that Spider-Man is Tobey Maguire's, Peter Parker. At the end of the fight, Otto unmasks Spider-Man and finds out that he is not the same Peter Parker he was expecting. "You're not Peter Parker," says Otto. This scene confirms the existence of Tobey's Spider-Man in this universe. It's just a matter of time before he shows up in the movie after this scene.

2. Before the end of the trailer, we see MJ falling from a building in the same way as we have seen in The Amazing Spider-Man 2, where Gwen Stacy falls and dies as Spider-Man fails to save her. The trailer footage shows that Holland's Spider-Man attempting to save MJ, but this could be a misdirection. This scene is likely where Garfield's Spider-Man will dive in and save MJ from the drop. The whole purpose of this scene seems to create a situation where Spider-Man (Garfield) proves his worth again as he can protect his loved ones while fighting the criminals.

Andrew Garfield's Spider-Man is likely to have a bigger role in the upcoming Spiderverse movies. 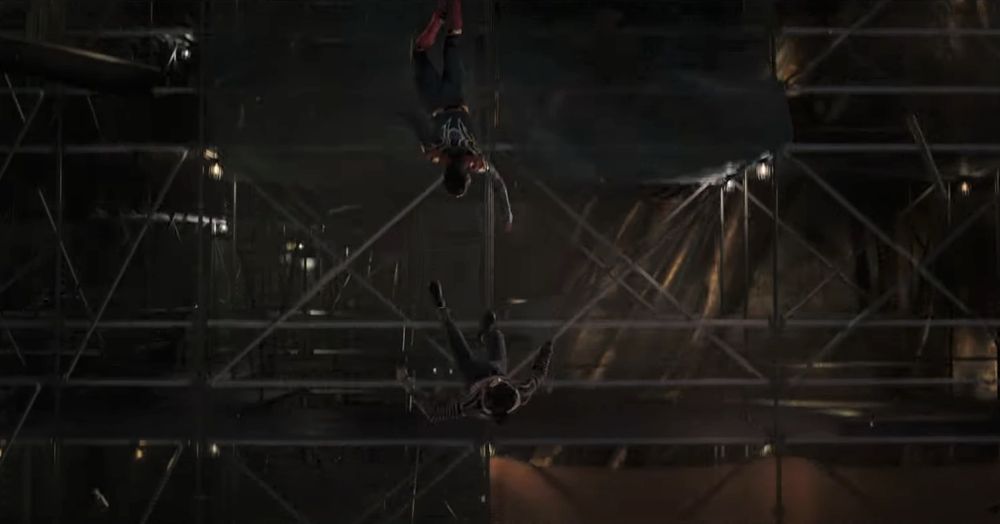 3. When Spider-Man is facing Sandman, Electro, Green Goblin, and The Lizard, there is small footage in one of the official trailers (on Twitter) that shows an invisible force punching the Lizard. This scene has been cut from all the other trailers released today. Also, if we look at the below image carefully, we can spot that three villains are facing in three directions, which means they are all not facing one person.

It will be stupid to say that it is Ms. Invisible from Fantastic Four or Ant-Man or Drax in here punching the hell out of The Lizard. So, it is safe to confirm that it is one of the Spider-Man (either Garfield's or Maguire) punching The Lizard. This scene also seems to be one of the final battles as it seems very epic to be shown in the beginning.

4. Peter Parker, MJ, and Ned are visiting Doctor Strange in the Sanctum where Strange is explaining the multiverse. He says, "They all need to go back to their universe. They all die fighting Spider-Man and it's their fate." Here Strange is not talking about Holland's Spider-Man instead he is referring to the Spider-Man of every villain's respective universe. The villains are plucked into the MCU universe before their death at the hand of Spider-Man in their realities.

In this scene, Peter is stealing the cube from Strange and trying to free the villains so that Strange cannot send them back to their respective realities. But once Peter frees the Villains, Strange loses his mind and attacks Peter going through multiple portals as we can see in the trailer.

5. The trailer ends with Doctor Strange saying, "They're starting to come through, and I can't stop them." I am not sure if this scene is beginning or at the end. But, if it is in the end, then this is where Strange suggests Holland's Peter to bring Tobey's Spider-Man to help fight the villains. Andrew Garfield is also present in this scene set inside the Sanctum after Peter apologizes for stealing the cube and freeing the villains. I also know how Maguire is brought back into this universe, but I will let you wait for the movie and experience it in the theaters. 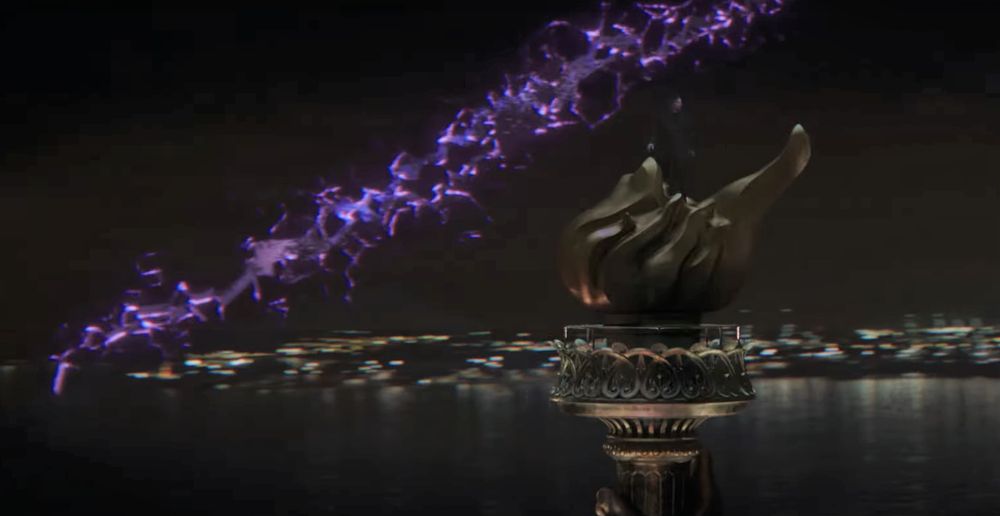 The trailer also shows Willem Dafoe's Green Goblin in two different costumes - one from Tobey Spider-Man movie, and the other that was leaked at the beginning of this month. Aunt May also seems to have a major role in the movie, but I would like to find out when the movie releases.

The other two Spider-Man coming to the MCU is not just an accident but was need of the time. “Spider-Man: No Way Home” arrives in theaters on December 15 in the UK and December 17, worldwide (except Philipines). You can find out more details and the trailer here, You can also watch it below.