It is a testament to the success of the overall series that when you look at the overall range of the 27 movies that have been completed, only a handful have proven something of a failure 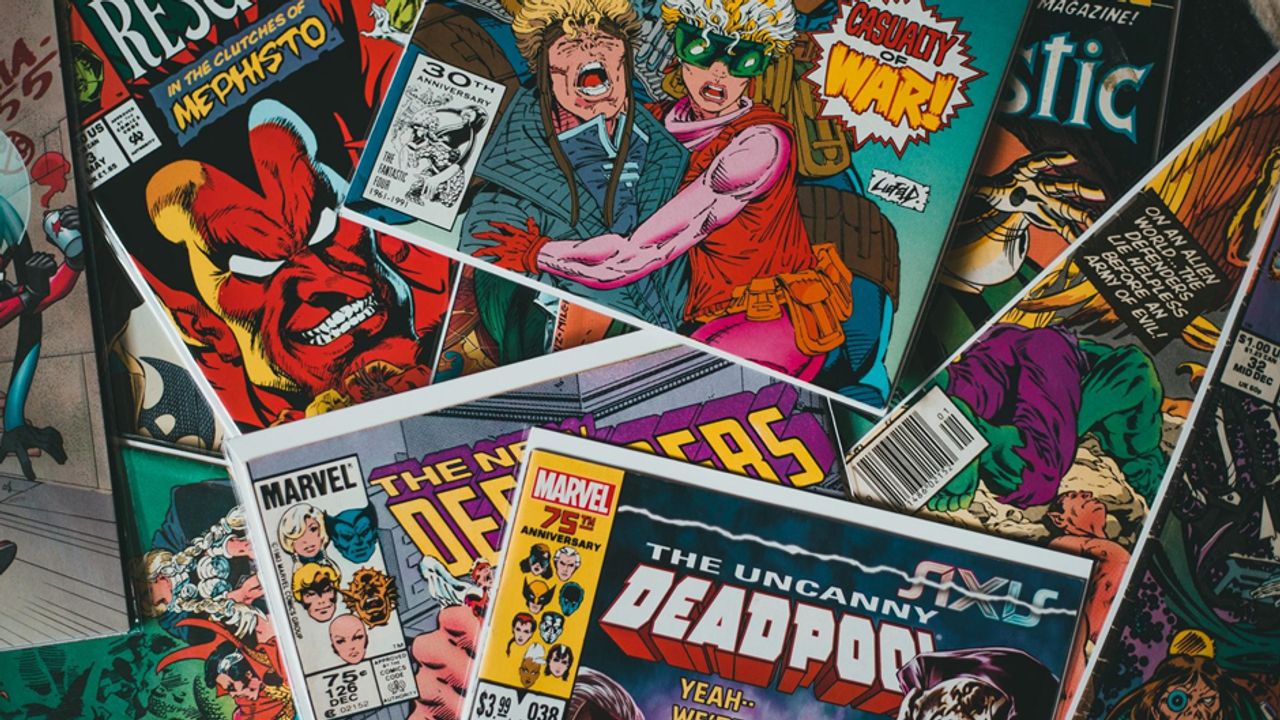 Love them or loathe them, and the overwhelming majority fall into the first category, comic book movies are here to stay. There are some who would have felt that the moment the screen faded to black at the end of Avengers: Endgame, the MCU (Marvel Comic Universe) was coming to an end when it comes to its box office appeal. Well, we can categorically state that isn’t the case.

Prior to the release of Iron Man, the first of the recognized MCU movies of the Kevin Feige produced era, comic book adaptations were few and far between, and the main reason for that was the hit and miss nature of their success and frankly because a lot of them were incredibly poor.

Those behind the MCU series clearly care a great deal about the world they have put together, and every element is carefully thought through. Every little detail in the series has proven hugely important, from the background music for videos used to tease the audience ahead of every release to the post-credit scenes that now leave audiences glued to their seats long after the films themselves have ended.

It’s all part of a universe that is alive and well in 2022 and has many great releases slated for the coming two or three years.

To mark that enduring appeal, we thought we’d take a closer look at the film movies we feel are the best of the series as a whole.

5) Guardians of the Galaxy

It would be fair to say that no one saw just how successful The Guardians of the Galaxy was going to be as it was something of an oddball title to adapt into a feature film and was a move away from the standard characters that the MCU had concentrated their efforts on until that point.

Casting Chris Pratt in the lead role was a great move, and the fresh approach and feel of the movie really hit home, as did the awesome soundtrack. Everything about the movie just fell into place, and the characters, the ones that are still alive (Spoiler Alert), are still very much part of the MCU and will be part of the latest Thor iteration later this year.

This epic weighs in at over three hours but never drags and is a movie that can easily be rewatched again and again. It tied many arcs nicely into a bow, and the producers were happy to take the risk of bringing some stories to an emotional end.

It helps that at its core, the MCU producers have brought in very capable actors so that when they have to project pathos and emotion, they can do so just as well as they can kick ass. Because of this, The Avengers: Endgame is on this list and will stand the test of time very well indeed.

If it wasn’t for the casting of Robert Downey Jr. in the title role of this 2008 outing, it might be fair to say that the MCU wouldn’t even exist today; that is just how crucial that bit of decision-making has proven to be.

The veteran actor was an inspired choice to play Tony Stark, and the look and feel of their opening outing was a game-changer. It represented the start of what we now know to be called The Infinity Saga, the first of now 27 movies that are interconnected and a movie that proved a big hit with fans and critics alike when it was released.

In many ways, the release of the third outing of Tom Holland in the titular role is proof that the MCU is alive and well. It was always going to be a big success, and it helped that when it was released, there were fewer issues in relation to the coronavirus to contend with, and it also helped that the movie was so damn great.

It was an inspired idea to bring in former Spider-Man actors Tobey Maguire and Andrew Garfield into the project, but their inclusion is only one of the many reasons why this Spider-Man adventure is the best yet.

Of all the Marvel releases, this one is perhaps the most conflicted, dark, and ominous. Yes, there are all the usual elements you’d expect, and want, from a comic book adaptation, but in this particular release, there is more.

Throughout the movie, there is a sense of unease, and it’s a great movie in every way possible, and that’s why it tops our list.

There are honorable mentions for Black Panther, a stunningly successful element of the franchise, the sequel for which, Wakanda Forever, will be released in November 2022 and will be a worldwide smash.

It is a testament to the success of the overall series that when you look at the overall range of the 27 movies that have been completed, only a handful (perhaps even less than five) have proven something of a failure.

On the whole, they have proven consistently successful and are sure to continue in this vein for some time to come.