The movie follows a gifted young Black woman, who struggles to maintain her voice and identity after getting a lucrative recording contract 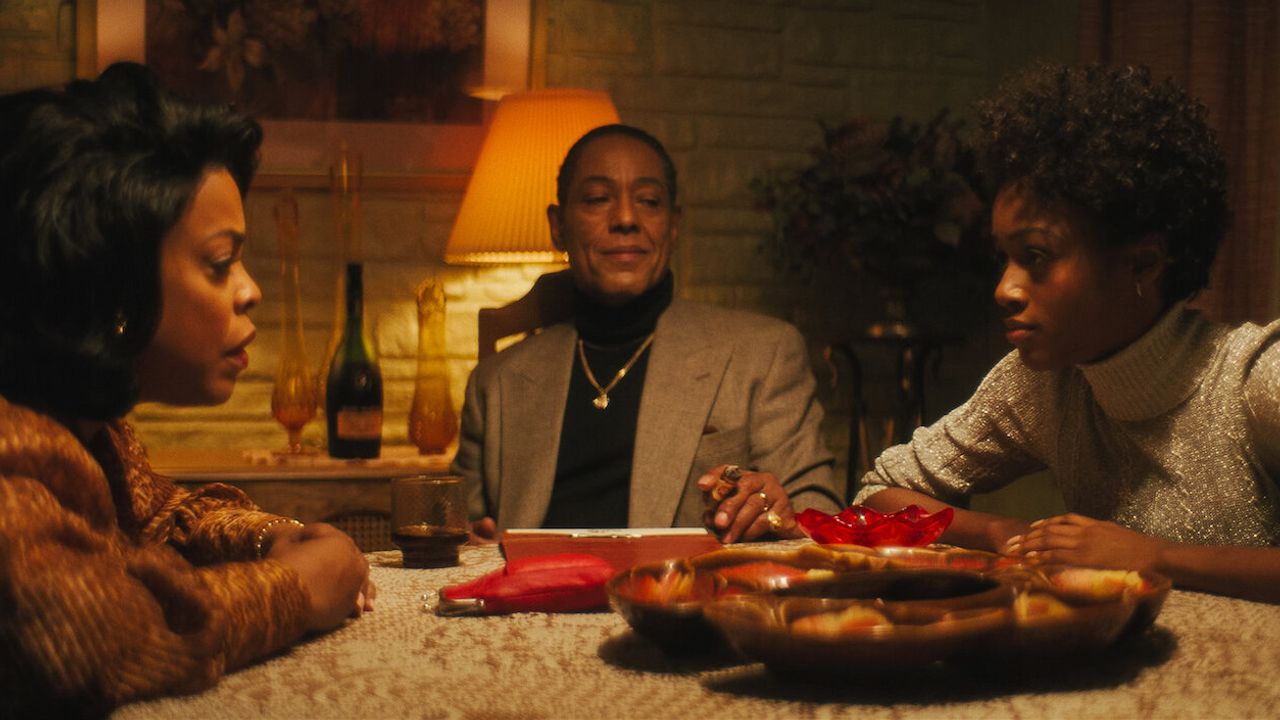 The film begins with a beautiful quote: “When I sing, trouble can sit right on my shoulder & I don’t even notice.” This line is said by Sarah Vaughan and it tries to tell us something about the main character of the film. A girl is signaling and saying to her dear ones that this is her last chance of being normal. At one point, it felt as if she was suffering from an incurable disease. But there was no such thing, and I couldn’t justify this statement throughout this film. She wants her future to be about freedom, and why won’t she do that.

Everyone wants different things from her. Her dad sees her as some sort of bank. For him, Beauty (his daughter) is like an investment that should give good returns from time to time. Even on his death bed, he just talks about money and receiving his cut from her. People talk emotional stuff at times like these, and this old man just wanted some cash. This is a dysfunctional family in which the head is unfaithful, arrogant, and money minded. The wife is insecure about sending her child into a whole new world. They both are fighting over their daughter in most of the scenes in the movie.

At last, it felt as if more of Beauty’s life could have been shown instead of that drama about her signing the contract, her father’s money lust, and her being a lesbian. From whom were her parents protecting her? Half of the film was wasted discussing the topic of her signing the contract. Her mother repeatedly said that she was not ready when she was the one who had been training her daily for six hours.

In my opinion, Beauty has tried to capture the emotions of the main characters and it didn’t succeed in all its attempts. There were many failed ones as well. The writers were trying to convey the same thing repeatedly throughout the film. Yes, we get it that she wasn’t loved for being a daughter by her father but for being an investment. Even her brothers can be seen fighting on the road just for her protection and that too from her own girlfriend Jas.

Was there an alien threat or was there a shooter who had threatened her? No, then why was everyone trying to save her? The film lacked concepts and core at several levels. It clearly showed what the life of Beauty is, which was the opposite of her name in reality. If the screen time was more devoted to the main character than those unnecessary fights, then it might have become a worthy film to watch. Things seem to be exaggerated, and the plot lacked sense. You can give it a try, but it would be fruitful to invest that time in some other worthy films in the same genre.