Produced by Shondaland and Based on Julia Quinn’s Novel, “Bridgerton” has already been renewed for Season 3 and 4 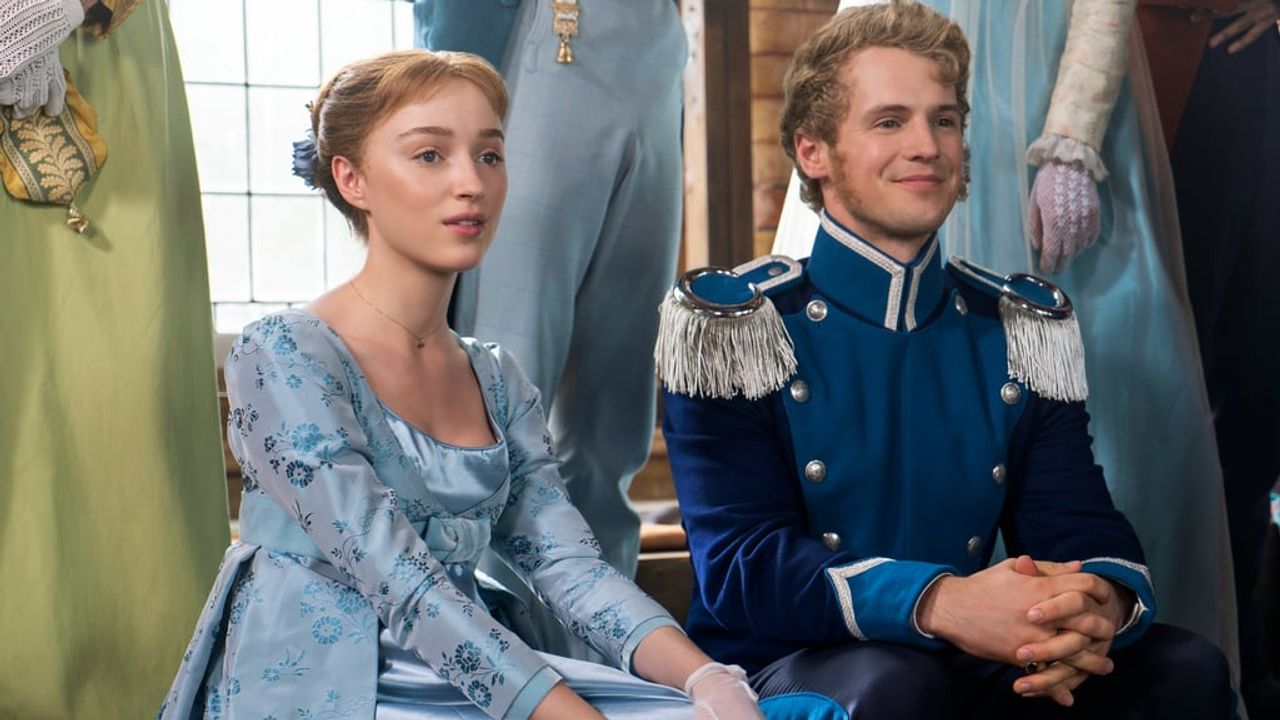 Netflix hit series “Bridgerton” has officially wrapped up filming on the second season today (Nov. 20) in London, UK. Season 2 of the series began filming in April this year.

Showrunner and creator Chris Van Dusen confirmed the production wrap via his Instagram where he wrote, "And that’s an official wrap on Season Two! I am so proud of this cast and crew who all brought their A-games to work each and every day in this very challenging year. I cannot wait for the world to see what we have in store for them. Words are not enough. We’ll be coming in hot in 2022."

Shondaland-produced Regency-era drama based on Julia Quinn’s novels has already been renewed for the third and fourth season. Season 3 is likely to begin filming in January 2022. It was announced earlier that the second and third seasons will be filming back to back.

When Will “Bridgerton” Season 2 Release on Netflix?

Creator Chris Van Dusen and Netflix have already confirmed that the series will premiere in 2022. Considering the filming schedule, we can hope the second season to premiere sometime in Spring 2022.

Previously, Netflix dropped an exclusive first-look of Season 2 during its TUDUM event in September. Phoebe Dynevor is returning for the series as Daphne, the Duchess of Hastings. Season 2 will center on the family's eldest son and his search for a suitable partner. Kate Sharma, a fan favorite, will be introduced in the forthcoming episodes. Each volume in the Quinn series is dedicated to a different sibling's love story as they navigate the marriage atmosphere in nineteenth-century London in quest of romance and adventure.

Based on Julia Quinn’s best-selling series of novels, Bridgerton is a romantic, scandalous, and quick-witted series that celebrates the timelessness of enduring friendships, families finding their way, and the search for a love that conquers all.

Below is the first look clip revealed during the Netflix TUDUM event.