‘Chosen’ Netflix Series Review – The One With the Hype Lied

It was an unfortunate execution of what might have been a good story, but is it still worth watching? 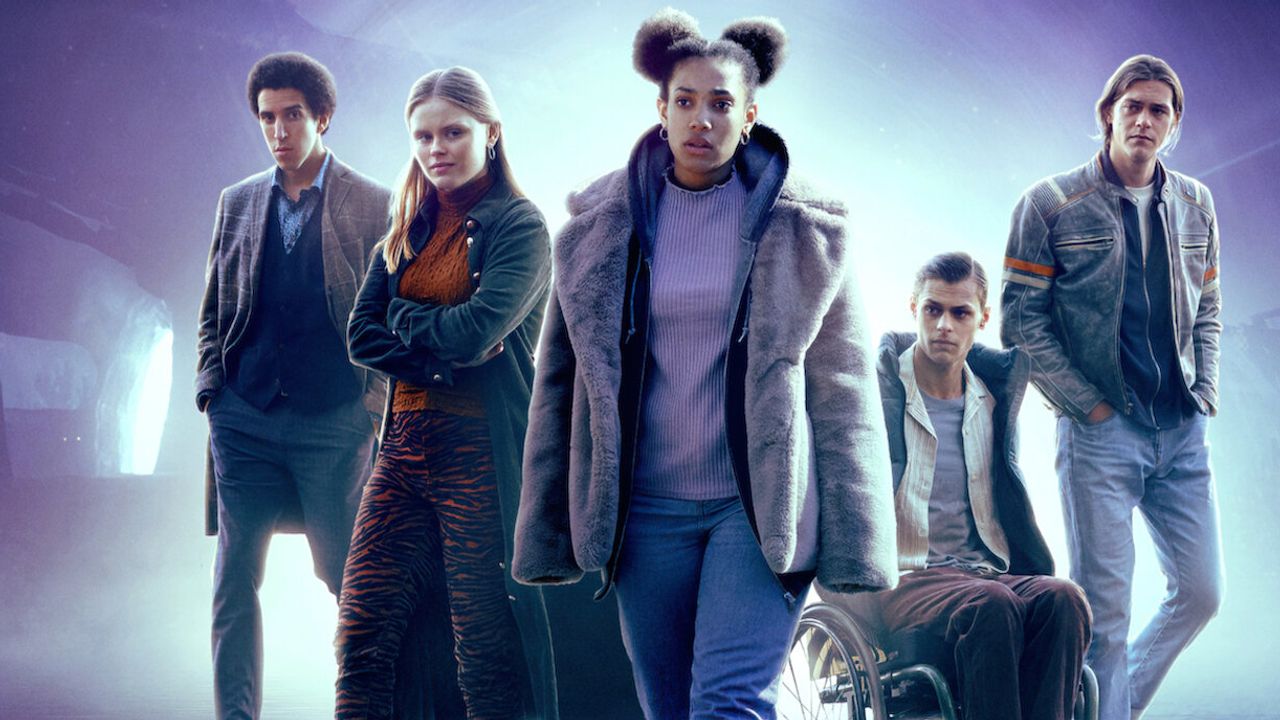 Netflix is one of the leading streaming platforms that's flooded with thriller and sci-fi movies and shows. Keeping with this genre, here is the latest Danish TV show 'Chosen' that aired on Netflix this Thursday.

Set in a small town named Middelbo, the show focuses on Emma, a 16-year-old who feels isolated in her environment. The town is known for a meteorite that hit it about 17 years ago. Eventually, Emma realizes that this lie is just a cover for a dark, underlying secret. The story proceeds to uncover this secret and her connection with the actual truth behind the mask of the meteor attack. Her purpose is thus set in the story, and in terms of finding who she really is, the show also becomes a coming of age story or a bildungsroman. As she seeks the truth, she meets people her age who are seeking the same. Along the way, she also encounters many good and bad people who aid her in resolving the mystery.

So far so good? The execution is where the show falls apart. Although the actors, Malaika Mosendane (as Emma), Andrea Heick (as Marie), Andreas Dittner (Frederik), Albert Rudbeck Lindhardt (Mads), Mohamed Djeziri (Elvis), and most importantly Anders Heinrichsen (as Lukas) performed admirably, their efforts and talent weren't sufficient to overshadow the show's flaws.

The sci-fi series, in a nutshell, is basic. A weak script or characterization makes it difficult to connect with an audience. Although the characters appear to be slightly satisfactory, the audience isn't given enough information to connect with either character, their motives, or the reason for which they devote so much time to recognizing this truth. It is clear that some of the characters are very much invested in seeking the truth (like Mads), but we rarely delve into the motivation behind it.

As for the script (written by Jannik Tai Mosholt, Ida Maria Ryden, Stefan Jaworski, and Julie Budtz Sorensen), it hasn't done a very good job either. There is such little insight given in the script to the audience that it leaves them feeling as if they have no place to connect with the show. Generally, the audience is hooked to at least one aspect, incident, character, or object of the movie/show. This interest compels them to know more about the unveiling mystery. Chosen, in simple words lacks this.

The protagonist, Emma, and the plot did not connect with us. Despite a captivating premise, the story fails to hold an audience's attention throughout.

The editing is wacky. Several scenes come with a promise of a build-up. Within the first few shots, the audience anticipates something life-changing to happen, but the music drops, and all the hype is quickly dispelled. The editing doesn’t add to the thrill and the hype of the incidents that could easily grab the viewers' attention. It simply does not add enough to the end of each episode to compel the audience to watch the next one.

Moreover, it is a six-episode show, which, in my opinion, drags on. If this were a movie, several unnecessary events would have been omitted, such as the love triangle that adds nothing to the story.

In conclusion, it is hard to keep watching the series to the end since there is still so much room for improvement.