In the same vein as Archive 81, the series delves into a hidden realm teeming with dark secrets. However, the secret that this world bears is the darkest light. Or is it? 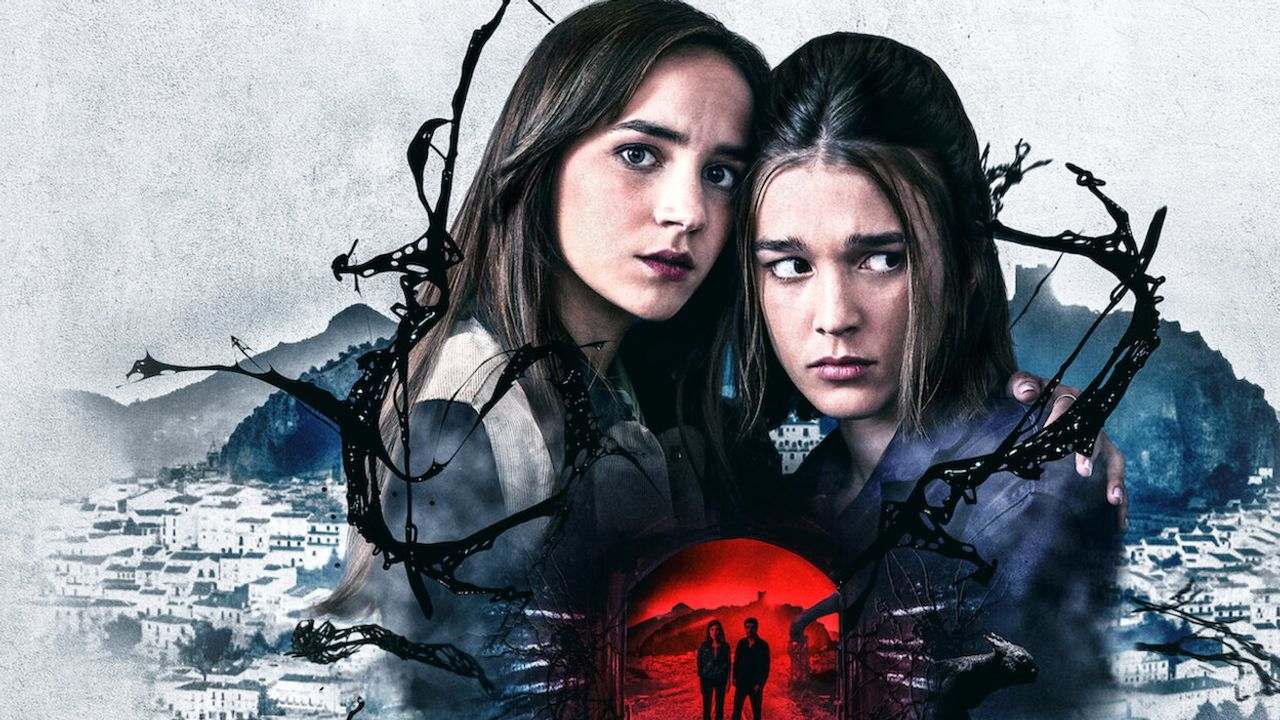 Let’s begin by taking a moment to appreciate the title, shall we? The oxymoron ‘The darkest light’ is a fascinating and smart choice that successfully entices one to want to watch the show.

This cult or horror-based thriller establishes its tone from the start. The opening sequence is a claustrophobic, gloomy, and eerie view of the entrance to a long-lost cave. Various rodents run across, towards the camera, squeaking and scurrying. They foreshadow the multiple deaths to come. They also enhance the eerie undertones of the show.

The plot centers on two girls whose parents are engaged in some dubious cult rituals. They are currently missing after being accused of the deaths of twenty-three innocent individuals. The narrative of the show conveys the sisters’ vulnerability, anxiety, and trauma as they seek the dark truth about their parents.

Even though the sisters appear to make use of opposed tactics, their closeness and bond resonate with us. We absolutely cherish their difficult and complex dynamic portrayed with such sensitivity.

To give credit where it’s due, the show reveals the two sides, the sides of the believers and the non-believers, with remarkable justice and equality.

Furthermore, the camera movement is outstanding. This series has multiple tracking shots and dolly shots, which dramatically add to the tension. In several ways, the background music compliments the dreary tone, and its careful usage helps it from being overdone. The metaphysical themes add significantly to the show's appeal.

The personas of the sisters may become aggravating, and the eeriness is usually omnipresent and overdone. Despite an eight-episode long show, it lacks sufficient historical context. There are no answers to the concerns about how the cult came to be or the gateway to the other world hasn’t opened yet. It also doesn’t explain why Sophia (one of the sisters) is a solid fit for their cause or how the parents got dragged into this in the first place. As a result, various questions remained unexplained.

The season concludes in an ominous tone, leaving much to the viewers' imaginations and with anxious anticipation of what’s to come.

Overall the show is a decent watch if you enjoy this genre. The series may be obnoxious at times, and the characters might be tough to enjoy. Nonetheless, the show manages to keep you engrossed from start to finish.