There were a lot of expectations from the fourth episode of Hawkeye thanks to a few rumors that appeared earlier this week. Even though Vincent D'Onofrio's Kingpin, who was teased in the third episode didn't appear, the latest episode is not at all disappointing.

Episode 4 gave us the first look at Florence Pugh's Yelena Belova aka the new Black Widow (first look outside the "Black Widow" movie). Yelena continues the same mission (to hunt Clint), which she left in the Black Widow movie. She makes her entry in style doing the Black Widow pose and attacks Clint Barton without letting him know anything about her motive.

Yelena is wearing a costume, which is very similar to her appearance in the comic books, but also looks to be inspired by Tom Holland's Spider-Man costume (Night Monkey) in Far From Home. She also has some cool gadgets, which we get to see in this episode. She seemed more interested in killing Clint when she held a gun on him. 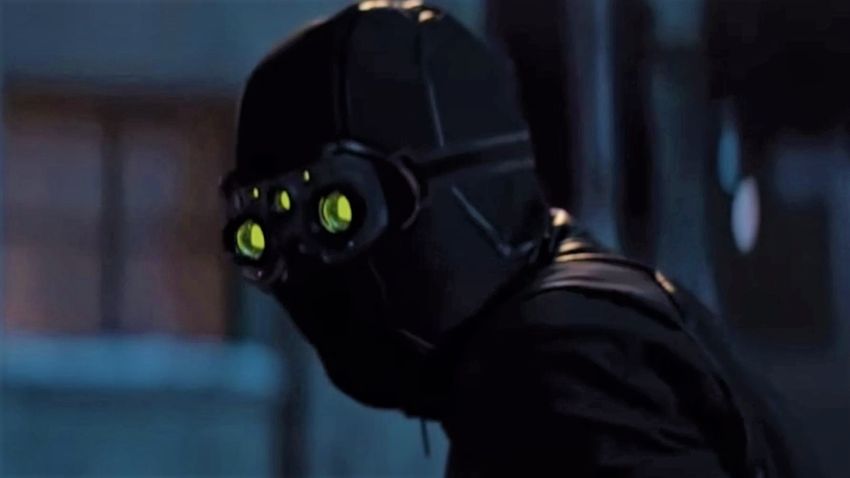 It seems Hawkeye is heading into a more complicated ending than we thought. Yelena is hunting Clint, but it is not her personal mission as she has been misled. Someone is pulling the strings behind the curtains, and it doesn't seem to involve only one person, Contessa Valentina, who was talking to Yelena in the Black Widow post-credit scene. There appears to be a broader conspiracy, which Clint referred to at the end of the episode by telling, “Someone has hired a Black Widow assassin, this has gotten very real very quickly.”

The episode also reveals that Jack (Kate Bishop's stepfather) is paying the tracksuit mafia through his shell company. All the events in episode 4 are indicating a villain with a much bigger motive. Is it Wilson Fisk or someone else? It seems we have to wait till the next episode for the answer.

Reportedly, Vincent D'Onofrio is all set to appear as Kingpin in Episode 5 of Hawkeye with a much larger role in the finale of the series. This will be the first appearance of Daredevil's villain from the Netflix series and is likely to hint more at the upcoming Disney Plus series, "Echo" and Daredevil's return.