The second episode titled Infected follows Joel, Tess, and Ellie as they traverse through an abandoned and flooded Boston hotel on their way to drop Ellie off with a group of Fireflies 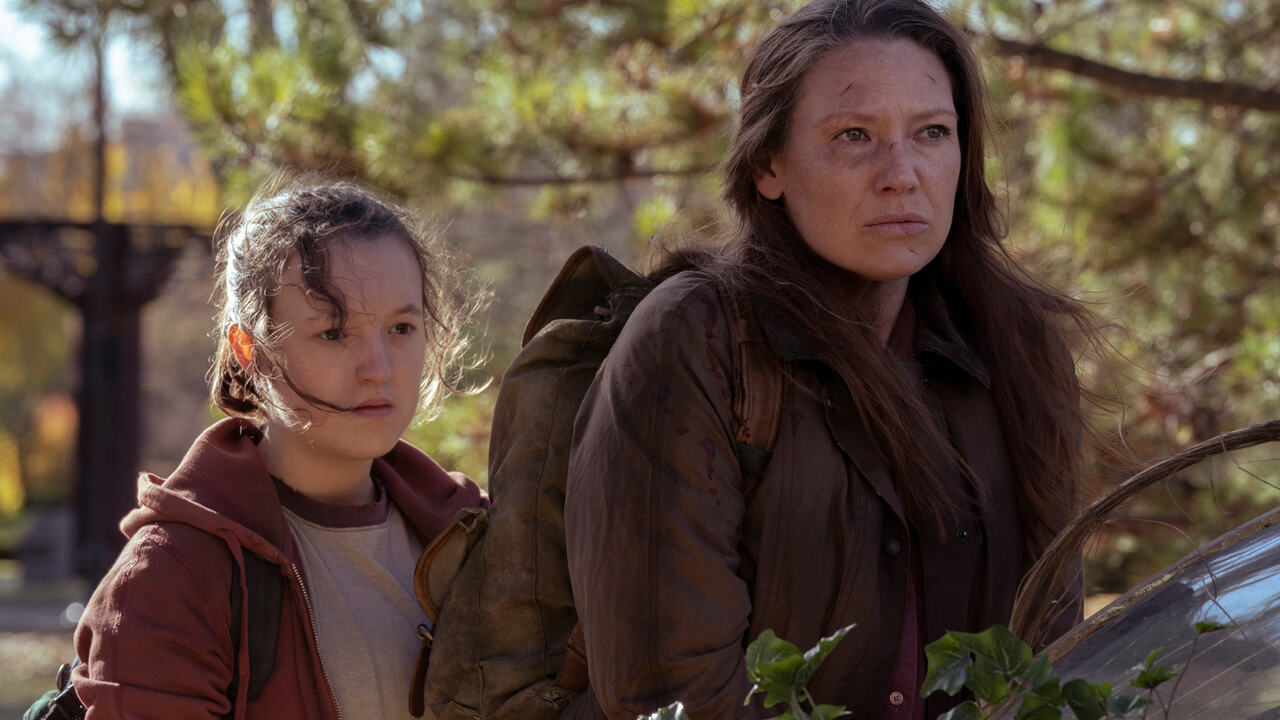 The second episode of HBO’s The Last of Us opens like the pilot. This time, we are watching a mycologist on September 24th, 2003, learning the beginning of the cordyceps infection. Fans of the game were worried about the changes from the game, but Neil Druckman proves again that he is a master of storytelling. This episode picks up right where we left off with Tess and Joel (Pedro Pascal) in search of the Fireflies, looking to deliver the infected cargo Ellie (Bella Ramsey) and get their supplies, but in this world, nothing ever goes to plan.

The second episode is written by Craig Mazin and directed by Druckman who seems to be the perfect pair. They have managed to do the impossible and make a perfect video game adaptation that is carried over and improved in the second episode. Fans of the game will have noticed that the fungi spores, a key element in the infection outbreak of the game series, are missing. Well, this second episode introduces a change to the fungus that expands on the impact of the physical cordyceps but also makes the physical part of the fungus just as much of a threat as the infected hosts.

Anna Torv’s portrayal of Tess has massively improved, but that may be because we see more of her and Joel as a partnership in this episode. Tess fits in more with the plot of the second episode, in comparison to the pilot, where it felt like the character didn’t quite slot into the plot of the show. As they explore downtown, viewers will see more of her and Joel’s partnership and the skills they have in their world of smuggling.

Not only do we get more of Tess, but Bella Ramsey also gets a lot more screen time. For those who were unsure of Ramsey’s portrayal of Ellie, they will be satisfied that HBO had assembled the perfect group of actors to bring this series to life. We see more of Ellie’s fierceness, her vulnerability that makes this character complex, but also a treat to watch. It would have been so easy for the show to mess Ellie up and make her this annoying, pestering teenager, but Druckman and Mazin have kept all the characters true to their video game counterparts.

One of the things Druckman and Mazin do perfectly is introducing more of the world of The Last of Us. In the pilot, we were introduced to the outbreak through Sarah’s eyes, and the twenty-year time jump was seen through the eyes of another child. Now, viewers will get to see beyond the Quarantine Zone through Ellie. It’s not dumbed down for viewers; instead, we have Joel and Tess explaining what had happened as Ellie wanders through, her curiosity allowing the viewers more insight into the new, infected world. There are two scenes that video game players will love, the first being the introduction to the Clickers, the third stage of the infected. Through this, we get a little insight into the FEDRA school and how the fungus works within this new world order.

A show adaption like HBO’s The Last of Us could have fallen down the cliché trap of infection outbreak storylines that many other shows did during a covid world, but Druckman and Mazin are the only writers that have used the past few years excellently. Viewers don’t need to be told how a global pandemic works or for it to be dumbed down. It is hinted at the start, but that is, the show is not about the outbreak; it is about living in the cruel new world order where threats are everywhere and no one is safe. Druckman and Mazin deliver time and time again on their fresh take on such a beloved game, without veering too close to just repeat what we had all heard on the news for the past few years.

Fans will be gripped to their seats during the final moments of the episode. Without spoiling it, all the actors involved gave such an incredible performance, from the main cast to the background actors. The second episode delivers a perfect balance of building tension and an amazing gripping fight scene that is elevated by the actor’s performance but also the camera work that truly engulfs you in this world while learning the cost of things.