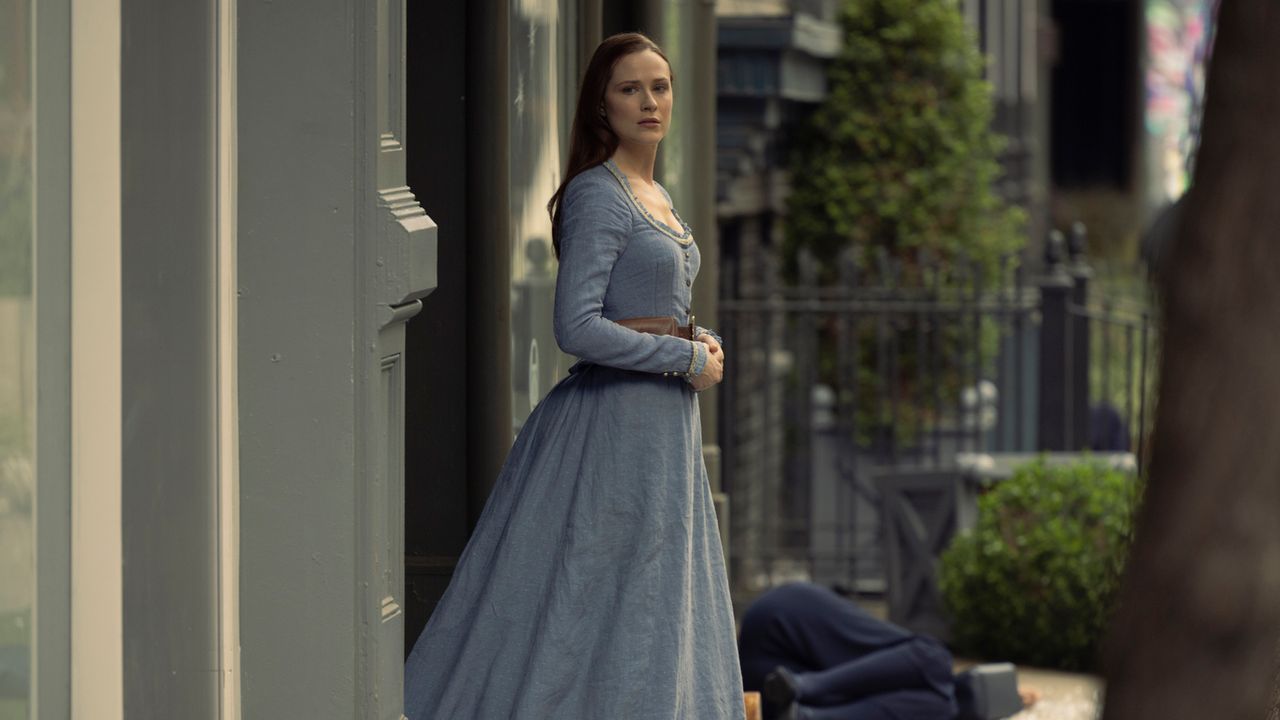 Who wants their favourite show to end? but every good thing got to end sometimes, even though it may not be satisfying. HBO’s Game of Thrones Series finale divided the whole fanbase with a majority of them expressing their displeasure with the ending, but with Westworld, it seems HBO played their cards well by not officially calling it the final season.

HBO is yet to officially confirm ‘Westworld’ ending with Season 4, but what we saw in the finale is enough to reveal that there is hardly any scope left for it to return. It is not hard to say that the season which started greatly and shocked the fans and the audience with almost each of the first six episodes, suddenly hurried up and started killing its characters in its penultimate episode.

The seventh episode of the season saw Maeve and Bernard being killed by Hale and Man in Black, respectively, which was not expected as they seem to have a bigger role just in the previous episode. However, it wasn't entirely confirmed until the finale, which put the stamp that Maeve really didn't have any big role in whatever was happening. The first six episodes teased Maeve as a big weapon against their war with Hale and the hosts who have taken over humanity.

The last two episodes, which also feature the series finale, appear entirely disconnected from the first three seasons and six episodes. This season, Dolores was on a journey to self-discovery through Christina, and it didn't turn out to be great. After watching the first six episodes, if someone had told me that all this is happening so that Dolores can go to The Sublime, I wouldn't have believed it.

Caleb met a satisfying end by meeting his daughter C aka Cookie played by Aurora Perrineau, who could be the only surviving human along with Odina. The finale became all about Hale facing the Men in Black, Stubbs, Caleb, and C fighting Clementine, what was left of short-circuited humans, and the hosts, and Dolores trying to find herself. Every character is physically dead except Dolores, who successfully got herself into the Sublime (which would already have many other hosts including Maeve) with the help of Charlotte Hale, who also dies.

Honestly, I was expecting a big war that would have some fight and weapons, but it appears that the show may have been interrupted in the middle of Season 4 production as it seems rushed and disconnected from the initial episodes. Only Caleb seems to have met a satisfying end as his only desire was to meet his daughter, even though his human body decayed long back, the host gave him enough time to not have any regrets.

In my opinion, this is a very average ending, and this show deserved much better. Moreover, this season deserved a lot better, considering the quality of the initial episodes. I understand the writers might have been told through the middle of the filming to have a conclusive ending to the series with this season, and considering that I would still want Westworld on my watchlist for a complete rewatch sometime in the future. As Dolores says in the end, "Maybe this time, we'll set ourselves free."