‘Heartsong’ (Gönül) Netflix Movie Review - Not Fit For This Era 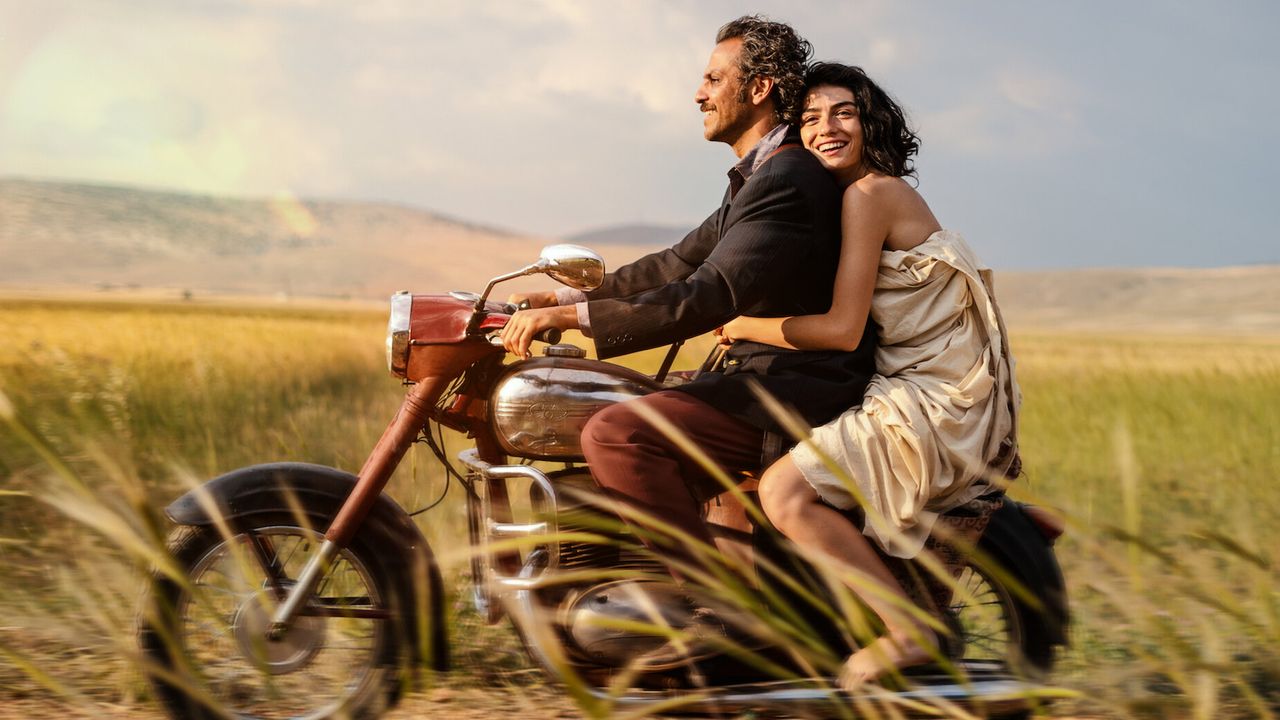 Piroz and Sümbül are two star-crossed lovers who met at the latter's supposed wedding. They both end up falling in love after they realize that there’s a song that only they know. It is their heart song, the song that connected their hearts and made them fall in love with each other.

When Sümbül came down with her groom-to-be, there is chaos created. At the same wedding, Pirzo came along with his brother and nephew. While a fight breaks out, the band that came with Piroz is busy playing music, the guests are fighting, and the star-crossed lovers stand staring at each other. The rhythm being played at that point had a different meaning to every individual present there at the wedding.

For Piroz and Sümbül, it was their moment of realization. For the guests, it was a background beat in which they were fighting, and the band members were playing that just to escape the fight and do their job. This initial scene has to be among the best scenes of the film.

Sümbül’s father is disgraced because she is returned by the man she was going to marry claiming that she is not a virgin. Hence, Seymen, her father plans on killing her. Piroz appears at the right time and elopes with her.

You can watch this film to enjoy the melodious Turkish beats. Other than that, the movie is a lost cause. Heartsong seems like a film that doesn't belong to this era, so things happening like these in today's world make no sense. At the beginning of the movie, there were some words written on the screen about how mankind connected to music. This led to the expectations being set high. The movie couldn't stand these expectations at all. It rather seems like a Turkish adaptation of some old sad love story.

Those who are still interested in watching the film can do so for the great music and a beautiful female cast. Hazar Ergüçlü’s efforts could be seen in the role of Sümbül. She did great work in playing this character. It was as if her character danced at the rhythms of her heartbeat. She performed the role in such a beautiful manner. The male actor Erkan Kolçak Köstendil (Piroz) wasn’t able to hold a candle to her acting.

The subject of Heartsong (Gönül) seems to be exaggerated a lot and made me feel as if we are living in old Medieval Times where people would trade their cattle as dowry for the marriage of their young ones. Even the last scene didn’t have any logic in it.

The scenes featuring Mirez and his beloved Dilo will make the audience emotional. Despite that, the audience may not like the ending of the film. It’s as if a perfect dish was being prepared and at the end, the chef added lots of salt when some sugar was required. In my opinion, the plot of this film has been unnecessarily glorified at the end. There wasn’t much chemistry present between the actors, and the film lacks logic. The film would have been better had it been made a musical drama with the backdrop of the 1800s.