The series follows Poncho, who joins a fire brigade to investigate clues to his brother’s murder and finds romance, family - and a serial killer 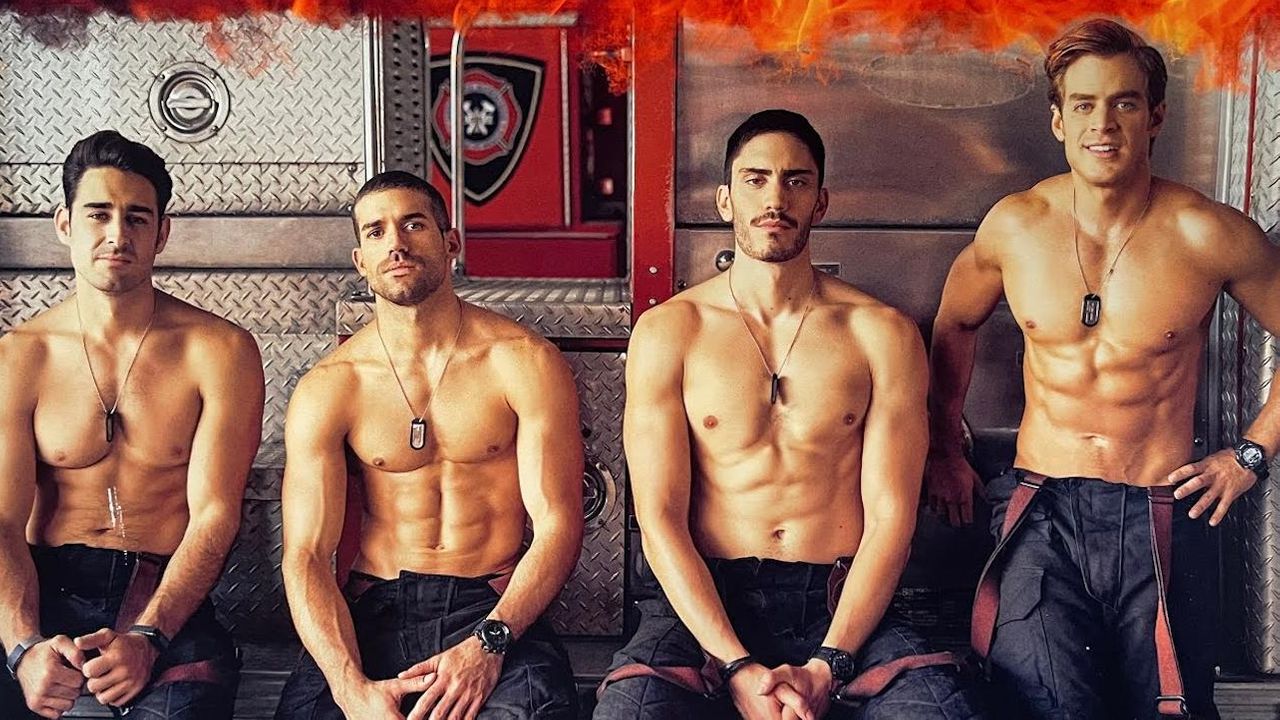 The latest Mexican series on Netflix is the aftermath of the events of Poncho’s brother’s murder which prompts him to join the fire brigade to discover the truth behind his brother, Daniel’s passing.

Poncho, who works as an erotic dancer, finds himself in an overwhelming situation when his brother, his only known family, is suspiciously murdered. Both the brothers go back a long way, with their time in foster remaining as a fond memory. Daniel who worked as a journalist was onto something, which Poncho was unaware of, yet he suspected his brother acted weirdly in his last interaction with him. After his death, the trail of cues leads him to join the fire brigade when Daniel’s co-worker showed up to inform him of the complexity of the situation that he was in. Determined to unveil the mask behind the truth, he understands the nature of the situation to do what is necessary.

The mystery drama cannot be purely categorized in that genre. It is cheesy enough to be designated as a thriller, yet occasionally takes itself too seriously now and then. The viewers are flooded with the variety of information that the set-up consists of. There are a lot of things happening both on screen and behind the screen as connections between the elements that the series teases, which is frustrating in the sense it doesn’t build a case for itself. With an enormous quantity of 39 episodes, there is simply a lot on the plate as the plot frustratingly clings to the same piece of information between the shift of moments, events, storyline, or even the episodes. It carefully tries to build itself to the top but for the most part, the backstories are neither satisfying nor enthralling to provide enough outlook on the background to justify the implausible nature of the past, that purposefully connects itself with the present timeline.

Rather than purposefully engineering a move for the romantic elements, it channels the chemistry among the cast a bit hurriedly as the dialogues just end up being words in the subsiding development alongside the story. Despite being the lead that unfolds the conspiracy amidst the secretive family that Poncho himself isn’t aware of, for the most part rather than immersing in his journey, it feels like we randomly discover the different aspects through the side-lines, unable to be a thorough part of the discussion which the plot invites.

It is at best a typical soapy mystery drama that feels like a combination of the scattered theory of different stories stitched together to establish an unfond connection, that necessarily doesn’t build up but rather recycles the derivatives of ‘mystery’ that it sticks towards.