Trending Now: Adam Sandler to Star in & Produce Netflix Movie ‘You Are So Not Invited to My Bat Mitzvah’ ‘Last the Night’ (Pacerville) Movie Review - A Spectrum of Identity Crisis!‘Mom, Don’t Do That!’ Trailer and Release Date on NetflixSupernatural Prequel Series ‘The Winchesters’ Filming Schedule RevealedNamor and Attuma First Look in ‘Black Panther: Wakanda Forever’ RevealedSci-Fi Series ‘For All Mankind’ Renewed for Season 4 at Apple TV+
Home Movies News Kevin Feige Compares ‘Spider-Man: No Way Home’ With ‘Lord of the Rings’

Kevin Feige Compares ‘Spider-Man: No Way Home’ With ‘Lord of the Rings’

While comparing the Homecoming trilogy with the LOTR trilogy Tom Rothman and Kevin Feige argued why there is a need to push ‘Spider-Man: No Way Home’ for the Oscars 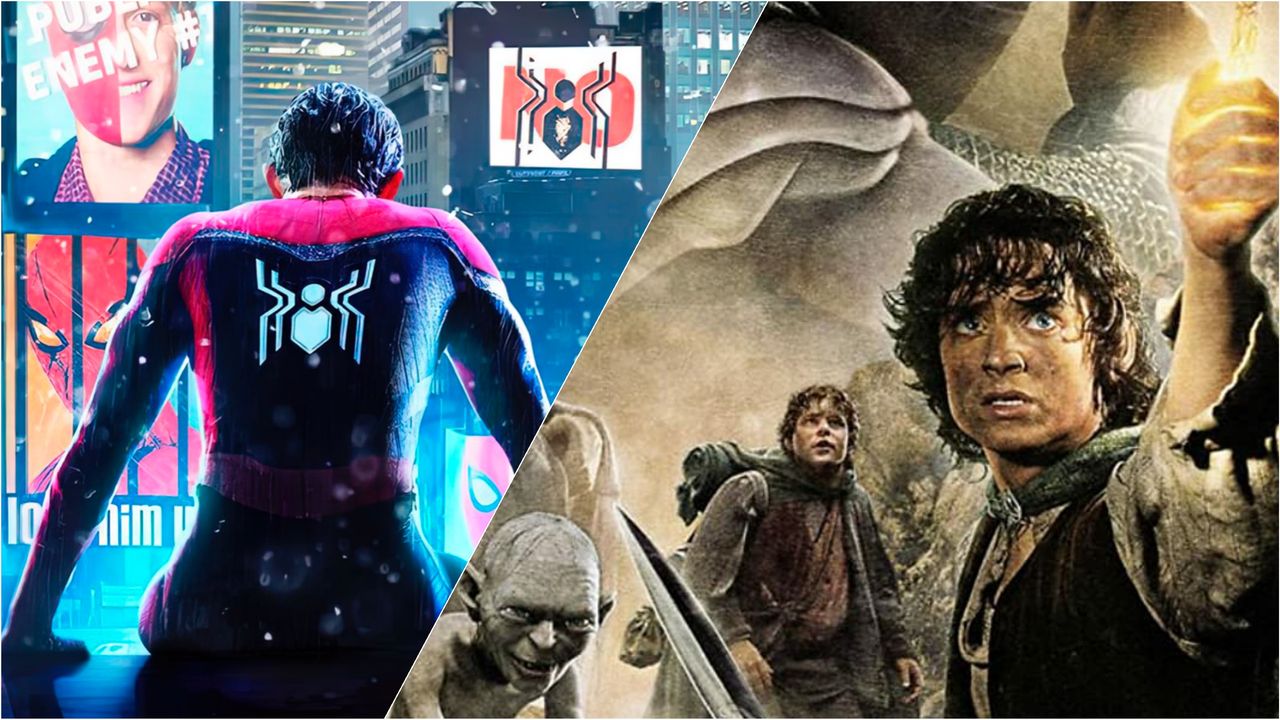 Marvel Studios president Kevin Feige and Sony Pictures Chairman Tom Rothman have likened Spider-Man: No Way Home to the Oscar winner The Lord of the Rings: The Return of the King.

Comparing the both, Feige argued like Return of the King was the fruition of all the work done in the LOTR trilogy, similarly, No Way Home is the conclusion to everything beginning Spider-Man in 2002 till the Homecoming trilogy.

“In the way, The Return of the King was sort of a celebration and culmination of all of that amazing work that had been done on that trilogy, this is a celebration both of our Homecoming trilogy and of the five other incarnations of Spider-Man that had happened before,” said Feige.

The Lord of the Rings: The Return of the King was one of the biggest hits of its making $1.146 billion on the box office and sweeping the Oscars with 11 awards including Best Picture, Best Director, and Best Visual Effects. Sony and Marvel Studios have decided to start a campaign to push Spider-Man: No Way Home for the Oscars.

Both Feige and Rothman stressed why they are going to push Spider-Man: No Way Home for the Oscars. “This is a big picture on the big screen at a moment when the big screen experience is fighting for its life. This is a chance for the Academy to strike a blow for the big screen,” says Rothman. Feige called it “a celebration of moviegoing in the theater.” Feige argues “Spider-Man wasn’t on streaming and available at home. People had to get in their car and drive to a movie theater and watch this thing with other people. That, to me, is the magic of the movies. So this has been very, very meaningful for our industry.”

Spider-Man: No Way Home is the end of the Homecoming trilogy but it is not the last solo Spider-Man film starring Tom Holland. Feige has already confirmed that they have begun early development on the next Spider-Man movie, which will be part of another trilogy set in the MCU.

Currently in theaters, Spider-Man: No Way Home has already shattered multiple box office records and has become the highest-grossing film of 2021 by earning $1 billion in its first ten days.