The six-episode first season of ‘D.P.’ impressed both viewers and critics by bringing up many hidden social issues 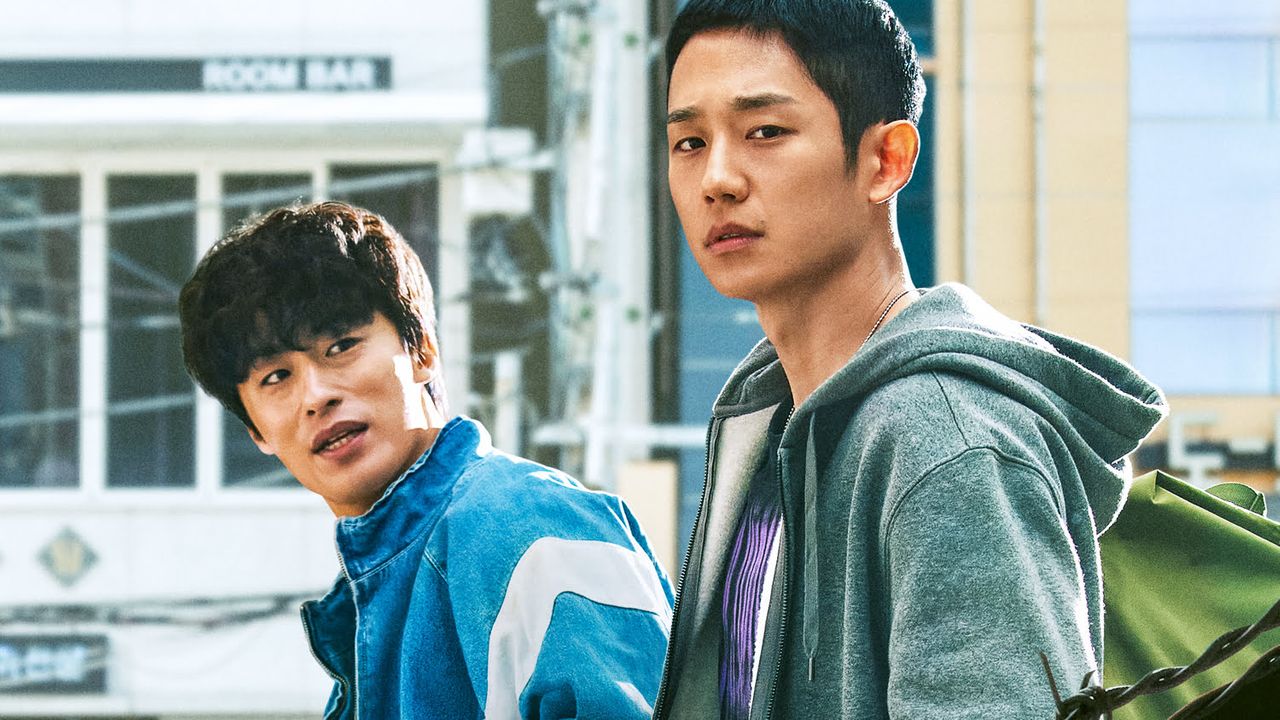 Netflix has officially renewed the Korean-language series, D.P. for a second season. The first season of the series released this year on August 27th brought hidden social issues under the spotlight. It was selected for The New York Times Best International Shows of 2021 when the list was published on December 3rd.

D.P. follows Deserter Pursuit Unit members An Joon-ho (Jung Hae-in) and Han Ho-yeul (Koo Kyo-hwan) as they come across different stories while tracking down fellow soldiers who have abandoned their posts.

Based on Kim Bo-Tong's webtoon D.P. Dog's Day, D.P. takes on new life with Director Han Jun-hee of Coin Locker Girl and Hit-and-Run Squad, who weaves in insightful observations and emotional details. The series received widespread acclaim both at home and abroad for focusing attention on the often-overlooked stories of AWOL troops and those who look for them. Season 1 concludes with the soldiers marching in the other direction. Even as the credits roll, the sound of his footsteps breaking into a run can be heard, leaving viewers wondering where the story will go from there.

D.P. enthralled viewers and critics alike with captivating characters set in the innovative idea of soldiers tracking for AWOL soldiers. With sizzling chemistry between Jung Hae-in and Koo Kyo-hwan, as well as outstanding performances from Kim Sung-kyun, Son Suk-ku, and the other actors, the characters connect with audiences of all ages and genders.

The series is not afraid to give a cutting social message about life's absurdities and unfair realities, which are applicable not only in Korean society but also in international situations. Season 2 will pick up where Season 1 left off, with director Han Jun-hee reconnecting with writer Kim Bo-Tong to co-write and produce a new round of episodes that will strike a chord with audiences all around the world.

‘D.P.’Season 2 is currently in production and will release sometime in 2022.