The movie follows a 38-year-old woman, who is pressured into finding a husband, as disastrous dates ensue until someone from her past appears and changes everything 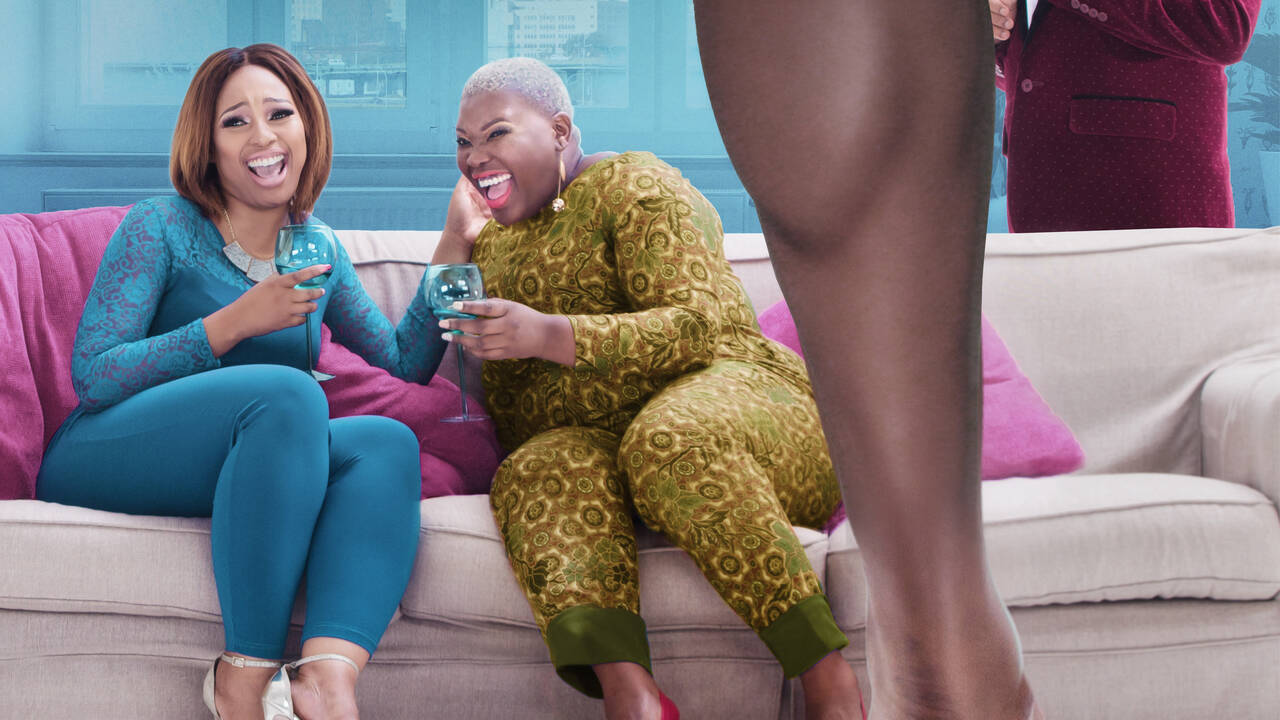 Buyi is a 38-year-old woman and her life isn’t heading in a good direction. She was bullied in her school by a girl who later became her best friend. Buyi used to work as a makeup artist, but her short-tempered, and loud and bold attitude led to her being fired up from the job. Now, she works in a mortuary and dresses up dead people. She can’t even handle dead people and gets scolded by her boss. Her best friend is her constant support, and she is the one who asks her to go out in the world and explore men.

Seeking her advice, Buyi starts going to various parties with her. One day she came across a man who had a fetish for cats and dressed like one. Scared for her life, Buyi attacks him and leaves his home. She is not happy with her weight and in one scene is seen standing on the weighing machine and breaking it. While attending her sister’s wedding, she spoils their wedding cake and pukes on it.

The story doesn’t head in the direction where she is constantly seen putting effort to decrease her body weight or finding a motive in her life. Instead, she is seen finding hook-ups and getting a career out of her sarcasm by being a stand-up comedian.

Greg is her school friend, and he is very devoted to her. Ultimately, they fall for each other, and he makes her career go in a positive direction. Buyi’s mother has always been shown to be partial toward her elder sister but, this was out of the concern and not hatred.

In my opinion, Looking for Love is an average movie. It shows the difficulties some people have to face because of their weight. The motive of the movie isn’t quite clear as she’s not seen looking for love, instead, she is shown to be confused about various things. Her character hasn’t been developed properly and many things happen simultaneously in the plot. The creators rather should have focussed on one issue instead of including multiple things.

The actors have also done an average job. I am not satisfied with the plot and all the other efforts that went into making the film. It seems like a lost cause to me. It wouldn’t come as a surprise if the audience will skip this movie at the beginning itself. Looking for Love had potential, still, it chose to look for something else rather than focus on what they could have made out of the movie.