Modern Warfare is most played COD multiplayer of current consoles

The Modern Warfare sub-series of Call of Duty is one of the most acclaimed and best-selling video game franchises around and this yearís reboot was one of the...... 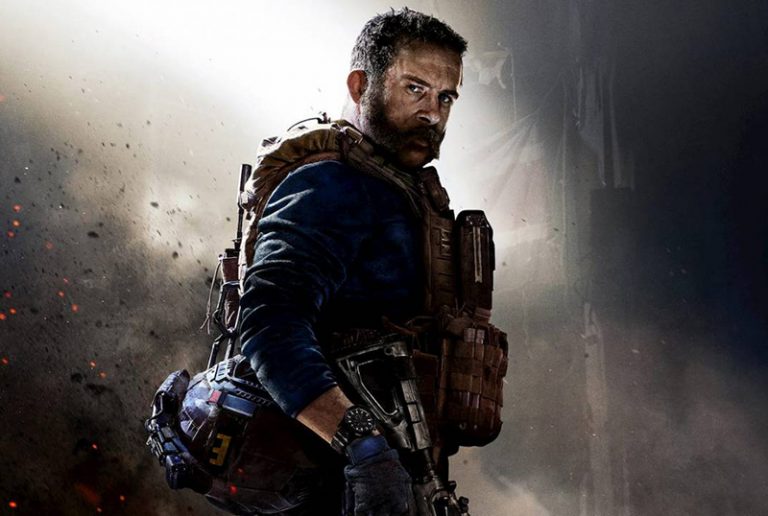 Most anticipated games of the year. Now, Activision has revealed that it is the most-played multiplayer game in the franchise in its first 50 days of release!

“The momentum for Modern Warfare from day one has been incredible,” Byron Beede, executive vice president and general manager for Call of Duty, Activision, said in a statement. “Players are having a great time and are continuing to engage across the multiplayer experience at the highest level in years. We’re also seeing new franchise highs for this console generation in hours played, hours per player and average daily players. It’s great to see the fan response to the hard work from our development teams led by Infinity Ward. Players are having a great time, and there’s much more to come as we continue to deliver new content.”

Activision’s new thriller unites the massive Call of Duty community to play together through crossplay and cross-progression support and to enjoy a load of new post-release content coming free for all players on all platforms. Call of Duty: Modern Warfare features a new engine delivering an immersive and photo-realistic experience across the entire game.

“We’re bringing our players together to play across all platforms and that continues today with a new wave of content coming to everyone for free,” Patrick Kelly, co-studio head and creative director for developer Infinity Ward, said in a statement. “Starting today Vacant and Shipment are in full multiplayer rotation. Players can also jump into new Gunfight maps, play a new Special Ops mission and play fun new modes, starting with Cranked.”

The stakes have never been higher as players take on the role of lethal Tier One operators in a heart-racing saga that will affect the global balance of power. Call of Duty: Modern Warfare engulfs fans in an incredibly raw, gritty, provocative narrative that brings unrivaled intensity and shines a light on the changing nature of modern war. Developed by the studio that started it all, Infinity Ward delivers an epic reimagining of the iconic Modern Warfare series from the ground up.

Beyond the campaign, players will be thrust into the ultimate online playground with a classic multiplayer experience and an all-new cooperative play mode, featuring a collection of strategic co-op missions accessible to all skill levels.