The latest miniseries ‘Ms. Marvel’ is a personification of what the MCU has become in recent times as they look to expand its universe in Phase 4 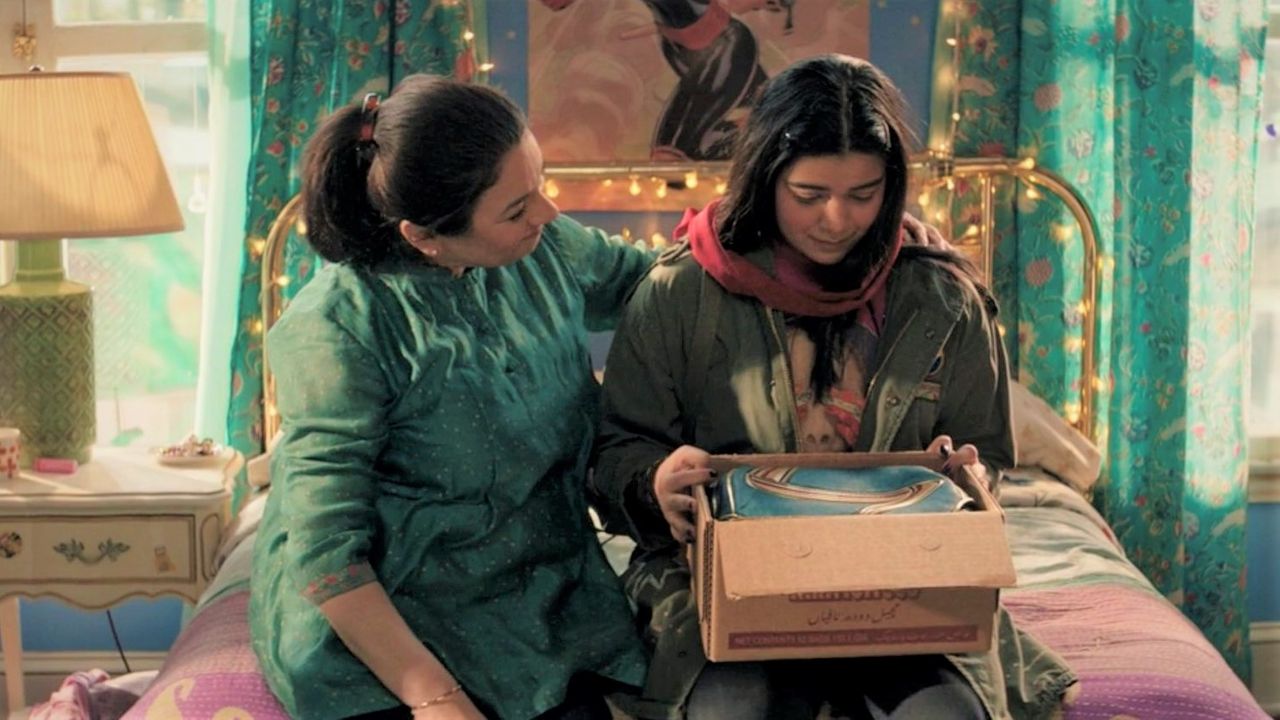 It is essentially an origin story of Kamala Khan, a 16-year-old Muslim girl, obsessed with the Avengers as she struggles to fit in among her peers due to their religious and cultural differences. Her life changes when she mysteriously gains powers, thanks to her maternal great-grandmother’s bangle, and embarks on a journey of self-discovery.

Marvel has been lately looking to expand the cultural and religious representation within their characters, so the introduction of Kamala Khan aka Ms. Marvel in the MCU made sense in that regard. However, much like the entire entity of Phase 4, it doesn’t have much substance to offer as it feels like a bland teenage drama that feels much closer to High School Musical than anything else.

The series lacked a serious objective as much of what’s on the screen doesn’t feel significant. It remains more insisted and fixated on the diverse race and religious aspect of Kamala’s personality than the plot itself. Don’t get me wrong, the show finally caters to the Asian community with its depiction, but stays under that bubble for too long for most parts. It is also more concerned with the origin of her power than her origin story itself, so technically there is no substantial self-discovery within Kamala’s character.

The pacing around the episodes is questionable. The story progresses very slowly as we get to revealing the secret around her powers, and it happens in the least interesting way possible. The slow build-up around the events doesn’t work because the events themselves aren’t engaging enough. The show lacks a proper antagonist and mostly tries to substitute with family drama. During different checkpoints between the episodes, only two candidates emerge as a threat to Kamala throughout the entity of the episodes. These are the Clandestine (with Najima as the prominent figure) and Sadie Deever of the United States Department of Damage Control respectively, and neither of them can establish themselves as a proper antagonist. Both of them have different motivations as they pose a threat to Kamala, but ultimately, they remain a poor link in the show, forgetful with just surface-level personalities that the show never developed.

Early on, the show does capture the imaginative yet animated thought process of Kamala’s dreamy mind and does well to implement it within the editing, but it soon forgets that in the later episodes. The action around it also seems very dull, with poor choreography and camerawork, featuring choppy cuts. Some of the VFX looks unfinished and cartoony, with the guilty of being very bright at times.

It does improve itself from the 5th episode onwards, with the series realizing the potential of the past storyline set in the 1940s, connecting Kamala to Aisha, her maternal great-grandmother. The sci-fi concept of ‘magic powers’ with the historical event of partition creates a unique blend as the stories of the legend are finally visualized into action that is the reality. The finale is an improvement to the first four episodes, but it shouldn’t be the standard. As the series leaps towards the end the most cliché turn of events is saved by a surprise cameo in the post-credits.

With multiple projects coming on short notice, marvel’s decline has been noticeable. There is not much ‘marvelous’ to look forward to in Iman Vellani starrer unless you are not a hardcore Marvel fan.