‘Black Panther: Wakanda Forever,’ which is currently scheduled to release on November 11, will see Namor and Attuma as villains 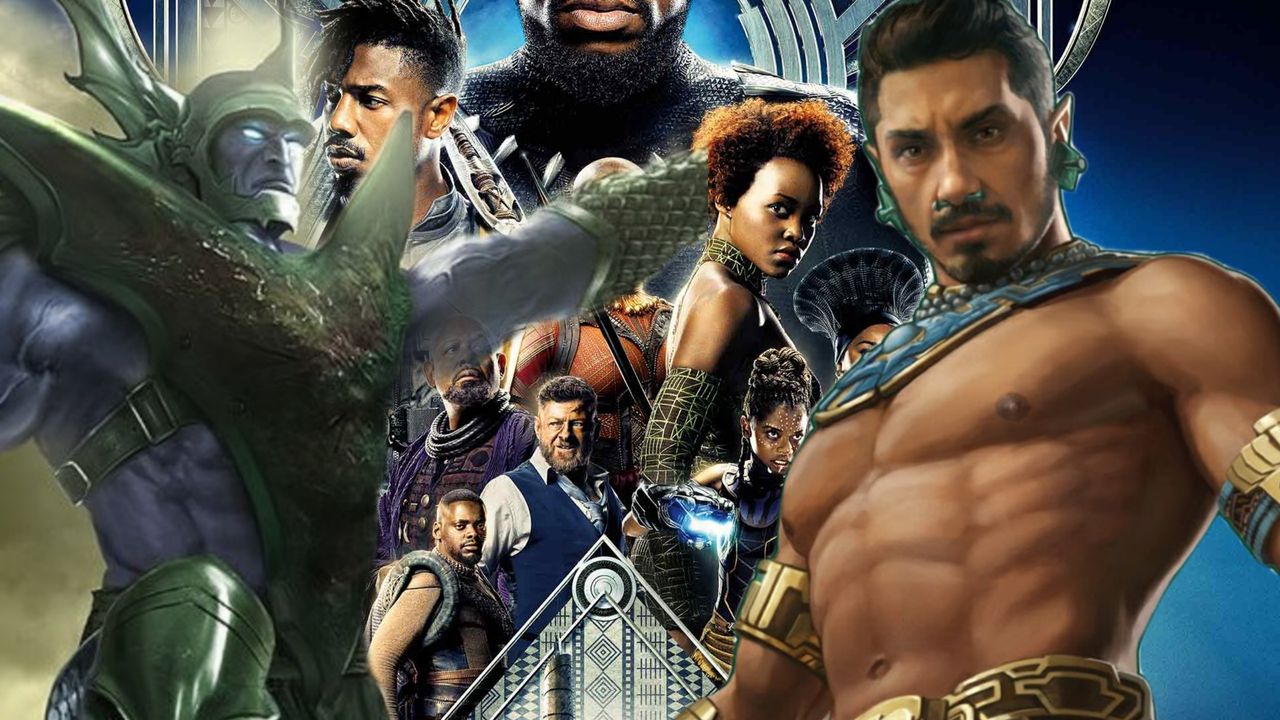 ‘Black Panther: Wakanda Forever’ promo arts have given us the first look at the new characters making their MCU debut in the film. The leaked promo arts show two Atlantis characters Namor and Attuma, who will first appear in Black Panther 2.

The leak also confirms the long-running rumor of Tenoch Huerta playing Namor. Huerta is best known for playing Rafael Caro Quintero in the Netflix series Narcos: Mexico. He has also appeared in the Purge series movie, The Forever Purge, and the Prime Video series Mozart in the Jungle.

The image confirms Namor will have different look from his comics counterpart, where his costume is very similar to DC's Aquaman. In the image, he is wearing a costume where the upper part of his body is not covered and it is very similar to the Spartans from the movie "300."

The promo art also reveals Attuma's first look from the film. He is reportedly one of the villains of the movie, but the actor, who is playing is yet to be revealed by Marvel Studios. Attuma's image doesn't give any idea about the actor, but it does confirm that his look and costume are very similar to the comics. Attuma is a rival of Namor aka Sub-Mariner. 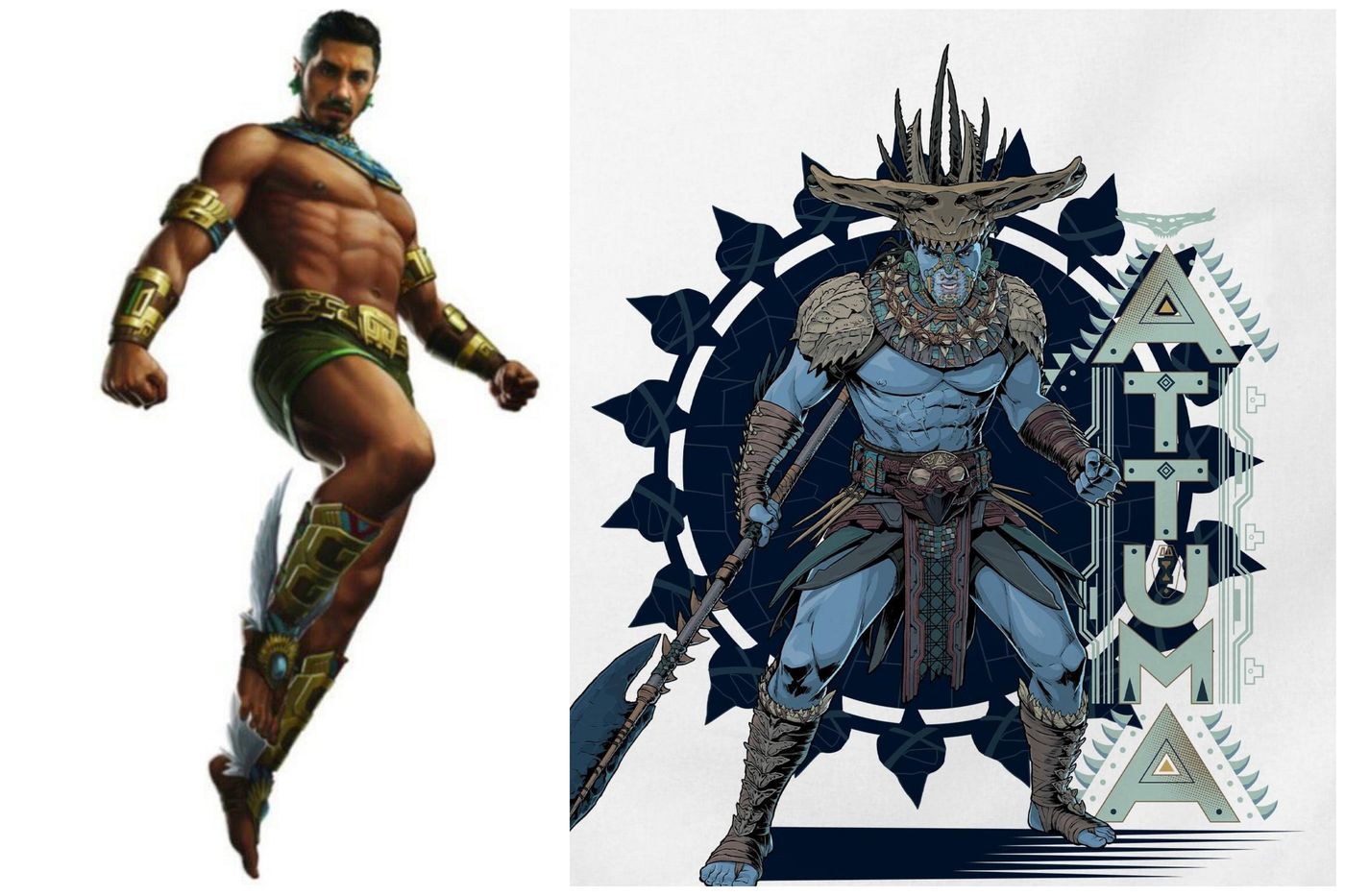 In the comics, Atlantis is now ruled by Namor. Namor, the mutant-hybrid son of a human father and an Atlantean princess, has a pale complexion, unlike his Atlantean counterparts (who usually have blue skin). He is sometimes an ally, sometimes an enemy to the surface dwellers, because Namor's ultimate allegiance is to Atlantis and its people.

Namor is also rumored to be a villain in the film. The film will reportedly follow the story of the war with Atlantis. In the comics, Shuri, as Wakanda's queen, was involved in treaty negotiations with Namor, who offered to end the war between their two nations in exchange for refuge in Wakanda whenever he wanted. T'Challa was first offered this pact, which he refused. Shuri, like her brother, declined Namor's offer, explaining that the fight between the two nations was not an ordinary war and that the fate of both Wakanda and Atlantis was at stake; in the end, one of them would face ultimate devastation.

In the comics, Attuma was a member of the Skarka Tribe, that was exiled from the city of Atlantis some time ago, most likely due to their hostility to the royal ruling class. Prophecies predicted that a warrior would be born from the Skarka who would use force to conquer Atlantis. Rorak, a barbarian warrior, captured Attuma's clan before he was born. He had heard of the prophecy and desired to conquer Atlantis by manipulating the fate of the warrior. During the war, Attuma was born, but his mother died. Attuma kept a blood clot from her heart. Rorak was so moved by this that he saved the child's life. However, Attuma was enslaved for years alongside all of his tribe's women and children. But, while others became ill and perished, Atuma thrived in the mines. The young Attuma quickly matured in strength, cunning, and ruthlessness. Later in his life, as a young man, Attuma led his fellow Skarka in an uprising that massacred Rorak's servants while Rorak himself fled.

‘Black Panther: Wakanda Forever’ is currently in post-production and will release on November 11, 2022. Black Panther 2 has gone through multiple changes after the unfortunate death of Chadwick Boseman, who played King T'Challa aka Black Panther. Reportedly, the film's script was changed more than five times to adjust for this huge loss.