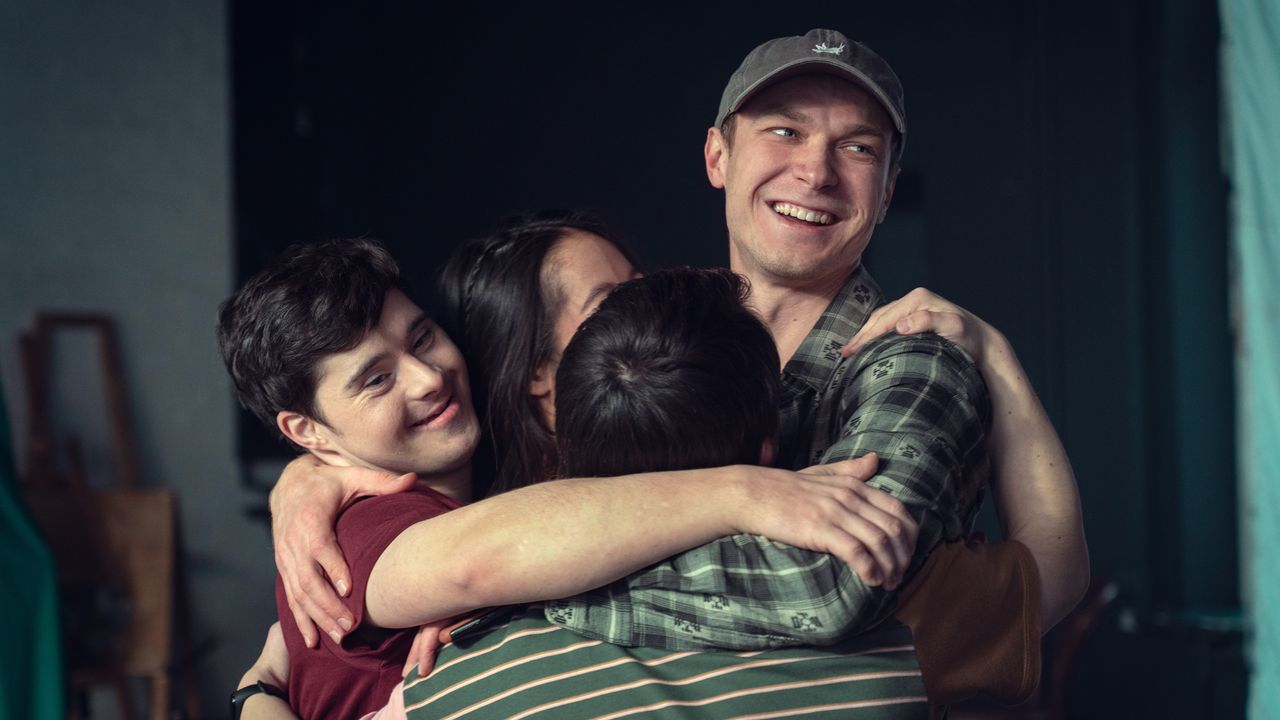 Netflix has announced its next Russian original series ‘Nothing Special,’ a heartwarming drama about a young actor Lyokha and his volunteer work at a charity that supports people with disabilities. As he becomes more familiar with the group to which he has been assigned, the hero develops a common language with them and finds answers to his questions, allowing those close to him to see life from a different viewpoint.

'Nothing Special' is a series about a young actor named Lyokha who begins working on a play with a group of individuals with whom he quickly bonds. Lyokha is motivated by personal motives, and he seeks answers to issues about his relationship with his wife. That's why he's in an unlikely location: a performing arts facility run by an organization that helps persons with disabilities. Close connection with them teaches Lyokha that there is a silver lining to every cloud, that one may discover humor where it seems impossible, and that love, the most powerful emotion, can reveal a person from unexpected angles. As a result, Lyokha's major goal is to assist his loved ones in seeing their lives from a better perspective.

Directed by Ilya Malanin, the series is based on the screenplay written by Mila Prosvirina, Shorena Patsia, Maria Panasyuk, and Malanin. Producers are Valerij Fedorovich, Evgenij Nikishov, and Aleksandr Sysoev.

“I am very pleased that it is this story that established my directorial debut,” said Ilya Malanin. “It is full of emotion, acceptance, and love. Each character is knitted with contradictions both in thoughts and actions. And there is nothing special about it.”

Valeriy Fedorovich and Evgeniy Nikishov said, “We are glad that once again Netflix enables us to share a Russian story with the whole world. Together with highly professional actors such as Yura Borisov and Daria Melnikova, newer talents - some of whom have disabilities - made this project special. Their talent and charisma help us share a heartwarming, sympathetic story. It leaves nobody indifferent.”

“Nothing Special is a beautiful story, so simple and yet so complex. It is told with incredible sensitivity and with an even greater sense of humor,” said Anna Nagler, Director, Local Language Originals, CEE, and Russia. “This is a touching narrative relating how deep connections can appear if we allow ourselves the chance to get to know each other. We were charmed from the very start and trust the story will equally appeal to our Russian members.”