The film is a spin-off of the Toy Story film series and features the character Buzz Lightyear, but it does not take place within the same fictional universe as Toy Story 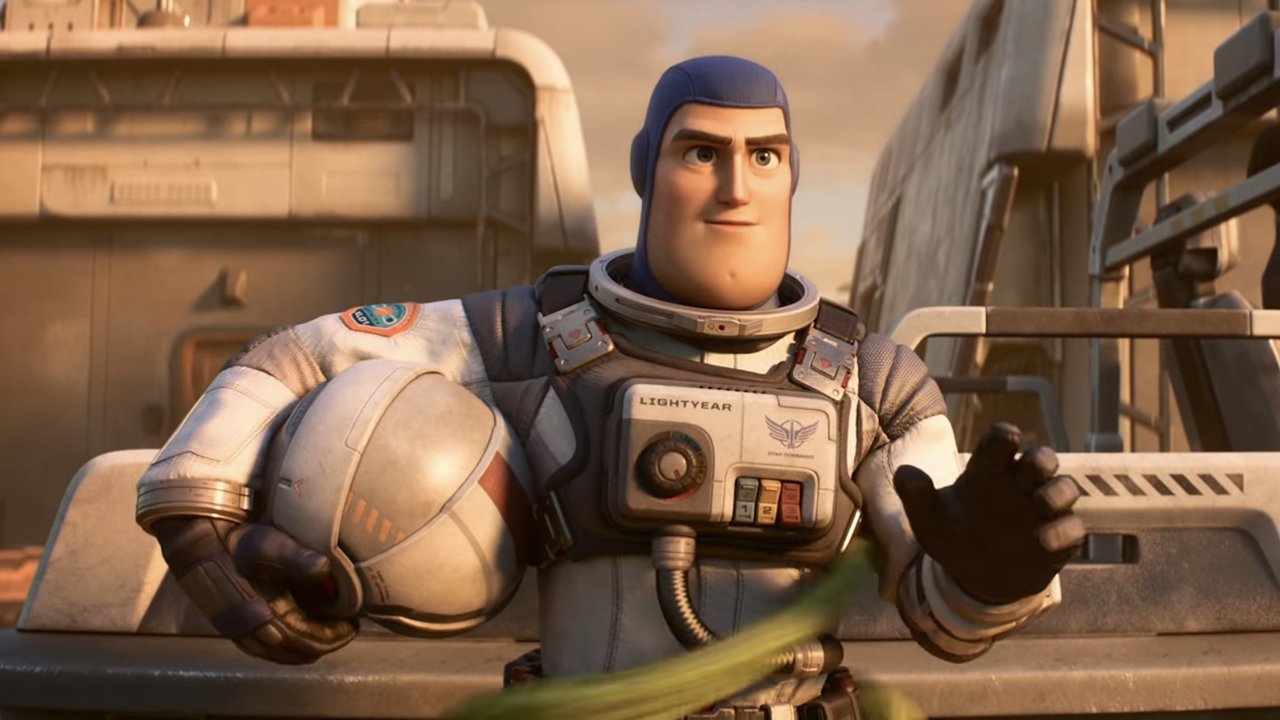 Disney and Pixar’s animated movie from the Toy Story franchise, ‘Lightyear’ is now available to stream and watch on Disney+ for all its subscribers, worldwide. The fifth movie in the franchise was released on June 17, 2022, in theaters.

Directed by Angus MacLane, The movie follows Buzz Lightyear (Chris Evans), a space ranger in Star Command, and his commanding officer and best friend, Alisha Hawthorne, as they explore the habitable planet, T'Kani Prime, with their new recruit, Featheringhamstan. They are forced to retreat to their exploration vessel after discovering that the planet hosts hostile lifeforms. Buzz damages the vessel during the retreat, forcing the crew to evacuate in order to conduct repairs and continue their journey.

Lightyear bombed at the box office grossing $222 million worldwide against a $200 million production budget. Lightyear grossed $117.9 million in the United States and Canada, and $104.6 million in other territories, for a worldwide total of $222.5 million, to this date.