‘Recurrence’ (Pipa) Netflix Movie Review - How Far Will You Go For Your Family Name?

The movie follows Ex-cop Pipa, who is pulled back into the dark world she left behind years ago when a body surfaces on her property 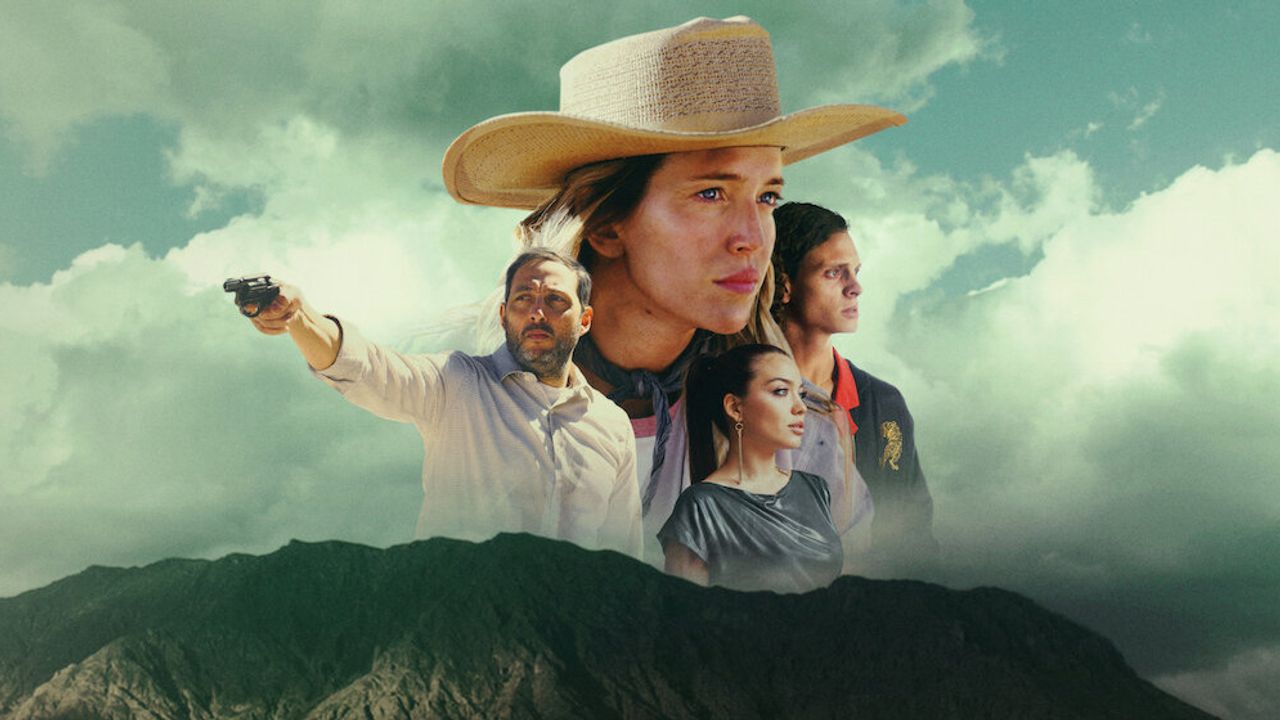 Recurrence starts with the murder of Samanta Sosa, a 16-year-old girl who was found in a burnt state. "Who murdered her, and what was the motive?", are the questions that run the entire film and lead to new findings.

Recurrence runs for a total of 116 minutes. The first seemed boring, and I was hardly able to understand what was going on. Many things were happening simultaneously at the same time. Sami has been murdered, the Police are corrupt, Manuela is suffering from her past, kids have weapons in their hands, and the Qulla community is fighting for its land. In the center of all is the Carreras family. It was as if the city of La Quebrada was completely under the control of the Carreras.

The second half was much more interesting as things were finally adding up. Once you know the real reason behind why Sami, you may end up thinking: Was this really important? To cover up one murder, three more people were killed just to save the Carreras family name.

A hard truth regarding Mellino and Cruz is also revealed at the end. How single parents have issues raising their children can be easily seen in this film. Manuela had a hard time with Tobias as he was taking her gun too often without her permission. It was particularly hard for me to see the kids having guns in their hands.

Rufino is a police officer from the Qualla community. His community’s land has been taken by the Carreras family and they are protesting ever since. Because of his roots, he was treated differently at the Police Station. People often look down at him. In the entire Police Force of La Quebrada city, he is the only honest officer. Investigating the murder of Sami was his duty which he carried out well with the help of Manuela.

Manuela has a dark history. She was in the Violent Crimes division of the Police Force. Her friend was a drug peddler, but she let her off the hook thinking that she would mend her ways. But when the girl ends up getting killed, Manuela blamed herself for her death. In the end, Manuela goes to extreme lengths to provide justice to Sami. She was even ready to be sacrificed. It was the guilt that made her go to such extreme ends that she didn’t even think about what would happen to Tobias if she dies.

I couldn’t understand why the film was titled, Recurrence. There was no connection between the title and the plot at all. This thriller induced high hopes in the initial few minutes, but later the pace of the movie was very slow. Thankfully, it catches up in the second half. Two main plots were running simultaneously throughout the film, but mainly it was just the Carreras family's misdoings that drove the plot.

In my opinion, you can go for this Argentinian thriller, but don’t expect much, especially logical things. Certain subplots have been left incomplete, like what will happen to Nahuel Mamani? Many questions will come to your mind, but they will be left unanswered.

Police brutality has been shown in the movie, and officers can be seen assaulting women as well. La Quebrada is a wicked town where anything and everything can happen. The mystery behind the murder of the girl was also not held up, and the end is also quite disturbing.

Recurrence doesn’t hold a candle to good thrillers. Behind the murder of an innocent girl is hidden politics. It is not as simple as it seems and the end result of that murder was also not great.