Shanty Town is a valiant attempt to portray the dark exploitation of women, but the poor writing and direction make the show live up to none of its promises 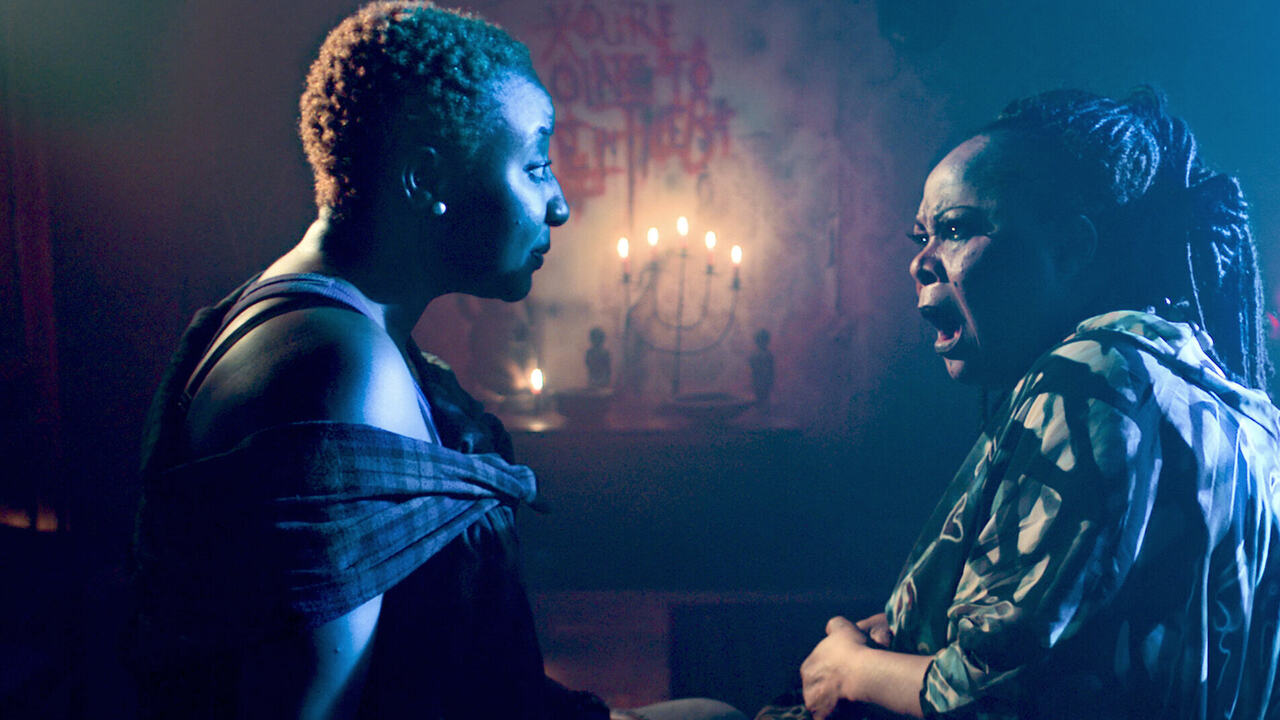 Shanty Town has a brilliant opening scene. We meet a mother and her two daughters staying in a barely-there dilapidated hut. Just as the twin girls are about to begin praying, we hear gunshots and bombings. The ground shakes as men open fire on the little village where they reside.

Somehow navigating the bombardment, the two sisters and their mother almost reach a dinghy and maybe freedom. But in the massacre going on, only one sister and the mother survives. But do they actually get freedom? Would death have been better than becoming a courtesan? And what about the other sister?

You will get answers to all of your questions, but there’s no other scene in the show that matches up to the urgency and thrill of the first one. In fact, it’s a steady descent into crassness combined with increasingly predictable writing. Making things worse is the visibly low production value that makes the series feel almost unwatchable.

I generally forgive productions with low budgets, but the writing or even acting doesn’t make up for it. The only two actors who make a mark are Chidi Mokeme as Scar and Richard Mofe-Damijo as Chief Fernandez. Everyone else fails to pack the necessary punch. Directed by Dimeji Ajibola, the official synopsis of Shanty Town reads:
“a group of courtesans who attempt to escape the grasp of a notorious kingpin – but political corruption and blood tiles make freedom a near-impossible goal.”

It's true that thematically the idea of freedom and power runs throughout the story. One courtesan thinks she has finally bought her freedom but learns the hard way that there's no escaping the underbelly filled with corruption and prostitution. The story also attempts to convey the hard-hitting dog-eat-dog world where the only goal one has is to move up in the world no matter how many people they have to pull down for it. But none of it works because the story fails to give the characters any depth. Many of them are just caricatures or tropes. Also, it often feels like the writers and director are trying way too hard to be edgy by regularly putting in shots of naked women and their body parts.

Additionally, speaking of tropes, this is the second time I am seeing the twin-sister trope getting used in two months, and it's honestly too much for me. However, this show does something worse than tropes and fake-edginess. It commits the worst mistake any show attempting to stay grounded in the real world can make- insert a fantasy element. It takes the viewer out of the show and makes them think that the stakes in the series don't matter. It's not like the writing or direction ever conveys any urgency from the women trying to escape the titular Shanty Town but still let us pretend.

This fantasy element is a ring that's washed annually with the blood of seven virgins and seven old women. And this gives the ring the power to project an aura around its wearer so that they become bulletproof. It's so corny and laughable that I almost forgot that this scene happens during the most pivotal confrontation scene of the show. So with just one scene, the writers took out any weightage of their series. It's also laughable that the police force gets portrayed as an incorruptible squad that doesn't bend down to the whims of the rich and powerful. Well, I can only guess that this is another fantasy element.

Overall, just give it a pass. Some better shows and movies explore the concept of courtesans trying to escape the bleak world they are trapped in. And they do it without a magic ring that makes the wearer bulletproof.