Chapter 6 - “From the Desert Comes a Stranger” is far from Boba Fett, who is absent from his own show for a second week in a row, but with exciting returns, it is also far from being a disappointment 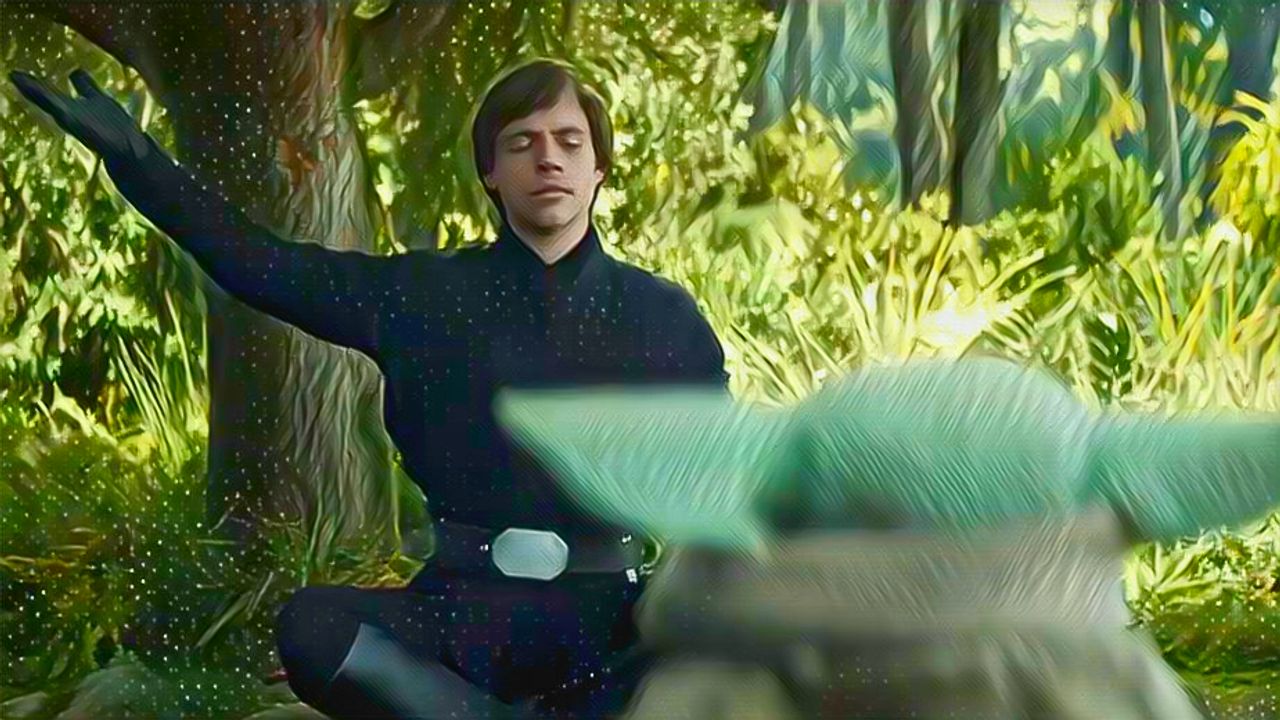 If you thought Boba being ignored in one episode of his own show was enough, you were mistaken. For the second episode in a row, Boba transforms into an advanced Voldemort who can't be heard (he was seen for a few seconds).

‘The Book of Boba Fett’ Chapter 6 titled 'From the Desert Comes a Stranger' has cameos from every major character seen in The Mandalorian Season 2. While the last episode was all about the return of Mando, this was about the return of Grogu, who is now training with Luke Skywalker.

Directed and written by Dave Filoni, the episode begins at the same point where chapter 5 ended. Mando visits the planet where Grogu is training with Jedi Luke Skywalker, but instead of meeting him, he finds himself with an R2-D2 that takes him to Ashoka Tano (Rosario Dawson) at the Jedi temple. Mando was not allowed to see Grogu by Ashoka as a Jedi is not allowed to have emotional attachments with anyone, and this would have disrupted the Jedi training of Grogu. Mando leaves for Tatooine by handing the gift to Ashoka.

The episode mainly focuses on Grogu who is training with young Luke Skywalker (CGI/DF version of Mark Hamill) on a planet filled with greenery. Out of 50 minutes, 15 minutes of the footage included the training and the conversation between the two CGI characters. The episode ended in a cliffhanger with Luke asking Grogu to choose between the gift brought by Mando and his Lightsaber.

Timothy Olyphant also returns as Cobb Vanth, who became very popular when he appeared in the second season of The Mandalorian. He also gets a decent amount of screen time along with Mando, who came to him asking for help to fight alongside Boba Fett. In the end, Vanth was shot by Cad Bane, which left his status unknown for the finale.

Except for the title, in every aspect, the episode was better than previous episodes. The CGI used for generating a young version of Luke Skywalker is truly brilliant. A non-follower of Star Wars will never be able to guess that it's a CGI version. Also, the episode made the next week's finale much bigger than what we thought earlier.

As a Star Wars story, Chapter 6 should be called one of the best episodes, but as a chapter of ‘The Book of Boba Fett,’ it's just embarrassing. The lead character of the show, who also appears to be in the title, doesn't have a single dialogue for the second week in a row. The regular absence of Boba reminds us that Disney never had enough stories to tell about him. This may have excited Star Wars fans for now, but going forward, this should be bad news as this shows the lack of ability of a Studio not able to develop an interesting story with new characters.

The finale of ‘The Book of Boba Fett’ will surely see the return of Boba Fett along with Din Djarin (Mando), Fennec Shand, and the street gang with colorful bikes as they will battle for Mos Espa against Pyke Syndicate.

The references of Yoda, glimpses of Jedi War, the Jedi Temple, and the return of Star Wars characters certainly make 'The Book of Boba Fett' Chapter 6 a Star Wars Special.