The movie follows a young man, who tries to untangle the truth with his psychiatrist after waking up from a coma with no memory of the night when his entire family was murdered 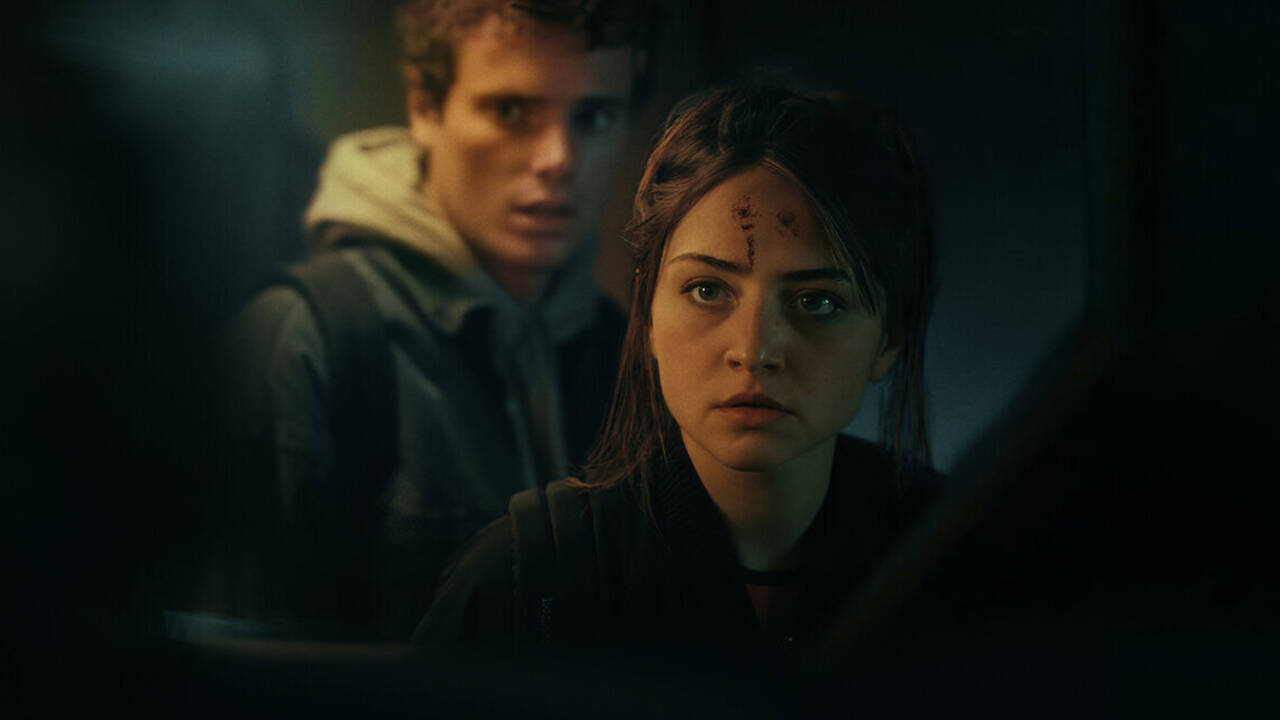 The patient in The Lost Patient is Thomas (Txomin Vergez), and it's his memory that he has lost here. He wakes up from a coma and struggles to remember exactly how his parents and a cousin got killed during a horrible rainy night three years ago. His sister is missing, which means she has either been kidnapped or is responsible for the murders. Perhaps, she is that mysterious figure in a black hoodie who we see in the beginning and who appears in front of Thomas in the hospital. But why would she want to take his brother's life? Maybe the killer is someone else. How about Anna (Clotilde Hesme), Thomas' psychiatrist? Can she be trusted?

These questions sound exciting and might lead you to believe that The Lost Patient has interesting things up its sleeves. Unfortunately, the film is a dud. Charrier heavily relies on the final twist to save his movie. But when it arrives, it doesn't hit us with the expected intensity. Instead, it first leaves you perplexed and then provokes laughter as you look in disbelief, wondering, "Is this all there is to this film?" The twist is not original, and other movies have used it better (I won't mention the names as that would lead to spoilers).

The thing about those other movies (the good ones, of course) is that they don't rely too much on the final reveal. They make us active observers and excite us throughout. The Lost Patient, though, seems weary, as if the story is forcing itself to move forward. Some will accept it in the name of "uneasiness," "slow burn," or "mood." I think the whole production is ostentatious.

A tense conversation at the dinner table is devoid of tension. There is no warmth in the scene where Thomas' mother goes through the family album. The black figure doesn't exude creepy vibes, and the whole film is lacking in the suspense department. The actors seem to be holding back and are not allowed to explode with fervor. Thomas regains his memory in the end, but The Lost Patient fails to attain any feeling or invoke the desired reactions from within us.