Netflix’s much-awaited final movie in the trilogy, The Next 365 Days is here to take us back to the romantic and luxurious world of Laura and Massimo 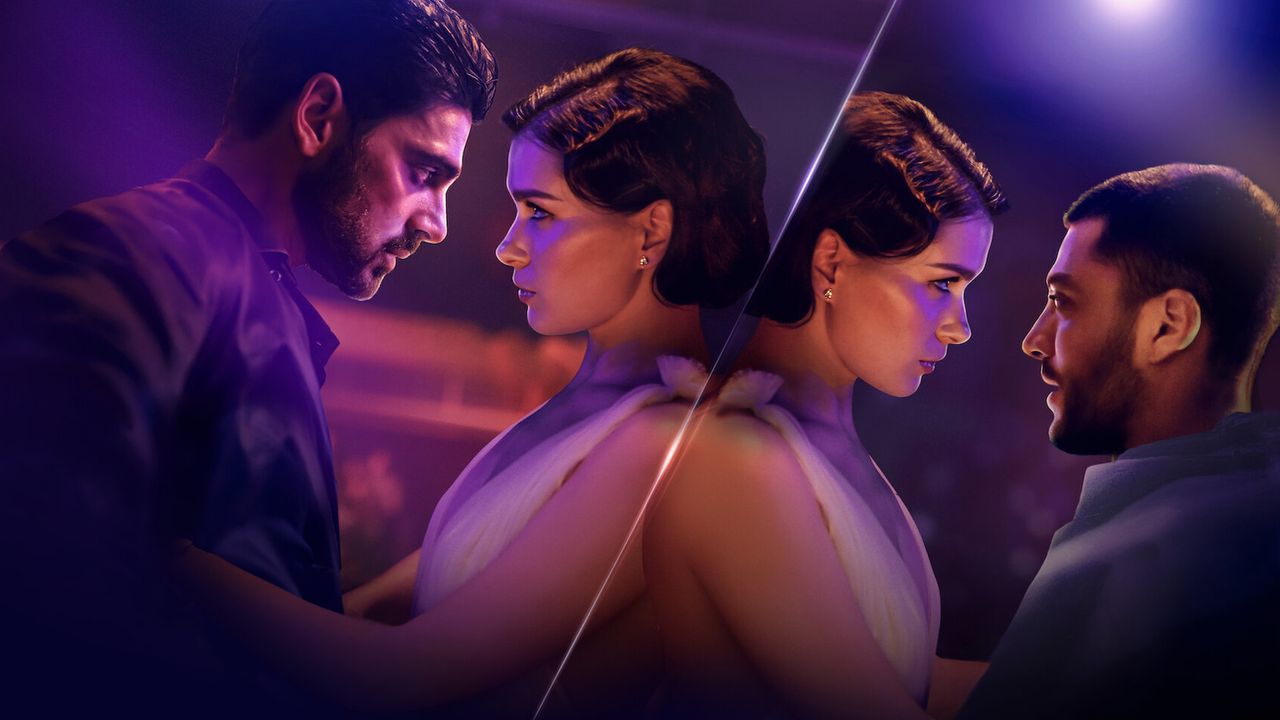 Laura and Massimo’s marriage is undergoing a lot of trouble after her accidental meeting with Nacho on a remote island. Massimo isn’t able to trust her completely and ends up doubting her. This creates a space between them. To keep herself busy, Laura decides to focus on her career until she crosses paths with Nacho again. She now has to decide for herself: whether she wants to divorce Massimo and stay with Nacho or be loyal to his husband. Amidst all this, Olga stands strong for Laura and serves as her support pillar.

The Next 365 Days is 113 minutes long, and it is better than 365 Days: This Day in every way. 365 Days: This Day had no plot, and let’s just accept that we were tired of watching Laura dying at the end of both the previous films. You will find yourself questioning the moral duties and values repeatedly of Laura’s character. It had little to do with these than to decide what’ll be right for her after going through so many things like losing her baby.

The film has an open ending, but there are just three books that serve as the source of these films. So, there might not be another film. The audience will surely be happy to get a clarification on the ending.

In my opinion, The Next 365 Days is a good watch and won’t disappoint viewers like 365 Days: This Day did. The characters were fully explored in the third film. Olga and Laura’s friendship played an important part in this film. They both helped each other and proved to be great friends. The audience will surely fall in love with Olga’s charm and her drunk scenes, which are so funny. Her character got more screen time in this movie. Be it her smoking back to back because of her anxiety or shouting for help to the neighbors so that she can get her hands on the local beer. Whatever the situation may be, she’s extremely cute and adorable.

The only thing one would end up wanting more is a clarification, and to get that, we need another film. Unfortunately, Kolejne 365 Dni (Another 365 Days) book, is the final book of the series released in 2019. The movie will teach the audience to do what their heart wants, and this lesson has been delivered delicately and sensibly. Just like the previous two films, the songs are great and can be related to the feelings experienced by the respective character. 365 Days movie series is after all known for its music and sex scenes! But this one has a solid plot and several twists in it.

Little Bee is another phrase that you’ll end up seeing getting popular after Baby Girl on the internet. I think that Baby Girl was far more attractive than being called Little Bee. After all, Laura doesn’t sting. She’s rather a butterfly who knows how to mold as per the situations.

Disappointed by the second film, the viewers may not be expecting anything extraordinary from The Next 365 Days. The first film had a strong beginning and gathered a huge fan base across the globe, thus the discouragement to watching The Next 365 Days is understood. All said if you can, do watch The Next 365 Days as it is here again to match the standard set by 365 Days.