The limited series is about an unlikely journalist, who finds himself embroiled in a mission to uncover the truth and just possibly save the world himself 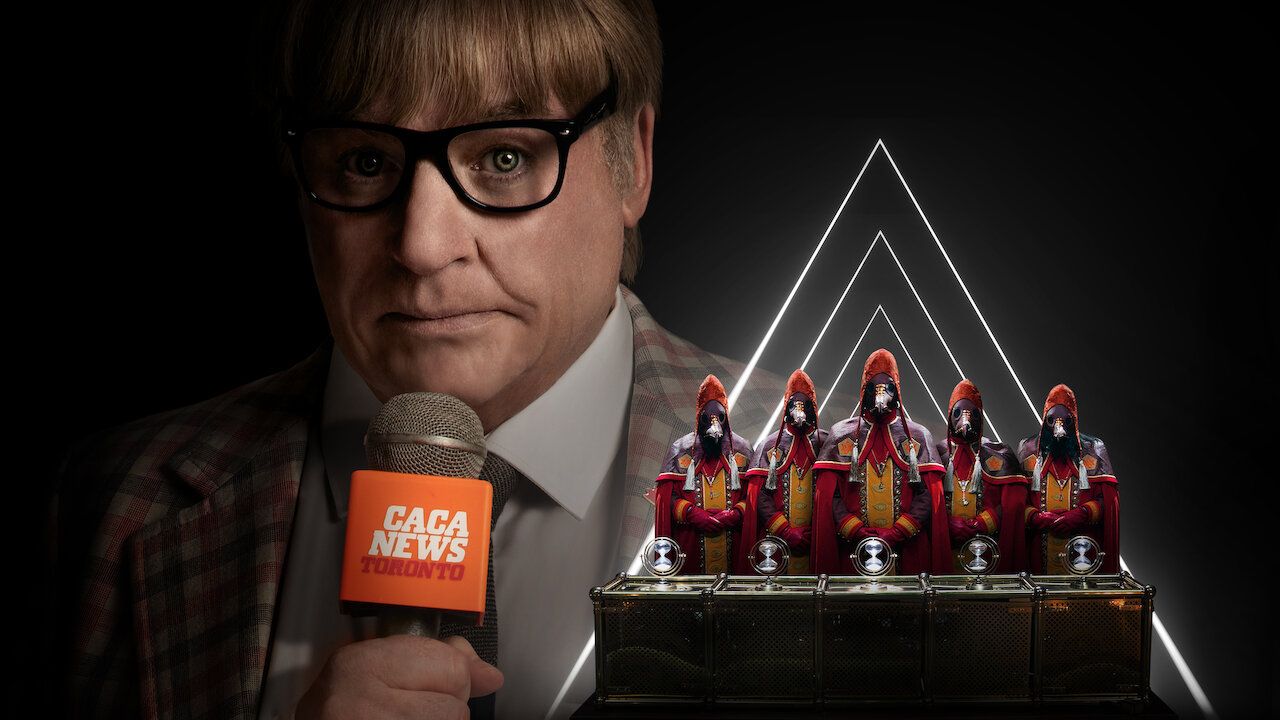 Mike Myers, the iconic comedian, and actor, has returned with The Pentaverate, a new series. It tells the story of a long-lost secret society made up of five men who have been working for the welfare of the planet since the Black Plaque.

Two narratives are operating concurrently in the series, and they will undoubtedly collide at some time. Ken is a Canadian journalist who may shortly be laid off. He'll have to come up with a breakthrough tale if he wants his job back. He travels to CanConCon in quest of the same narrative. He learns about the Pentavaerate there. He believes that this is the story that would save his job, so he follows the leads one by one.

The second plot revolves around the secret society itself, which is experiencing internal turmoil. One of their members is assassinated. Another membered is brought in to take his place, but he is assassinated as well. Professor Clark was recruited into this secret organization's squad because it focuses on preventing climate change. The Pentaverate attracts some of the world's most influential people.

Myers is playing four of the five members himself. In addition, a Russian character uses a lot of wordplay in this series. For example, He says 'cunt' for the count. The Maester also creates a lot of uncertainty surrounding the terms 'Anso' and 'And so.' Myers is recognized for bringing characters to life, and he does so again in The Pentaverate. In this series, he has appeared in eight different roles.

The series is about people who mindlessly follow others' directions without questioning them; this is exactly what occurred to Canadian Journalist Ken. The series combines humor and satire to express its messages and is successful in doing so. We also learn that birds aren't real, that video quality is greater in America, and that no one has ever seen baby pigeons in this series. These are only a few of the many hypotheses that people believe based on hearsay.

This is a limited series with only six episodes lasting between 25 and 28 minutes each and will make you laugh out loud. While watching, you won't even notice how much time has passed. It includes superb humor and punch lines. With this masterpiece, Mike Myers has once again proven his worth.

In my opinion, this series is watchable because it is ideal for a small binge-watching session. This is an old format, and it appears this time Netflix has prioritized quality above quantity. The show is only 3 hours long, and the plot is straightforward. Some viewers may not be impressed by this presentation because Myers is repeating himself from his past works.