The second season of The Summer I Turned Pretty, which got advance renewal even before its debut, has wrapped up filming Season 2 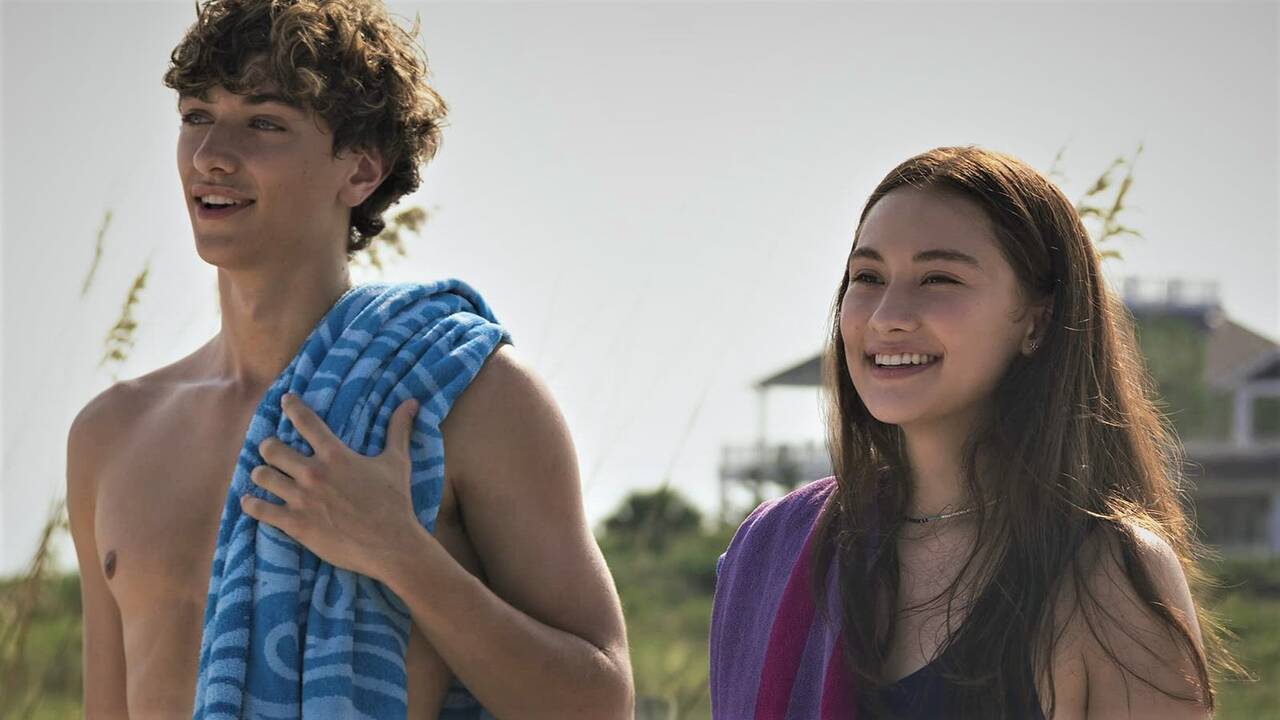 One of the biggest hits for Amazon in 2022 was the coming-of-age romantic-drama series, The Summer I Turned Pretty, which received a good response not only from the critics but also from the audience along with a decent viewership. Amazon has already given it a Season 2 renewal even before its premiere, which is not common for a Prime Video series.

Now the good news is that ‘The Summer I Turned Pretty’ Season 2 officially completed filming last month. The second season filming since July 2022 in North Carolina wrapped on November 8, Amazon and the official social media accounts of the show confirmed the production wrap. The series is currently in post-production, which will complete by the end of March 2023.

Although it's hardly six months since the first season debuted, fans are eager to know when Season 2 will arrive. Seeing the current production schedule, the second season will be ready to arrive any day after March 2023. But keeping in mind the theme of the series, we can expect ‘The Summer I Turned Pretty’ Season 2 to release in June or July 2023, which will be the same period when the first season was released in 2022.

In the second season, Kyra Sedgwick and Elsie Fisher have been added to the cast, however, their roles are yet to be revealed. Season 2 of The Summer I Turned Pretty is led by showrunners Jenny Han and Sarah Kucserka. Han, Karen Rosenfelt, Sarah Kucserka, and Gabrielle Stanton serve as executive producers, along with Hope Hartman, Mads Hansen, and Paul Lee for wiip.

The Summer I Turned Pretty is a multigenerational drama about a love triangle between one girl and two brothers, the ever-changing relationship between mothers and their children, and the long-lasting strength of strong female friendships. It's a coming-of-age narrative about first love, first heartbreak, and the enchantment of one summer.

In the Season 1 finale, Everything appears to be in order for the debutante ball on the day of the event. Belly is scheduled to accompany Jeremiah to the deb. Belly got the dress she desired thanks to Savannah and Laurel. Steven, who lost his money in the poker game, is unable to acquire a tuxedo and must inform Shayla; fortunately, he takes an old tux from her father. Jeremiah begins to have doubts about his mother.