The series follows Michael, who confronts the nightmares of losing his soulmate as a single gay man in his mid-40s 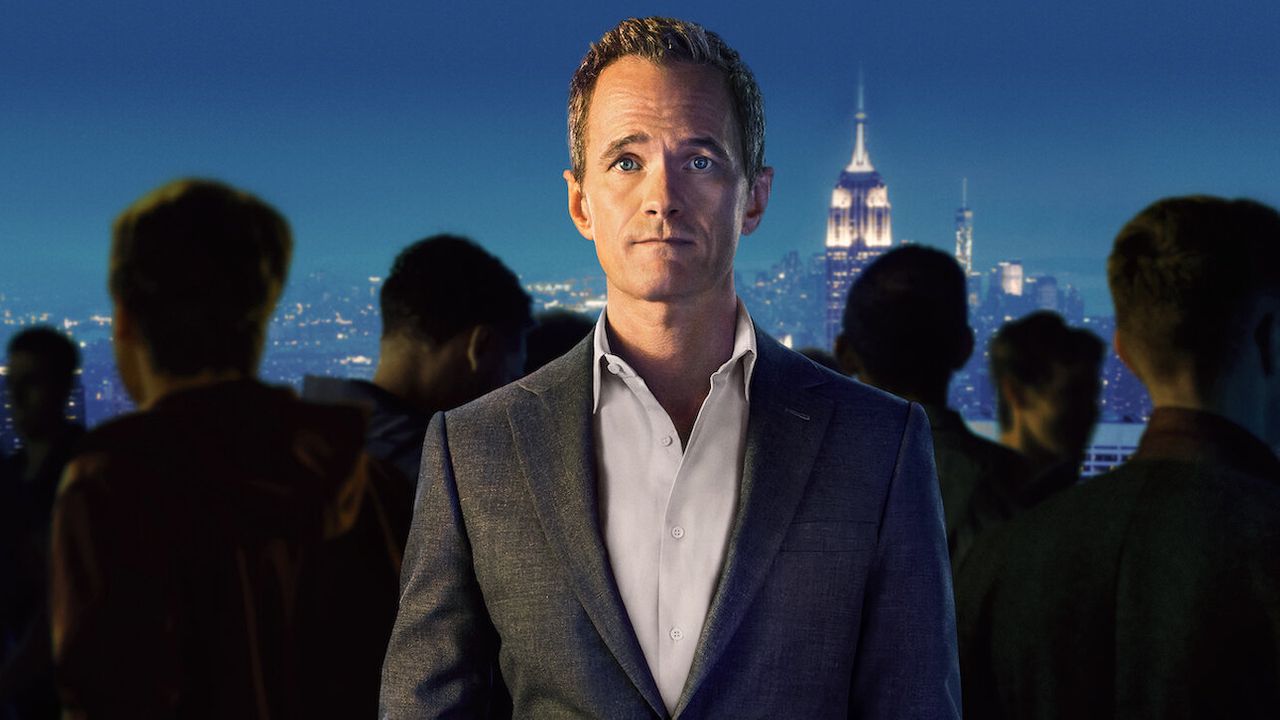 Neil Patrick Harris returns to the small screen as Michael Lawson in the new Netflix comedy that sees him play out as a gay man who finds himself single in his mid-40s after his partner, Colin, decides to move out after 17 years of togetherness.

The first criteria to evaluate the worth of a comedy show is its writing, whether it is in the form of witty dialogues, setting up the jokes, or even the hysterical situations the characters have gotten themselves into, along with their worthy reaction to the impromptu like the awkward situation with their relatability feel-like factor. Keeping that in mind, Neil Patrick Harris can’t carry this ship aboard with his natural charisma alone in this lifeless ride that doesn’t guarantee laughs or even entertainment. Having successfully played straight characters previously, he now gets to return to his natural roots Returning to play an actual gay man is an interesting sight within itself to discover.

Patrick undoubtedly delivers a convincing performance here without conviction as he outdid every other member of the cast in a bid to stamp his presence in this romantic comedy that goes back to square one at each opportunity. The writing is very poor in dialogues, with it being unimaginative all the way around as it sticks to situation-based humor that it doesn’t even attempt to build upon in the first place. The event of Colin leaving Michael is at least mentioned 7-8 times in the singularity of each episode, whether it is from Michael himself or the other characters who mention it via conversations.

It is so one-dimensional in the sense it is never progressive in the growth of the characters and their subsequent plight, which is one of the foremost reasons that despite the story claiming to evolve itself over time, it remains stuck to the same loop and bound by the very same principles that are first established. What makes the matters worse is that it is very adamant about remaining boring consistently, and thus at no point, there is plot engagement, due to which we don’t care about the characters or even the story enough. We don’t understand the nature of the relationship between Colin and Michael, and their chemistry, we just know that they are close because the show constantly reaffirms to us the belief that they were once two peas in the same pod, and I completely understand it since what happened before was relevant but only to a certain aspect. This is why the narrative and the base around almost all of Michael’s actions is very strange because it keeps circling to its root which is more obsessed with Colin’s life even when he is not in the frame, and this goes beyond the paradigm of relatability factor of the aftereffects of a breakup, it's just an excuse for poor and lazy writing that it seeks justification under the disguise of the same.

Two of Michael’s closest friends Stanley (Brooks Ashmansksas) and Billy (Emerson Brooks) are beyond interesting in their roles as well, as the poor side cast doesn’t help itself either. Only Marcia Gay Harden as Claire and Tuc Watkins as Colin provide any sort of support to Harris’s solo show.

Suffering from its worst enemy which is itself, the spell of Neil Patrick Harris is not enough to watch this ‘uncomedic’ romance comedy that is best left unseen.