Who Will Be the Next James Bond?

The Bond film Dr. No premiered in 1962 and introduced 007 to viewers for the very first time The beloved James Bond movie franchise has garnered millions of viewers and fans since its inception six decades ago. In this period, nine actors have been given the honor of playing the dashing British spy on the big screen. Daniel Craig is the series’ latest Bond, having first assumed the role back in 2006. Recently, before the release of his newest picture No Time to Die which hit theatres back in September, Craig announced it would be his last time playing 007. And this has left fans with a gaping question ever since: who will be the next James Bond? Although there have been many rumors circulating, nothing is confirmed as of yet. Here, we imagine a few possibilities of our own.

Actor Regé-Jean Page is the first on our list of potential Bond replacements. The star rose to mainstream fame not too long ago thanks to his role-playing the handsome Duke of Hastings on the hit Netflix show Bridgerton. The actor is British, just like Craig, so that’s already a plus for Page since the Bond in Ian Fleming’s novels is described as British as well. There’s been extreme fandom surrounding Page ever since Bridgerton, and since a new season of the show is set to premiere in March, this fandom is only going to become more explosive. It could be the perfect time for filmmakers to leverage Page’s on-screen appeal for the Bond franchise.

No Time to Die introduced us to a fiery new character played by Lashana Lynch, who quickly proved that she has what it takes to step into the prestigious footsteps of Bond, looking as dashing as ever on the big screen with a certain poise all her own. Part of the reason Craig became a knockout Bond in the first place was due to the success of his first film, Casino Royale. Many fans remember this movie because of one famous scene; it features Bond and his arch-nemesis Le Chiffre engaged in a high-stakes game of no-limit poker which ends in Bond defeating Le Chiffre with an incredible straight flush. But why do we bring this up, you ask? Because, although Lynch would be the very first female Bond in the franchise, it’s evident that she would be able to bring this same type of energy to the big screen - that unstoppable, refined, Bond elegance that conquers any situation, whether at the poker table, in a chase scene on foot, or a car race.

British actor Idris Elba is next on our list as another widely talked about potential Bond replacement. We already know he’s a big fan of the film franchise, like his famous 2018 tweet, ‘My name’s Elba, Idris Elba’ quickly proved. The frontrunner can shine as Bond for many reasons: he is used to daring movie stunts and he looks incredible in a black suit. Not to mention his muscular build and athletic physique. He was also one of the first actors to be put into the Craig replacement conversation, so he’s been a prospect from the start. 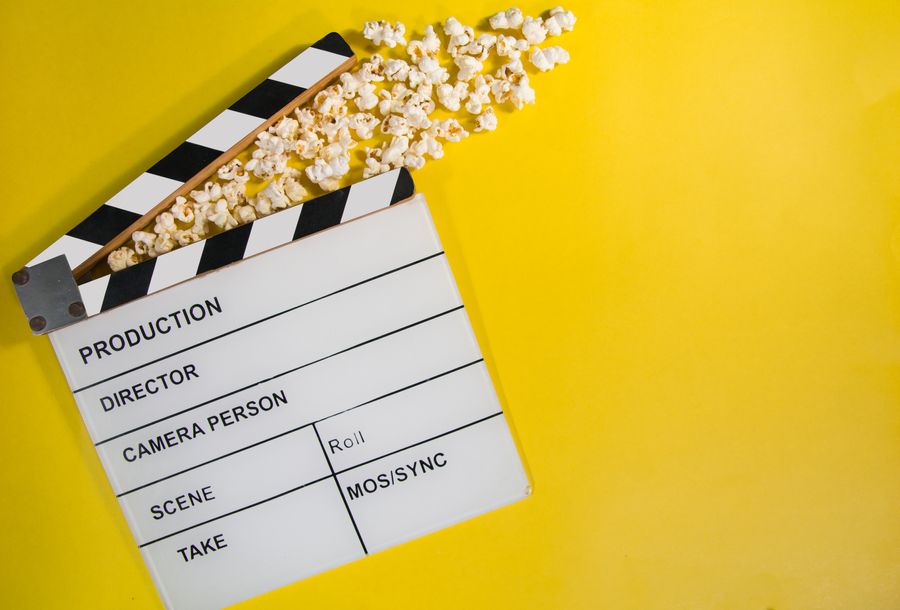 Who do you think will replace Craig as Bond on the big screen?

Back in 2020, people were so sure that Tom Hardy would assume the role of Bond that the internet was flooded with rumors about how the actor had accepted the role and it was deemed ‘official’. However, the tweets that announced this as a definite fact were eventually settled as false, and Hardy went back to being another contender in the prestigious Bond race. We think he’d make a great fit, though, with his rugged handsomeness, charisma, and charming demeanor.

So, there you have it - a few Bond possibilities for you to think about ahead of the next film release. As for Daniel Craig, he’ll continue starring in major movies, just like another former Bond star, Pierce Bronson, is doing. Bronson’s new film sees him portray an engineer who is on the edge of retirement and decides to undergo an interesting treatment that reverses the aging process. Although it isn’t Bond, even film stars have to move on and find other work after the peak of their careers.